This is not a drill, people. 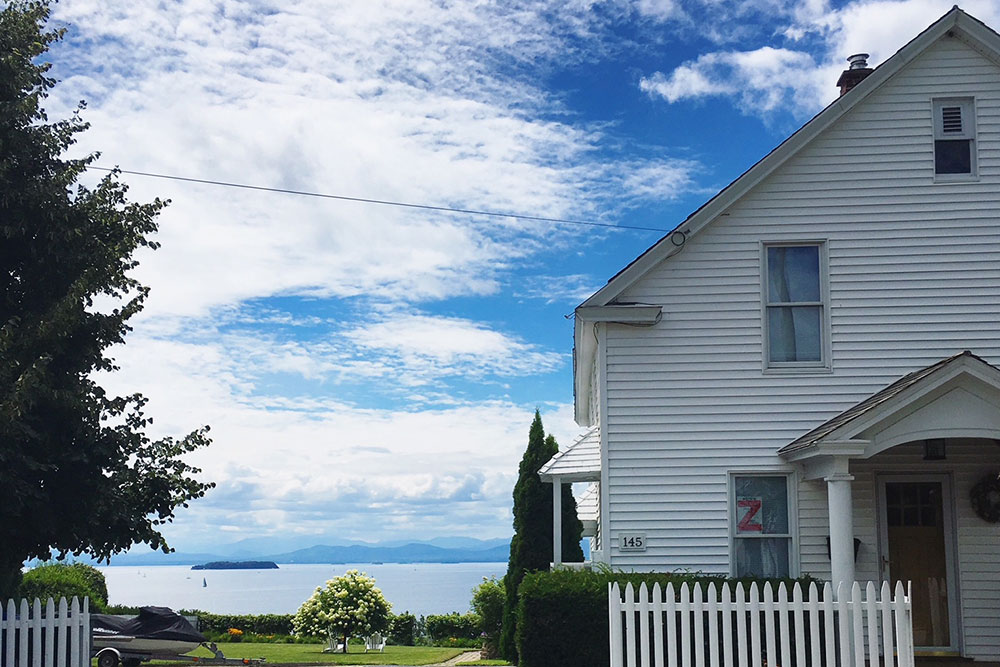 Already, Vermont makes it easy for those who are flirting with the idea of relocating to the state. The “Stay to Stayâ€ weekend program is like a concierge program for prospective Vermonters, linking them with home tours, networking events and even job interviews – but also allowing ample time to do important things like shop the farmers’ market, sample maple creemees (maple soft serve!) and take in the cerulean views of Lake Champlain.

But leave it to the nation’s largest exporter of maple syrup to sweeten the relocation deal even more. Under a newly approved program aimed at drawing more workers, the state will pay people up to $7,500 to move to Vermont and fill jobs.

What’s in it for Vermont, you may wonder?

“We need more people,â€ says Joan Goldstein, commissioner of the Vermont Department of Economic Development. “We need a larger workforce and we need more taxpayers.”

The median age of Vermonters is five years older than the nation’s average, and, population-wise, it’s the third oldest state in the country. (Maine and New Hampshire lead in this demographic category). Simply put, as boomers retire, Vermont businesses are having a tough time replacing them. This is true across many sectors, Goldstein explains, including manufacturing, healthcare, technology, hospitality and construction. 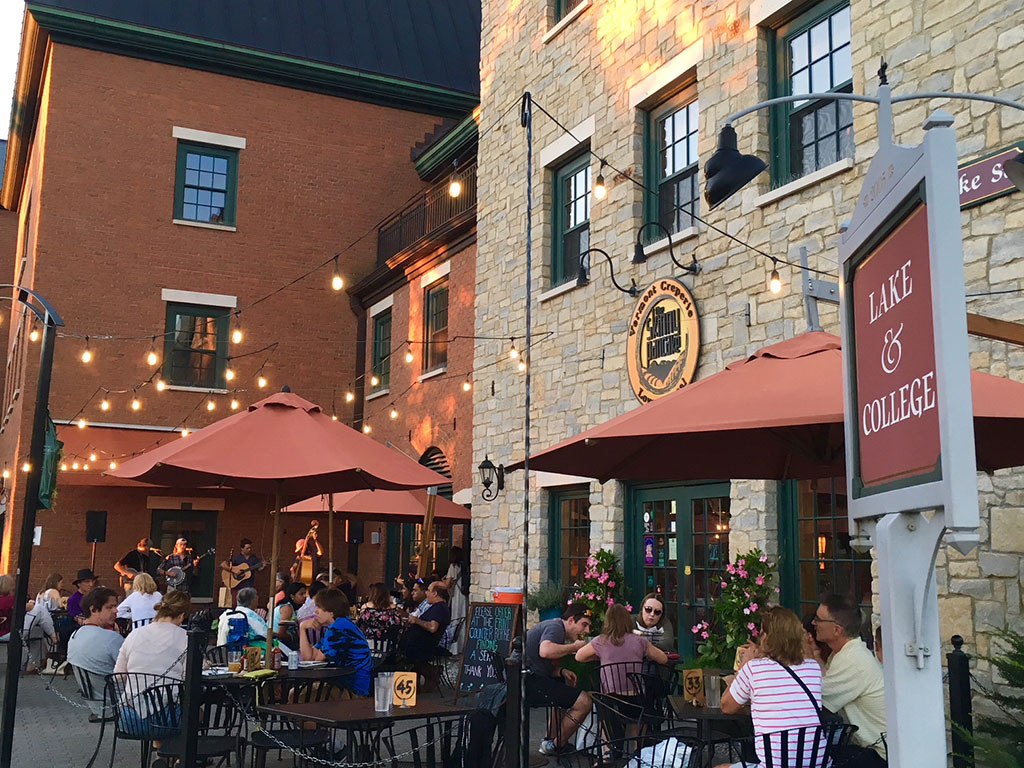 Vermont’s “remote workerâ€ program that debuted in Jan. 2019 has awarded reimbursement funds to 33 people. But when you count the family members and partners that moved with them, Vermont gained a total of 87 new residents. While remote workers qualifying for this program could earn up to $10,000 to move to Vermont, the average relocation package was $3,700, according to state officials.

The newest program, though, is for those who work for in-state employers.

For those who secure jobs in Vermont and move after Jan. 1, 2020, the state will provide reimbursements up to $5,000 in areas like Burlington and as much as $7,500 in smaller towns like Bennington and Brattleboro.

To qualify for the program, you must be a full-time Vermont resident and have a full-time job in the state. Also, a stipulation requires the job needs to pay at least $17.23 per hour, which is 160% of Vermont’s minimum wage of $10.78 per hour. In areas of the state where there are lower wages and higher unemployment, the minimum qualifying wage for the program is $15.09 per hour. (Psst! Check out some Vermont job listings right here.)

If you’ve vacationed in Vermont, chances are you’ve been enchanted by the fall foliage, ski resorts or the New England charm defining the Burlington Waterfront. But, beyond the beauty and the appeal of outdoor recreation, Goldstein says people who move to Vermont enjoy the way of life. 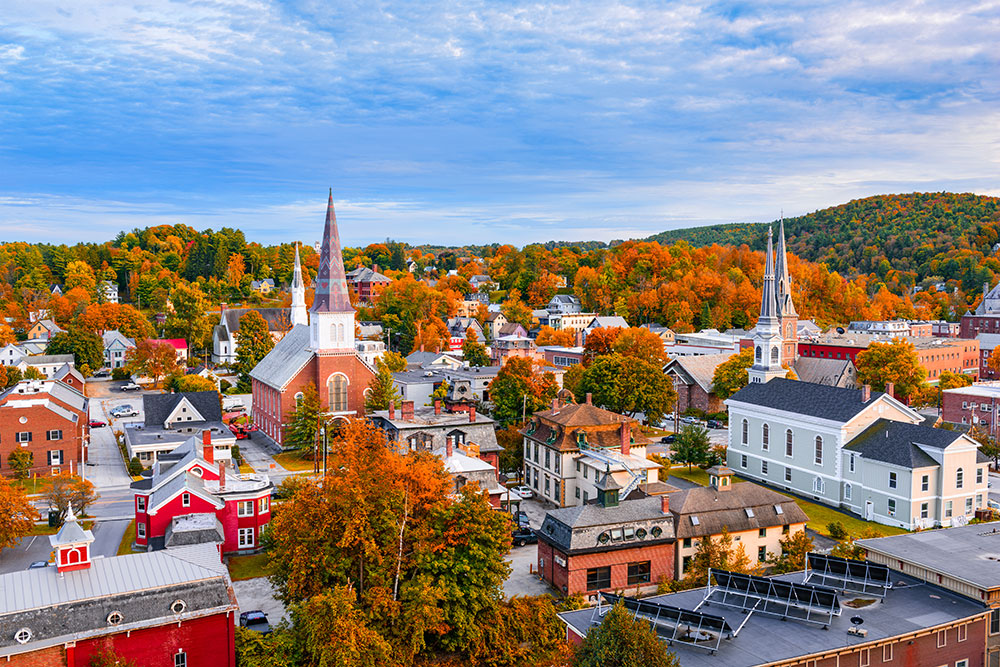 “You may pass a farm stand, and see it’s an honor system,â€ she says.

Plus, the small communities offer ample volunteer opportunities, and people who move here and get involved in area planning commissions or local government feel good about the difference they are making.

Now, as far as Vermont dream jobs go, we’ve got one question: Ben & Jerry’s, are you hiring ice cream samplers?