While Sweetwater County is an attractive area for those in their 20s and 30s, the community is also making the shortlists of retirees who are relocating. 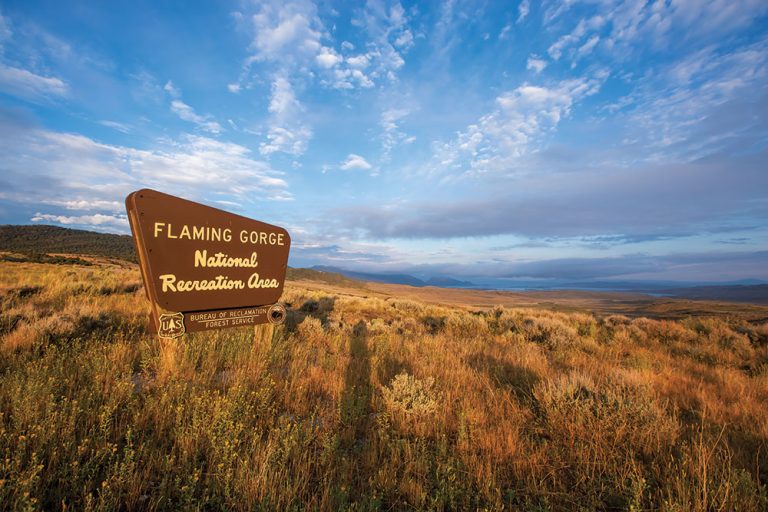 According to census data, 65% of Sweetwater County residents are under the age of 45, but the number of retirees coming to the region continues to increase. Both statistics are easy to understand, with Sweetwater County offering attractive amenities to people of all ages and backgrounds.

For example, the county is an outdoor lover’s paradise with attractions like the Green River Greenbelt Pathway, Expedition Island, Flaming Gorge National Recreation Area and Killpecker Sand Dunes. About 75% of Sweetwater County is open to the public for hiking, while the city of Rock Springs earned a spot on Livability.com’s list of Top 10 Best Cities for Water Activities because of its fishing, tubing, swimming and boating opportunities.

The golf scene is alive and well in Sweetwater County with two courses that are ideal for everyone from beginners to professionals. In addition, residents are lucky to have access to a pair of top medical facilities – Aspen Mountain Medical Center and Memorial Hospital of Sweetwater County.

The cost of living in Sweetwater County is also comfortable, with median home prices at about $200,000. The region has many arts and culture options and there are more than 65 parks and recreational facilities throughout the county.