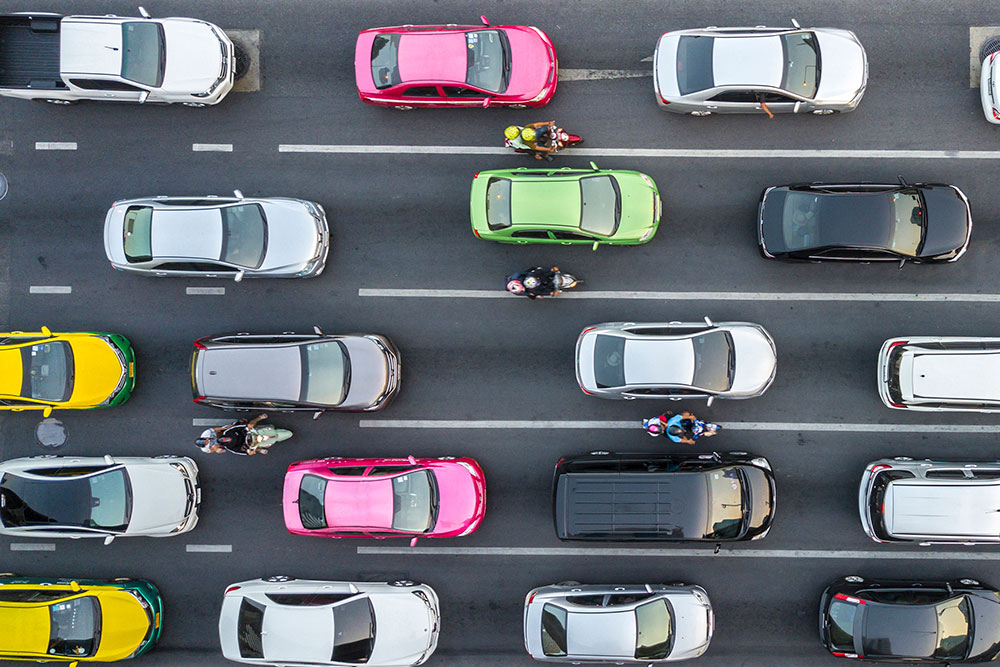 Home > 10 Awesome Cities With Little to No Traffic (Yes, Really)

Can you imagine your life without traffic? Then imagine yourself in one of these great cities. 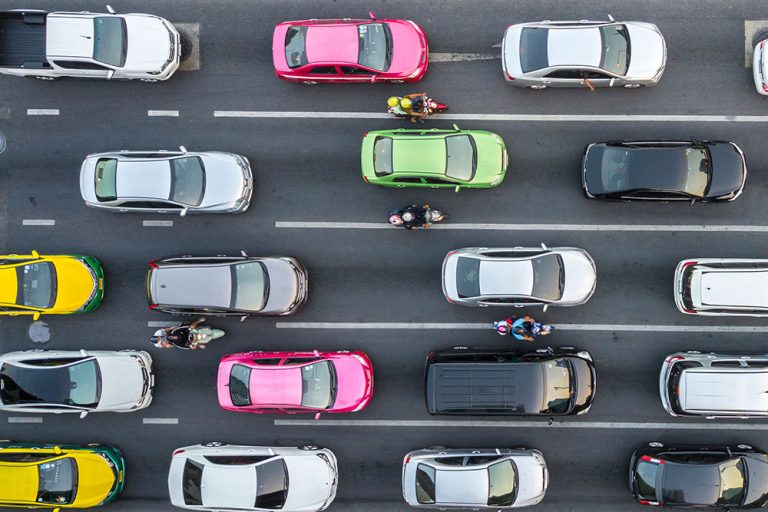 Sitting in standstill traffic after a full work day is not something many people look forward to. We all know about the infamous L.A. traffic, where some poor souls sit in gridlock for up to two hours one-way, as well as the equally gnarly congestion in Atlanta and New York City. With traffic getting worse and seriously affecting quality of life for residents in many growing cities, we got to wondering: do places without traffic still exist?

As it turns out, yes, they do.

After taking a look at average commute times and overall driver satisfaction in cities across the country, Livability.com found 10 awesome cities where traffic just … isn’t really a thing. With average commutes of around 20 minutes or less (in some cases, much less), people who live in these great places can spend less time sitting in traffic and more time enjoying all the great food, events and activities at their fingertips.

Can you imagine how different your life would be without traffic? Then imagine yourself in one of these cities.