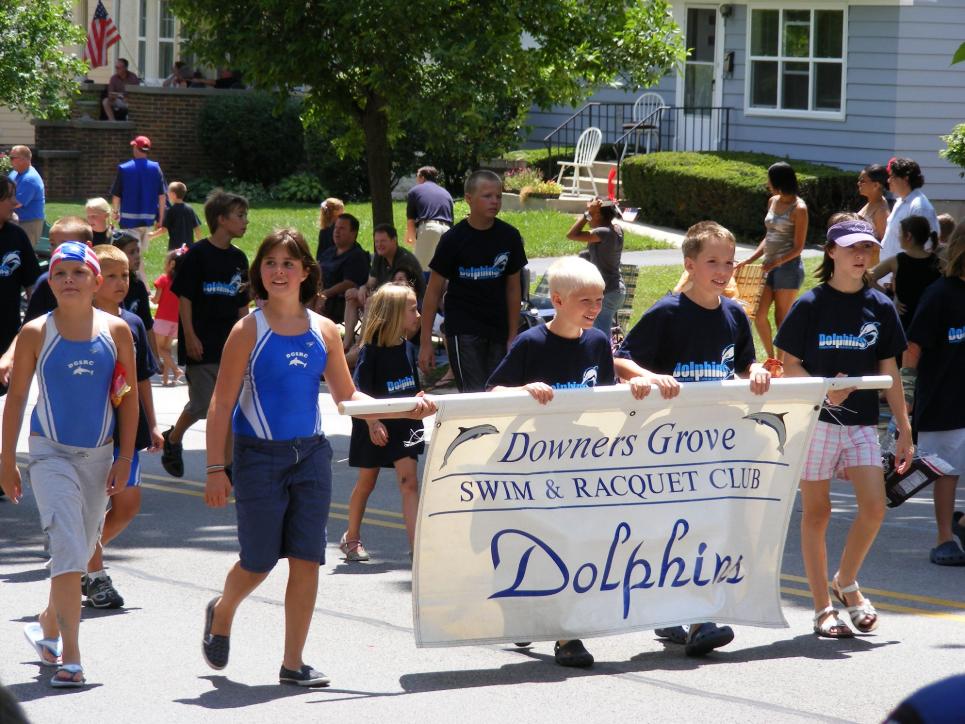 An extremely low crime rate, great parks and highly rated schools make the Village of Downers Grove, IL, an excellent place to raise kids. This suburb of Chicago includes about 600 acres of parks and green space and hosts more than 140 festivals and community events throughout the year, and more than 24 percent of all households have children. But it’s the village’s safety that really stands out. The most recent comparison showed that Downers Grove’s crime rate is less than a quarter of the national average, the lowest of the cities on this list.

For mommies and daddies: The historic Tivoli Theatre features an organ and shows a mix of current blockbusters, arthouse films and classic movies.