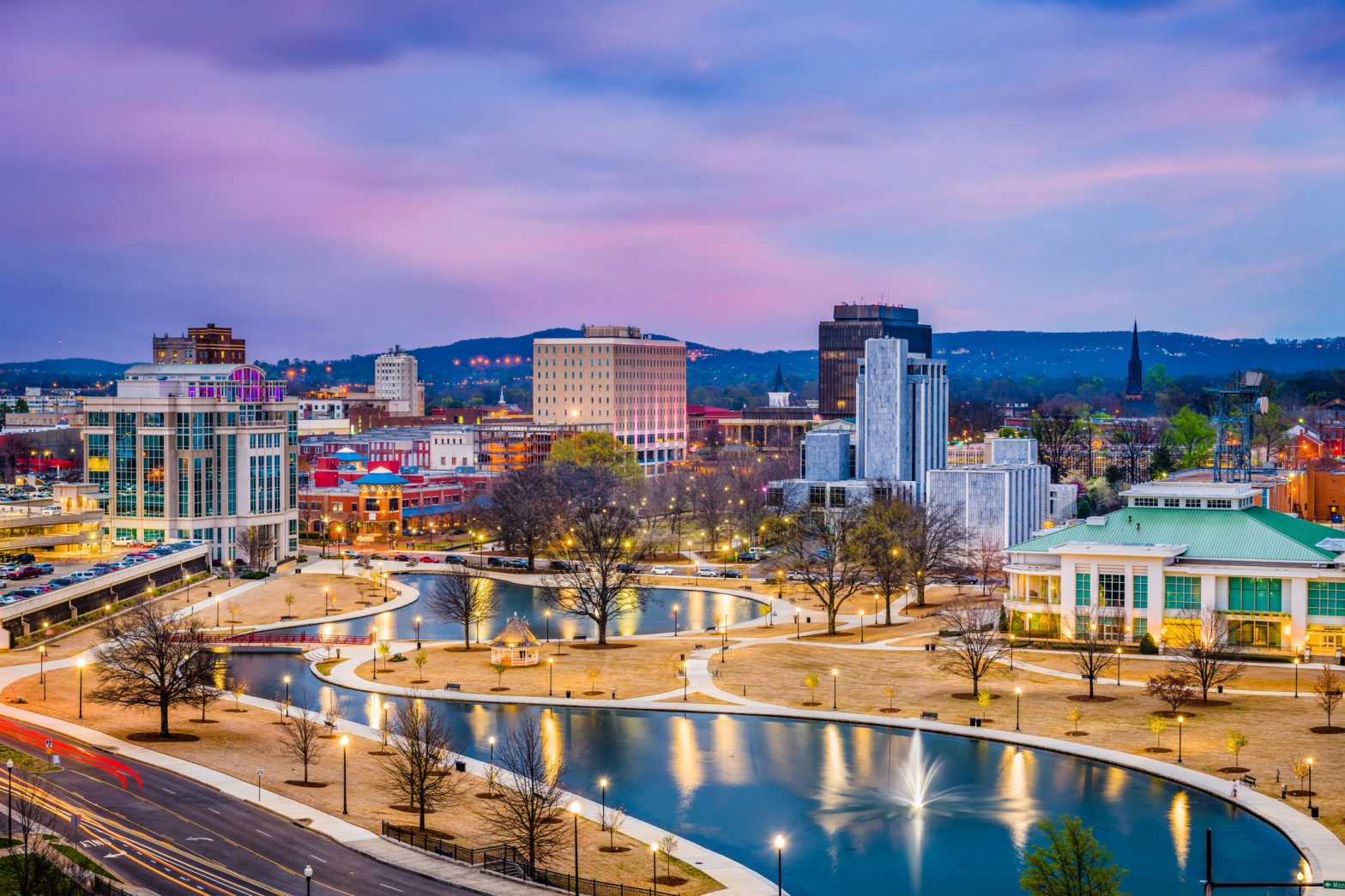 Huntsville’s long-time commitment to STEM-related jobs is visible even before you reach this northern Alabama city. At a state Welcome Center not far from Huntsville stands an actual Saturn rocket – the kind that once delivered astronauts to the moon – stretching 224 feet into the air like a giant exclamation point. The rocket was placed there several decades ago in recognition of Huntsville’s contributions since the 1950s to the United States’ space and defense programs, primarily through work done at the NASA Marshall Space Flight Center and Redstone Arsenal.

The 38,000-acre Redstone Arsenal complex is one of the U.S. Army’s key facilities for missile and rocket programs, housing major components of the Defense Intelligence Agency. Meanwhile, Marshall is home to the development of the Space Launch System, NASA’s deep-space exploration program that includes plans for a manned mission to Mars.

More than 300 companies operate out of Huntsville’s 3,800-acre Cummings Research Park, which is the second-largest research park in the United States and the fourth-largest in the world. IBM, Boeing, United Technologies, Lockheed Martin, General Dynamics, Northrop Grumman, Raytheon, AT&T and Comcast are among the major companies that have a presence at the park.

But there is much more to the Rocket City than just rockets. Not only is Huntsville the fastest-growing city in Alabama, it also has the highest percentage of college graduates, a combination that has helped propel a renaissance in Huntsville’s city center. Cultural events such as concerts, movies and food-truck rallies are regularly held downtown, and there has been a significant increase in shopping, dining and housing options.

Numerous decaying buildings have been renovated and repurposed, including an old textile mill that has been transformed into an arts center, and a former middle school that is now a retail and entertainment complex. And for those who enjoy outdoor recreation, Monte Sano State Park is popular with hikers and mountain bikers, while boaters flock to nearby Lake Guntersville and the Tennessee River.

Find out more about living in Huntsville and why it’s the #1 city in America to pursue a STEM career.