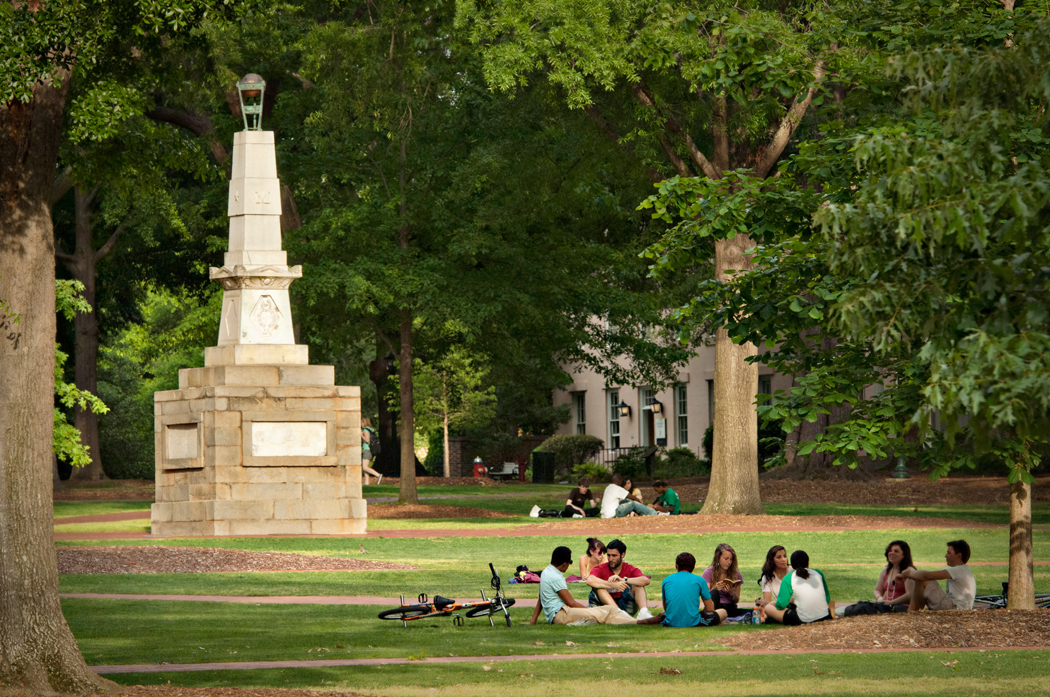 Courtesy of University of South Carolina

The best college towns in the country, ranked one through 10. 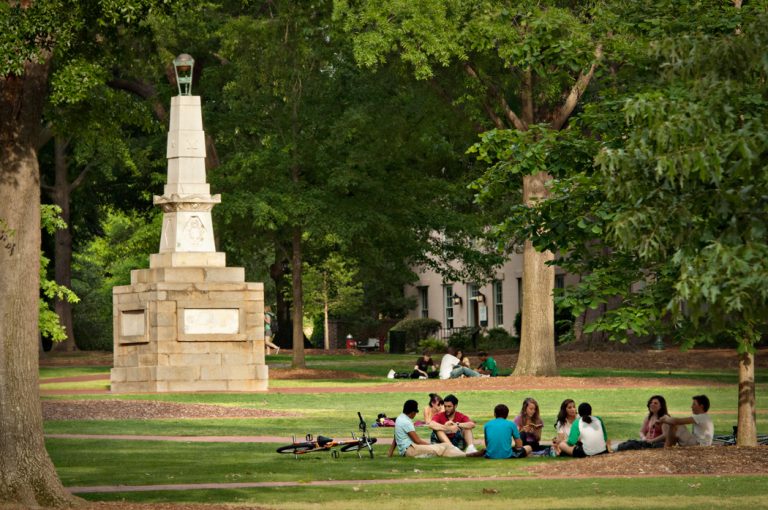 It doesn’t take a master’s degree to know that the best college towns appeal to more than just students. Sure, a quality education is a great outcome but there’s more to life than what you find in a college textbook or lecture hall. College town residents benefit from the economic stability that universities provide and the creative energy that students bring. Living in a college town, even if you’re not pursuing a degree, will certainly keep you entertained.

Our 2015 ranking of Top 10 College Towns all provide supportive places for students to thrive both academically and socially. In each city on the list, the college or university plays a central role culturally and economically. When choosing where to go to college, students should look at the academic reputation and the financial considerations but they should also consider where the school is located. When leaving home for the first time, students are really choosing a place to live as well as a place to go to school.

AFTER GRADUATION: See which cities are the Best Places for Recent College Grads.

How did we pick the Top 10 College Towns? We started with the data. Our editors analyzed data from the Census, Esri and other sources to find cities with a high concentration of schools, and a highly-educated population. We looked at cities that have a high population of 25 to 29-year-olds as an indicator of the towns’ ability to retain graduates who decided it’s a cool enough place to stay after graduation. We looked for towns that were diverse and places where education is a dominant employer. Some bonus points were given to towns with Division I athletics because like it or not, strong sports programs help define college towns. We also considered the availability of rental housing and the affordability of that housing.

Finally our editors narrowed down the short list based on their experience criss-crossing the nation and based on further research into town and gown relationships.

Not all college towns are alike, that’s part of the allure. The resulting list of the Top 10 College Towns provides a wide range of locations for students, whether looking for a big state school, or a smaller private university. See which towns made our 2015 list.