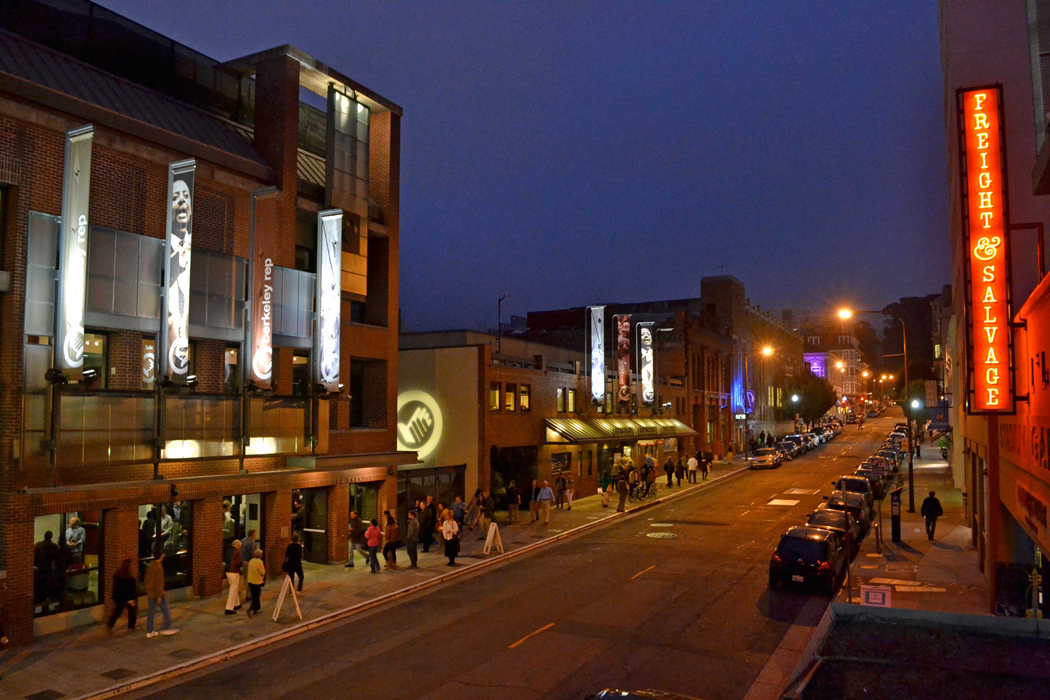 Whether you’re weighing progressive attitudes and activism or rigorous academic standards and epic party scenes, Berkeley, CA ranks near the top of all categories. Home of the University of California – Berkeley, this city has become a cultural measuring stick when it comes to food, fashions and forward thinking. Most Berkeley residents have ties to the university, whether it’s through work, alumni or fandom. Life in Berkeley revolves around the college, which more than 37,500 people attend.

Find out where Berkeley ranked on our list of the Top 100 Best Places to Live 2015.

What makes Berkeley one of the Top 10 Best College Towns is the high number of residents with post-graduate degrees here, the percentage of people between 25 and 29, the city’s social diversity, relatively affordable housing and a large number of residents with jobs in the education sector (nearly 26%). The 307-foot Campanile, an iconic structure in Berkeley, can be seen from miles away and it’s chimes often help residents know what time it is.

Students and residents find many things to do in Berkeley. When it’s time to have some fun, Berkeley’s downtown area fills up with music lovers, foodies and beer drinkers. Among the many bars in Berkeley is Triple Rock, considered one of the first brew pubs in the country. It’s where many college students are introduced to the more sophisticated beers. But Berkeley also has a high concentration of hip coffee shops offering fair-trade blends and often bands on weekend nights. Few venues offer the intimate experience that you will find at the Williams Randolph Hearst Greek Theater, a focal point of the university’s performance art scene.

What makes Berkeley great for college students also makes it great for residents. At the top of the pros column is the fantastic weather. Rarely is there a day that wouldn’t’t be described as “perfect” in most cities. Thank goodness there’s lots of hiking options and parks. The city holds one of the best collections of restaurants in the nation, making it a Top 10 Foodie City, and its proximity to Silicon Valley helps young professional connect with some of the most innovative companies on the planet.

Fun Fact: The UC campus has designated parking spaces for Nobel Prize winners, aka Nobel Laureates. There are 72 Nobel laureates with ties to UC-Berkeley.