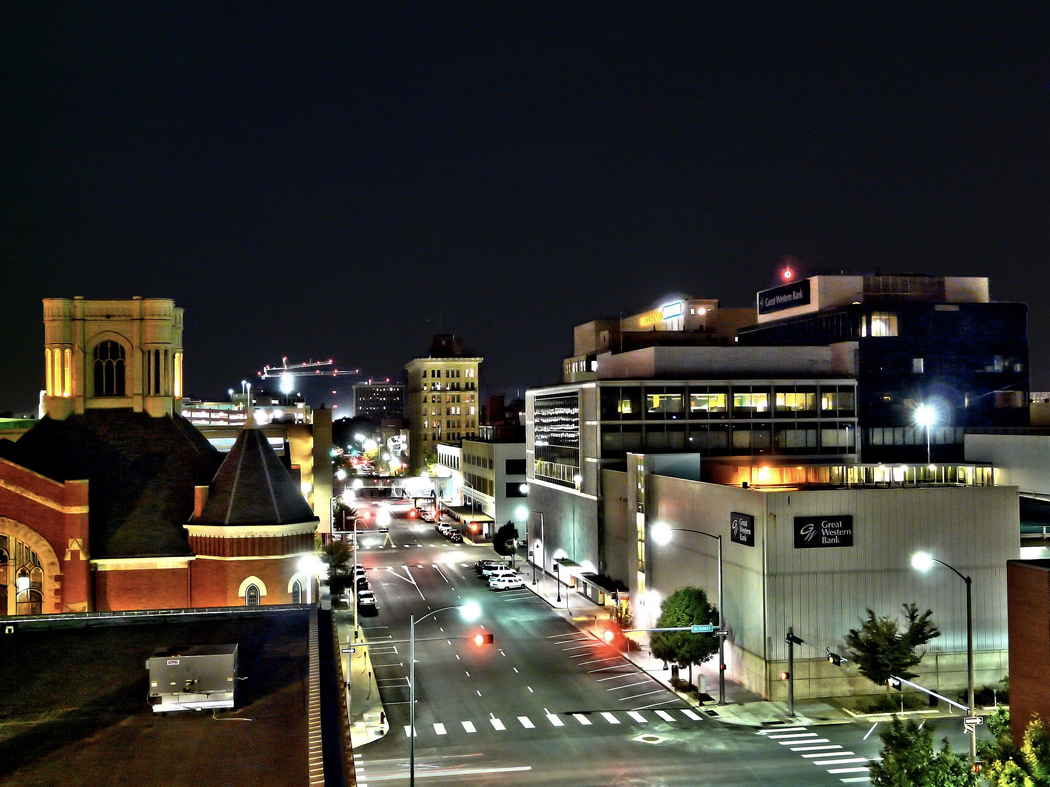 Low costs of living, well educated residents, a thriving economy and expanding arts scene make Lincoln, NE one of the Top 10 Best College Towns in the country. In poll after poll both long-time residents and students at the University of Nebraska continually report that living in Lincoln makes them happy. We wonder if the runza has something to do with it.

What’s a runza? It’s a sandwich many Midwesterners grew up with. Originating from Russia, a runza is essentially a fresh-baked bread pocket stuffed with seasoned ground beef, cabbage and onions and whatever else you want crammed in there like cheese, bacon or mushrooms. And while this meaty treat may be Lincoln’s most popular sandwich it doesn’t’t define the city’s food scene. Restaurants in Lincoln continue to amass loyal followings, especially those embracing the farm-to-table movement. Diners will find plenty of options from burgers at Honest Abe’s to the Vietnamese cuisine at places like Pho Factory and Vung Tau.

See where Lincoln ranked on our Top 10 Best Downtowns 2015 list.

Nebraska’s flatness combined with a collection of sidewalks, paths and bike lanes makes it an easy city to walk and bike in. Many college students opt to go without a car and have no trouble venturing off campus to visit Lincoln’s entertainment districts like Haymarket, which features trendy restaurants, shops and performance venues, or O Street which holds a solid lineup of pubs and clubs. Pinnacle Bank Arena, located a short walk from campus, not only hosts UN’s basketball teams but also a variety of musical acts and performances ranging from popular recording artists to wrestling matches and rib fests. If you’re looking for more intimate settings to catch local acts try Duffy’s Tavern, the Bourbon Theatre or Duggan’s Pub.

An assortment of parks in Lincoln gives residents plenty of space to spread out, take walks, play games and just enjoy the sunshine. One of the most popular parks is Wilderness Park, a 1,472-acre setting of woodland and prairie. It’s a popular spot for cross country skiing during winter months.

The economy in Lincoln continues to grow as companies discover the city’s educated workforce, central location and business friendly environment hard to pass up. The new Nebraska Innovation Campus promises to bring in more business for Lincoln. Combine all of Lincoln’s assets and it’s easy to see why it made out list of the Top 100 Best Places to Live.

Fun Fact: The UNL Dairy Store has been making small batches of premium homemade cheese and ice cream for more than 95 years.