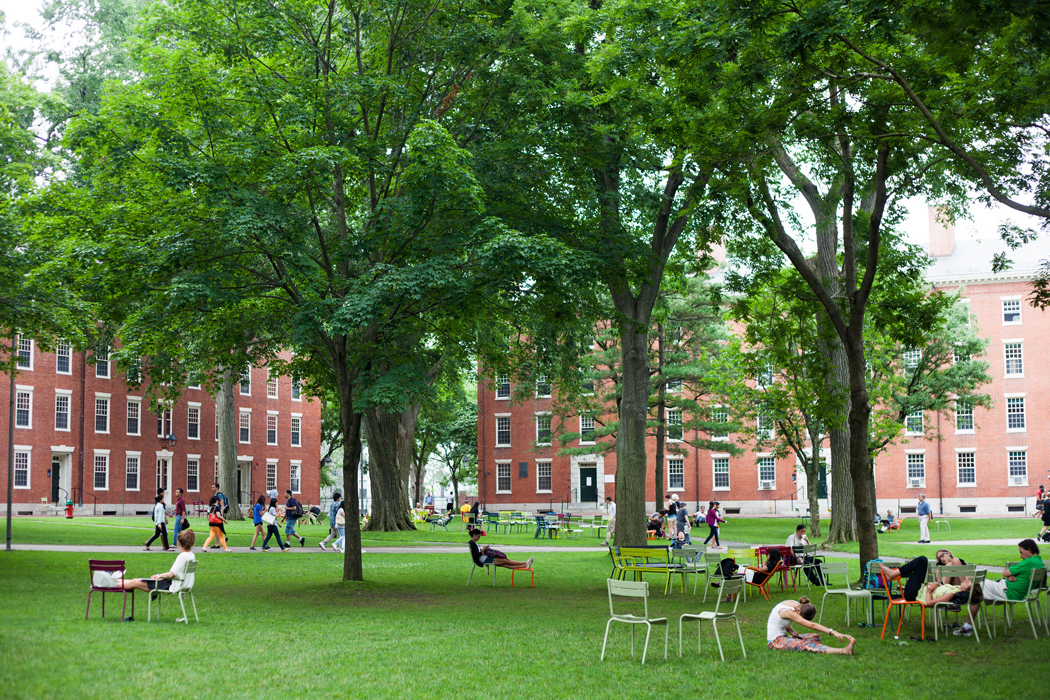 Few cities are as tied to education as Cambridge, MA. From its historic architecture and culture of intellectual stimulation to its vibrant arts scene and luscious nightlife, Cambridge, MA is in many ways a quintessential college town. Cambridge holds the highest percentage (44 percent) of residents with postgraduate degrees out of the cities that made the Top 10 Best College Towns 2015.

Find out where Cambridge ranked on our list of the Top 100 Best Places to Live 2015.

Home to world renowned colleges Harvard University and the Massachusetts Institute of Technology along with smaller, yet highly respected schools such as Hult International Business School and Lesley University, the city’s economy is driven by institutions of higher learning. Nearly all of the city’s top 20 employers have ties to a university and more than 25 percent of all jobs in Cambridge are in the education sector. A number of tech, medical and research companies have offices in Cambridge which helped make it one of the Top 10 Cities for New College Grads.

Both students and residents enjoy the walkability Cambridge offers. Whether it’s during the heat of the summer or the freeze of deep winter you will find people taking sidewalks and pathways to and from bookstores, coffeehouses, neighborhood bars and art galleries. Shopping in Cambridge’s unique stores is always an interesting endeavor.  Even covered in snow the Federal and Greek Revival mansions and 100-year-old bungalows project a regal appearance. The city’s bohemian image comes compliments of the college students who partake in much celebration at local pubs and restaurants as well as impromptu parties at parks and historic squares. Boston’s food scene may eclipse Cambridge when it comes to numbers, but restaurants in Cambridge hold their own when it comes to innovative menus and addictive dishes. The Lobster Eggs Benedict at Café Luna, for example, has become a must have for many Cambridge residents. Chef Tony Maws at Craigie on Main, in Cambridge, was recently named Boston’s Best Chef by Boston Magazine. Many Cambridge residents can’t go long without a taste of the homemade ice creams scooped out at Toscanini’s, which offers such flavors as black bottom pie, bourbon Vienna finger cookie and gingersnap molasses.

Fun Fact: More than 85 percent of the students at Harvard come from out of state.