Things to Do in Anaheim, California

The best things to do, see and taste in the town that Disney built. 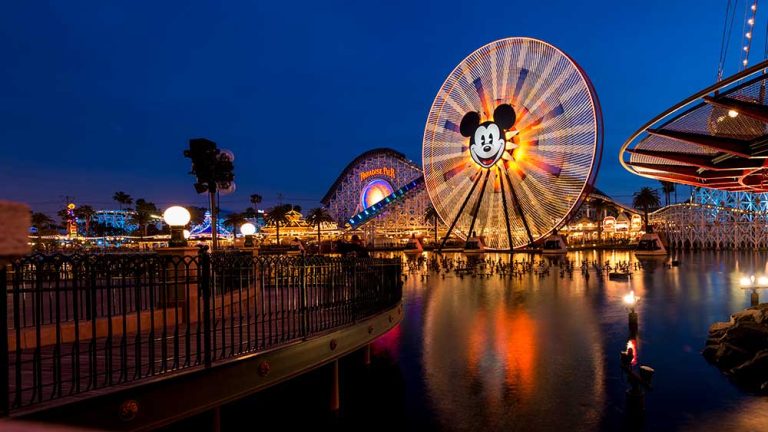 Anaheim is known mostly for one thing: Disney. But even if you’re not feeling Mousey, there are still plenty of ways to spend an afternoon, a day or even a week in this town. From pro sports to concerts to the kind of food scene you’d expect to see around a tourism-driven town, you’ll never be short on things to do, see or taste in Anaheim. And with Hollywood just a half hour away from Anaheim’s outer limits, there’s a world of entertainment within your reach.

The Anaheim version of the standard market district is cleaner, more polished and more foodie-based than most, with great parking options and amazing food fare. Not a farmers market so much as a food court on steroids (although they do host a farmers market on Sundays), the packing district has more than 20 different merchants and vendors selling food and drink and some trinkets, all with a California flare. If you’re bringing the family, think about going early — it tends to get louder and more crowded as the nightlife kicks in.

There might not be anything more stereotypical for a Hollywood tourist to do than sitting in a bus taking pictures of famous things and people—but that doesn’t make it any less fun. Companies like the Anaheim Tour Company or Lux Bus America package day or half-day tours where you’ll see everything from Disney back lots to the famous Hollywood sign, which is just a short drive from Anaheim proper. Sometimes it’s fun just to be a tourist, especially when your tour guide is half the fun.

A Day on the Water

Most landlubbers think of the typical entertainment options when they visit Anaheim. But for visitors with their sea legs, Anaheim has some great beaches and boat-based options too, with the Pacific Ocean just a hop, skip and jump away. There are a dozen or more charter boat companies with deep-sea fishing trips available. If you just want to spend the day sunning on a chartered yacht, you can do that too. Or for the kind of experience you’ll remember for a lifetime, book a scuba trip with a company like Seas the Day Scuba.

Convention centers wouldn’t normally make a things-to-do list, but this is no ordinary expo hall. As the largest exhibition center on the entire west coast, you’ll find everything from sci-fi fan conventions to trade shows occupying its multiple arena spaces. Which means no matter when you are in town, there’s probably something there worth visiting.

Disneyland Park and its surrounding ecosystem dominate the activities landscape in town, with three or four Disney attractions at the top of pretty much all best-of-Anaheim lists. Disneyland, the main park of Disney’s complex, is the obvious choice as one of the world’s top entertainment destinations. Since 1955, somewhere in the vicinity of 650 million people have visited the park where, as Walt Disney himself put it when the park opened, “Age relives fond memories of the past, and youth may savor the challenge and promise of the future.” But don’t forget its sister park, Disney California Adventure, which got a $1.1 billion facelift from 2007 to 2012 and in 2014 was the 10th-most-visited park in the world, and Downtown Disney, a grown-up-focused shopping, dining and entertainment district that even locals frequent regularly for its food and fun.