See which places pull out all the stops for the year's spookiest holiday. 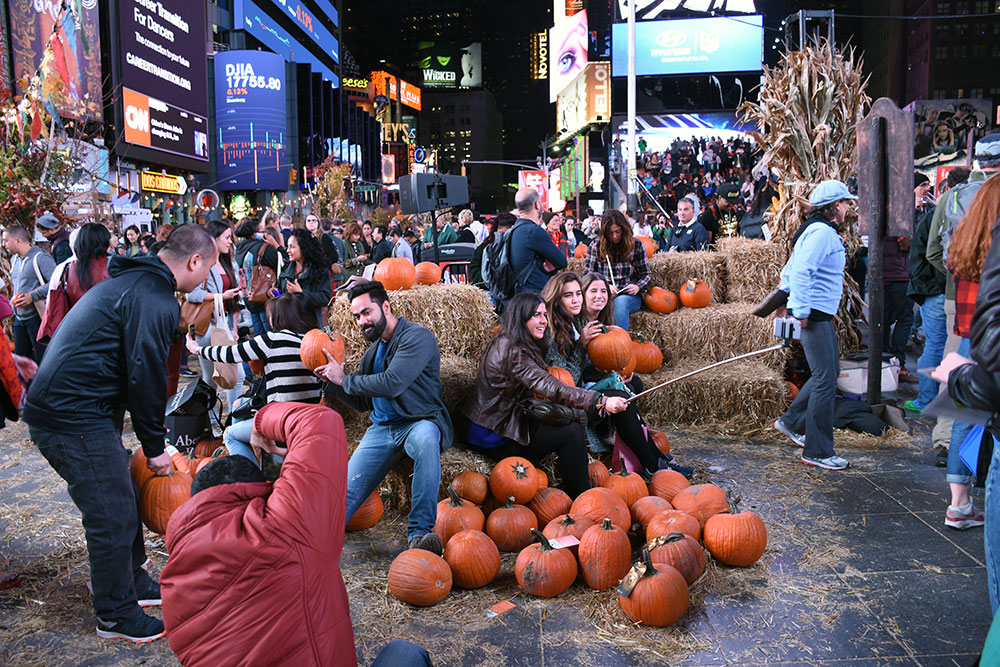 Halloween parties, costumes, trick-or-treating – whatever you’re into, Halloween is one of the most anticipated and celebrated holidays of the year. Cities all over the country plan grand, ghoulish events for people of all ages. Check out these cities that set the standard for celebrating Halloween with huge parties, ghost tours and more. 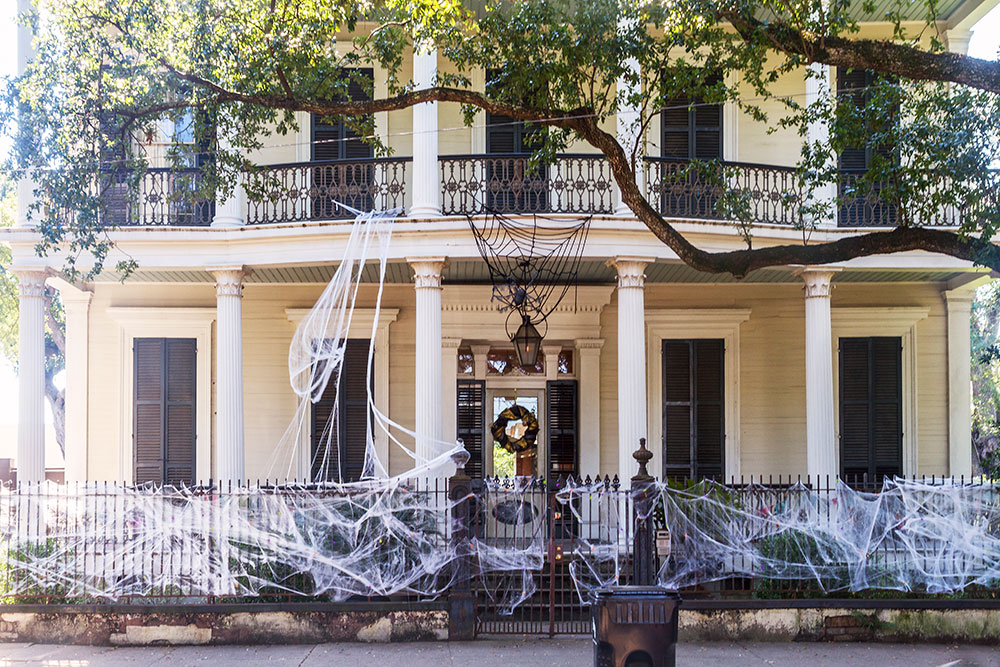 With a long, storied history that includes tales of voodoo, hauntings and more, it’s no surprise New Orleans knows how to celebrate Halloween. In fact, Halloween is the second most celebrated holiday in the city, behind Mardi Gras.

The city has a full month of events that even extend into the first of November. Younger kids will have a great time on the ghost train at Boo at the Zoo at Audubon Zoo, while older kids and adults will scream their lungs out at New Orleans Nightmare. There are also several tours such as the Spirit Tours New Orleans, which offers daily cemetery/voodoo tours and nightly ghost/vampire tours, including a trip to an authentic voodoo temple and through the haunted French Quarter. 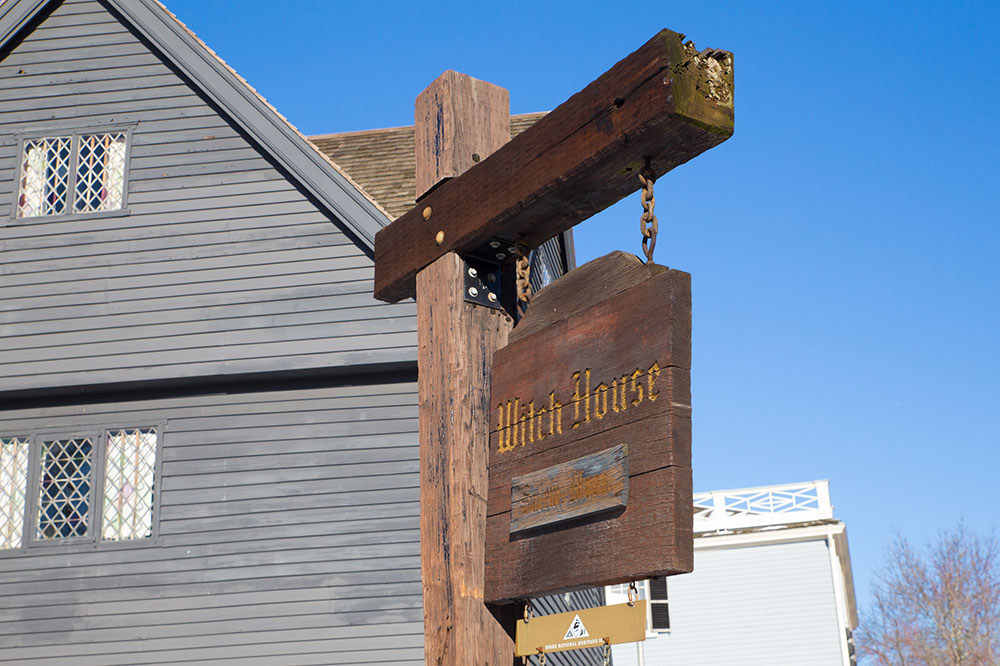 Salem, historically known as the site of the Salem Witch Trials, offers everything you need to complete the holiday in authentically spooky style. Wax museums, witch museums and houses, and 3-D haunted houses will take you through time and back again. One must-see is Count Orlock’s Nightmare Gallery, which displays more than 60 life-size characters made from Hollywood special effects artists.

The Festival of the Dead features events that explore death’s customs and mysteries, and include The Annual Psychic Fair and Witchcraft Expo. For those who want to try to communicate with the dead, there are seances and ghost-hunting classes. To top it all off, The Official Salem Witches’ Halloween Ball offers live performances, rituals and a costume contest. 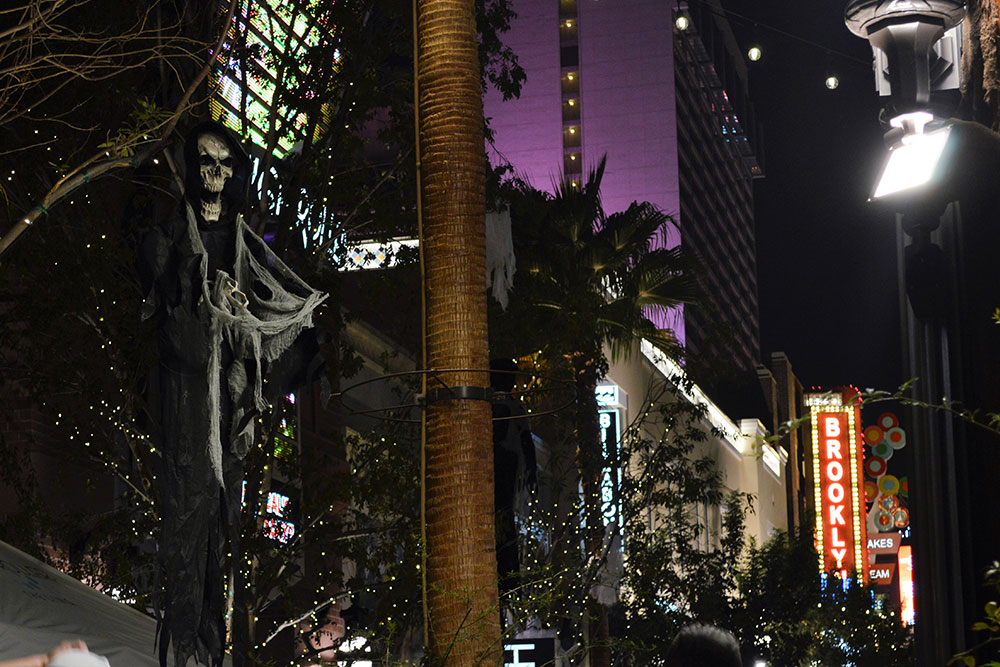 With more than 50 parties around the city and over $250,000 in cash prizes for costume winners on the Strip, Las Vegas knows how to rock Halloween. It’s not all parties though. The city offers The Asylum and Hotel Fear, the longest-running stand-alone haunted attraction in southern Nevada, and the SAW Escape Room.

Adults should head over to the Fetish and Fantasy Ball that lays claim to be the “world’s wildest Halloween partyâ€ and was ranked by the Travel Channel as One of the Top 10 Events in the World. The event features shows, fire performances, zombies and, of course, crazy costumes. 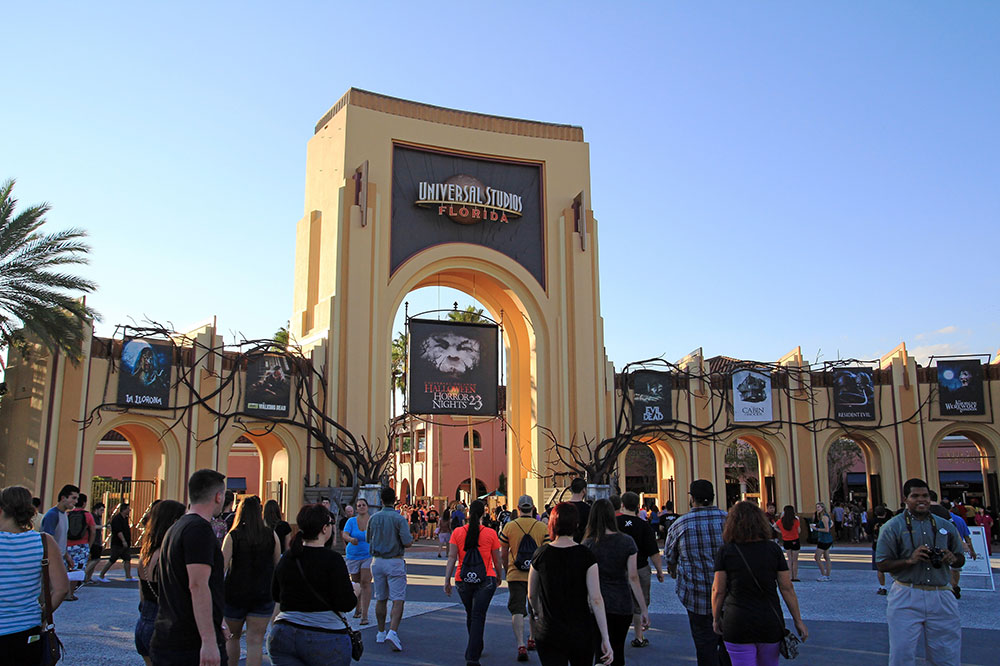 Home to Disney World and Universal Studios, Orlando has tons of attractions for kids and adults to enjoy. Disney hosts the Not-So-Scary Halloween Party where kids can trick-or-treat in the Magic Kingdom (tickets required), and everyone can enjoy Mickey’s Boo to You Halloween Parade.

At Universal Studios, check out the annual Halloween Horror Nights, ranked Best Halloween Event by Amusement Today. Haunted houses at the park include themed versions from Halloween, The Walking Dead, Alien vs. Predator and Giggles and Gore Inc., to name a few. 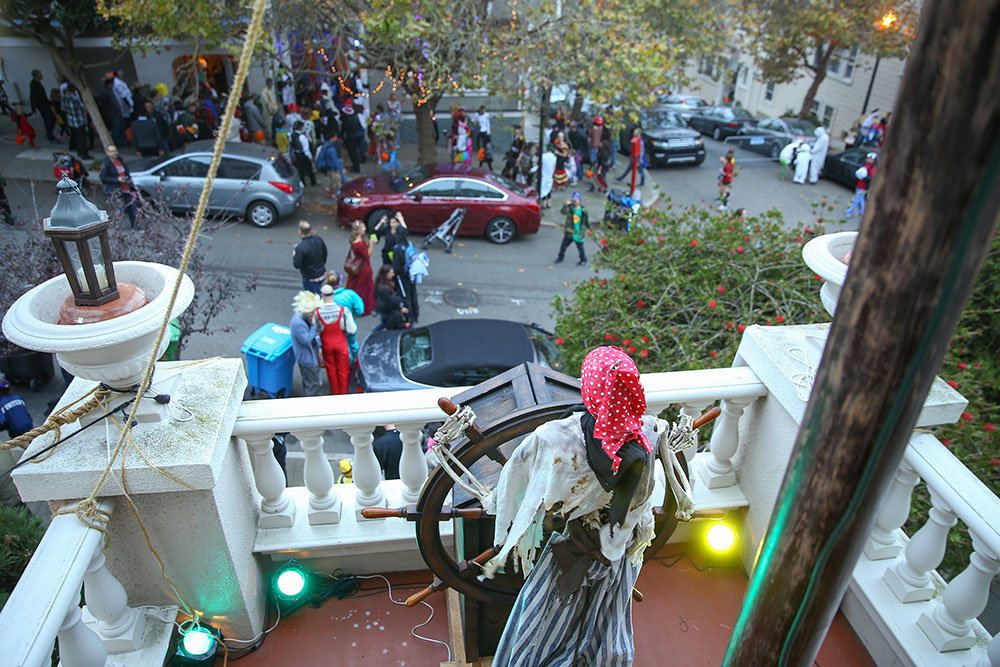 Ranked as the No. 1 City for Trick-or-Treating by Zillow, San Francisco offers events and fun for the whole family. The city has dozens of age 21-and-up Halloween parties and almost all require costumes. Ghost lovers can take the Alcatraz Night Tour, Chinatown Ghost Tour, Ghost Walk at City Hall and Nob Hill Vampire Tour, among others, to learn about and celebrate the city’s haunted past.

For a more relaxing evening, the BATS Improv puts on an Improvised Horror Musical that pays tribute to classic horror movies such as The Exorcist and Poltergeist. Other attractions take place at the San Francisco Zoo, California Academy of Sciences and the JamBand Family Festival, a rock concert for kids and grown-ups.

In the “City That Never Sleeps,â€ of course Halloween is no exception. At the Greenwich Village Halloween Parade, thousands of New Yorkers come in costume to not only watch the parade but participate in it. More than 50 bands and hundreds of puppets accompany attendees to march through New York City streets.

Anyone dressed up may join the march, too! Adults will enjoy late-night hours at Webster Hell Halloween Party, the largest party of its kind in the city. Partying is encouraged, and a $5,000 grand prize is awarded to the best costume. For something more laid back, check out the Wall Street Walks Ghost Tour to explore cemeteries, dark alleys and more.