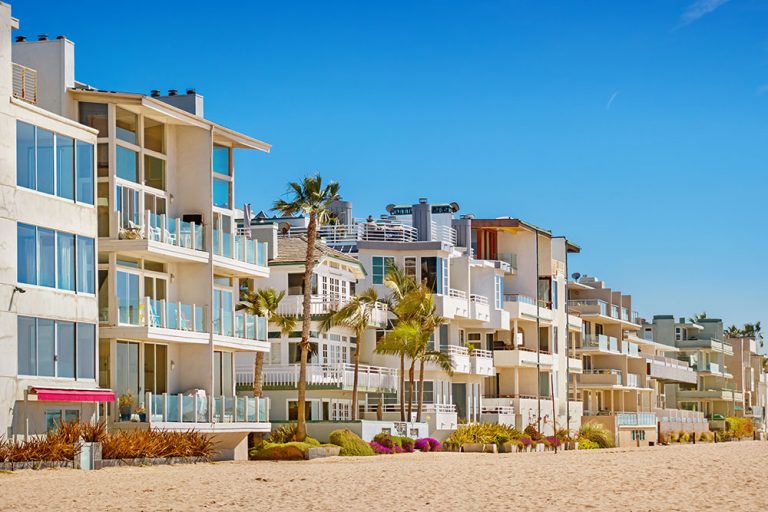 California is far and away America’s most tech-centric state. In 2016, the Golden State produced 30,261 technology startups, and in the first three months of this year alone, California companies attracted a whopping $11.5 billion in venture capital investment. Cities like San Francisco, San Jose and Palo Alto are all well-known tech hubs, but there are some unexpected California cities that have been riding the technology wave too – many of which have a proliferation of tech jobs and a much lower cost of living than the big name cities.

From under-the-radar cities in Silicon Valley to emerging startup centers down in SoCal to cities better known for agriculture than engineering, these are just a few places in California establishing themselves as tech destinations.

As Silicon Valley continues to grow, it’s expanded just north of San Jose into the small city of Milpitas. This city of 66,000 is known for being a quiet, suburban town, so it’s surprising to find out that it’s home to several heavy-hitters in the tech world, including Cisco, FireEye, View and Lumentum.

Milpitas offers some irresistable draws to tech companies and startups. It has all the advantages of a thriving metropolis, but offers cheaper, more abundant land and labor than places like Palo Alto and San Francisco. This affordability factor benefits both companies and residents, who can score high-paying tech jobs while enjoying a lower cost of living.

If you’ve been keeping up with America’s technology scene, you’d recognize Sacramento for its recently acquired reputation as the “next Silicon Valley.â€ But just 25 minutes west of this blossoming tech hub lies Davis, home of the University of California-Davis. UC Davis is known for its science-focused programs in engineering and agriculture, and has been churning out at least a dozen new startups a year – many in the agtech realm. On top of the many startups, campus innovators developed a record-shattering 294 new inventions in 2016, with applications mostly focused on human health advancements.

Resources for startups are plentiful in Davis. Recently, a UC Davis graduate opened up the doors of Inventopia, a co-working space and incubator for STEM entrepreneurs.

Why Davis, CA, Is a Best Place to Live

The small city of Sunnyvale is located south of Palo Alto and directly north of Cupertino, yet many people outside of Silicon Valley have never heard of it. With a population of 140,000, Sunnyvale is a tight-knit, family-friendly community that lives up to its name in both weather and personality. Its prime location and talent pool makes it the perfect spot for startups to get off the ground or established companies to set up headquarters or expand.

Huge companies like LinkedIn and Yahoo are headquartered here. In March, cybersecurity company Fortinent announced the expansion of its $25 million headquarters in Sunnyvale. The company’s investment in the area totals more than $64 million.

While NorCal and the Bay Area have long been known as the nation’s biggest hotbeds for technology, the tech culture from these places is slowly trickling south. Known now by some as “Silicon Beach,â€ the areas around Los Angeles, including Venice, are heating up, with companies looking to capitalize on the area’s easy access to the entertainment industry.

Bigwigs like Snap, (the social media gurus behind Snapchat) and Dollar Shave Club as well as Whisper and Zefr all call the this beachy Los Angeles neighborhood home. Even Facebook, YouTube and Google have all opened up offices in this Silicon Beach area to augment their presence in Silicon Valley.

Just northeast of Los Angeles sits Pasadena, a small city of just over 139,000 residents. But don’t let its smaller size fool you. Pasadena has long been at the forefront of tech because of its secret weapon: CalTelch. The California Institute of Technology is one of the world’s leading institutions, and is often ranked in the top 10 universities in the world. It’s no wonder that this university churns out incredible talent, including Ben Lee of Foursquare and Adam D’Angelo of Quora. Older startups like OpenX Technologies,Green Dot Corp., and Guidance Software are also key players in making this city a tech mecca.