Skip to content
Home > CA > Irvine > Experiences & Adventures > The 7 Best Things to Do in Irvine, CA

The 7 Best Things to Do in Irvine, CA 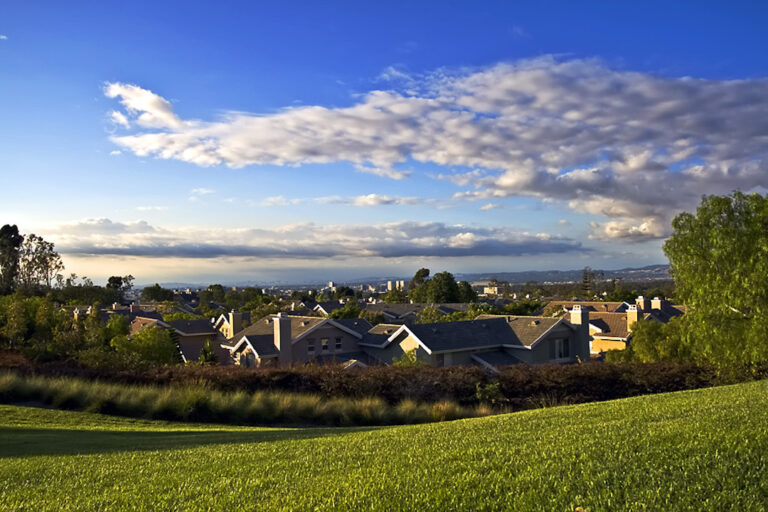 With a median household income of $100,000, the affluent city of Irvine, Calif. is among the wealthiest and safest cities in America. It’s also one of the most livable and for three straight years has been ranked as one of our 100 Best Places to Live. The community has a strong economy paced by technology and semiconductor companies and more than a dozen higher-education options, include the University of California, Irvine and campuses of Cal State Fullerton and Pepperdine University. Residents and visitors also have plenty to do in this beautiful community:

Irvine is listed among the top bicycling cities in the United States, with 282 miles of on-road bicycle lanes and 44.5 miles of mountain bike trails. The Bicycle Club of Irvine welcomes new members and schedules open rides every Friday, Saturday, Sunday, Tuesday and Wednesday.

PEDAL POWER: The 10 Best Places to Ride a Bike

3. Root for the Anteaters

Every season, one of the best college teams in Division I baseball is the UC Irvine Anteaters, who play from February to June at Cicerone Field on campus. The Anteaters almost always qualify for the NCAA Division I post-season, and “The Eaters” appeared in the 2007 and 2014 College World Series.

Food trucks continue to gain popularity throughout the nation, and that includes Irvine. But sometimes there’s such a demand for what’s cooking in the back of a truck that the chefs decide a more permanet location is in order. In the case of Burntzilla Modern Eats two food trucks – The Burnt Truck and Dogzilla – collided to form one tasty experience. Now there’s one stop, on Culver Drive, where you can grab the delicious gourmet sliders from Burnt and the anything but typical weiners from Dogzilla without have to hunt the trucks down. Be sure to try the “Golden Combo,” which includes a cheeseburger slider, fried chicken slider (or dogzilla) and carne asada loaded tater tots.

Rejoice, fashionistas! Irvine has five major shopping venues, and two of the most popular are Irvine Spectrum Center and Fashion Island. Irvine Spectrum Center features Macy’s, Nordstrom, Target and more than 120 other stores along with an onsite three-story outdoor Ferris wheel that provides rides for $5. Fashion Island has stores like Bloomingdale’s and Nieman Marcus and a variety of fine restaurants.

Okay, it won’t be ready until early 2017, but construction continues on the 700-acre Orange County Great Park that will feature a golf course, walking trails and a forested area. The park will eventually serve as a first-class recreational center for all of Orange County.