The main goal of these projects is to improve community's overall quality of life. 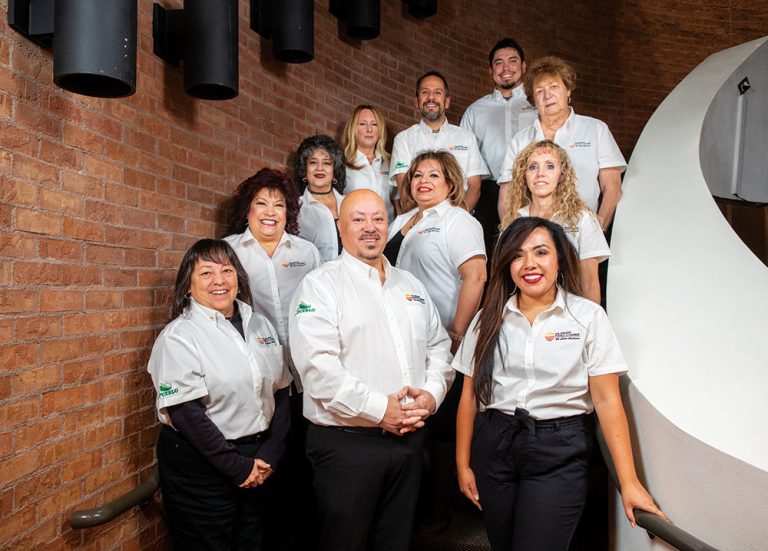 To help address the negative toll of COVID-19, the American Rescue Plan Act provided $350 billion in emergency funding for local, state, territorial and tribal governments to assist their communities – from helping small businesses to investing in infrastructure. Pueblo, CO, will use its funds (the city received about $37 million; the county received about $32 million) to help improve the region’s quality of life.

Pueblo County, for example, will work to improve drinking water systems in communities, such as Beulah Valley, Boone, Colorado City and Rye. Officials have until 2026 to spend their allotment.

The Greater Pueblo Chamber of Commerce serves as the voice and advocate of the business community. The staff works year-round offering various member services and events, including Business During Lunch and After Hours, leadership development, the Legislative Breakfast series, and convention and visitor services.

The City of Pueblo is taking a bit of a different approach to its spending. So far, committees have been formed to develop proposals for spending the money in seven areas. These include things that benefit area youth, nonprofits, tourism and hospitality, small businesses, infrastructure, community resilience, and individuals and households.

Committee members send their proposals to Mayor Nick Gradisar, whose office approves or rejects them. If approved, a proposal is then studied by the Pueblo City Council where it is ultimately approved or rejected.

“We have a leadership team in our office to monitor proposals submitted by the committees, and as of early 2022, the council had passed about $6 million in proposals,” Gradisar says. “One of the proposals was getting vans for the Boys & Girls Clubs.”

Duane Nava, who was born and raised here, has big plans for the community he loves.

“The city and county contributed $500,000 of their funds apiece for that initiative, and we paid every child who read their 10 books that they checked out from the library district,” he says.

“The whole goal is to have a fair, equitable and transparent process to distribute funds, and the mayor’s office is doing a good job,” says Donielle Kitzman, vice president of Visit Pueblo and the Convention & Visitors Bureau. “It’s really hard vetting all these proposals knowing that not everything could be accepted. All of the proposals have such need and do so much good, so there are tough decisions for the mayor and city council to make – all while looking at the total bank account.”