Things to Do in Atlanta, GA

Get a taste of Atlanta's most popular attractions and activities. 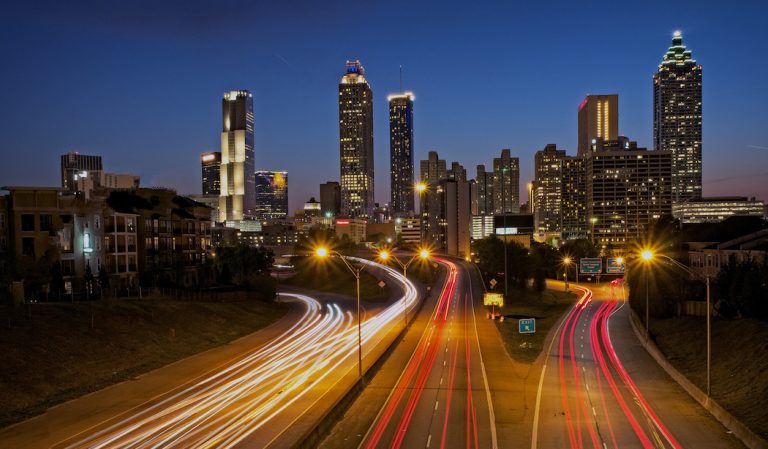 So much to see, so much to do in Atlanta, the capital of Georgia and ninth largest metropolitan area in America, and with an economy that ranks 15th in the world.

Georgia Aquarium celebrated its 100th anniversary in 2015, as is home to more than 100,000 animals, including beluga whales, bottlenose dolphins, manta rays and sharks. The facility is part of the Smithsonian Affiliations program, and a popular attraction is a petting tank with bonnet-head sharks and cownose rays.

Atlanta: One of the 99 Best Cities for Beer in the U.S.

The world headquarters of CNN is situated in downtown Atlanta near Centennial Olympic Park, and studio and newsroom tours of the Cable News Network complex are available daily. Also on site are an Omni Hotel, atrium food court, and the longest escalator in the world according to Guinness World Records.

Walk the Wild Side

The largest zoological collection of gorillas and orangutans in America is showcased at Zoo Atlanta, which has graced the city’s landscape since 1889. More than 1,500 animals – including giant pandas – are part of the viewing sanctuary, with exhibits like World of Reptiles, African Rain Forest, and Boundless Budgies.

Established in 1980, Martin Luther King Jr. National Historic Site spans 35 acres and features the boyhood home of the American civil rights movement leader, plus the original Ebenezer Baptist Church where Dr. King and his father were pastors. A visitor center contains museum pieces and an I Have a Dream Rose Garden.

Do the Ride Thing

A popular theme park that debuted in 1967 and now operates from March-January is Six Flags Over Georgia, with more than 40 rides that include 11 roller coasters and four water attractions. Thrill rides have names like Great American Scream Machine, Mind Bender, Georgia Cyclone, and Batman: The Ride.

Frankly, Scarlett, anyone interested in Gone With the Wind should visit the Margaret Mitchell House & Museum, where the author lived from 1925-1932 while penning her Pulitzer Prize-winning book. Hundreds of artifacts are on display at the visitor center, and a portion of the museum is devoted entirely to the filming of the 1939 movie.

In the city’s downtown area is Children’s Museum of Atlanta, with interactive exhibits geared toward kids under the age of nine. Attractions have names like Tools for Solutions, Fundamentally Food, and a Leaping Into Learning play section for children ages five and younger. The museum also hosts three traveling shows a year in its Morph Gallery.

Eddie Murphy, Richard Pryor, Jay Leno and Jerry Seinfeld are among the list of nationally recognized comedians who have performed at Punchline Comedy Club, which stages headliner shows at least five times a week. The venue seats 270 people and has won several awards as Atlanta’s No. 1 comedy club.

Meander to the Mall

A regional shopping destination in Douglasville that serves Atlanta’s western suburbs is Arbor Place Mall, with a store lineup that includes Belk, Dillard’s, JC Penney, Macy’s, Sears and a Regal Cinemas movie theater. The mall also has a policy where youths can’t be present without adult supervision after 6 p.m. on Fridays and Saturdays.

The 8 Best Beaches in Georgia

On Peachtree Street in Midtown Atlanta is High Museum of Art, with 14,000 paintings and sculptures admired by more than 500,000 people annually. Works by Monet, Tiepolo and Dorothea Lange are on display, and staff members often schedule top traveling artwork exhibits from famed museums throughout the world.