Georgia has so much more to offer besides its famous peaches. 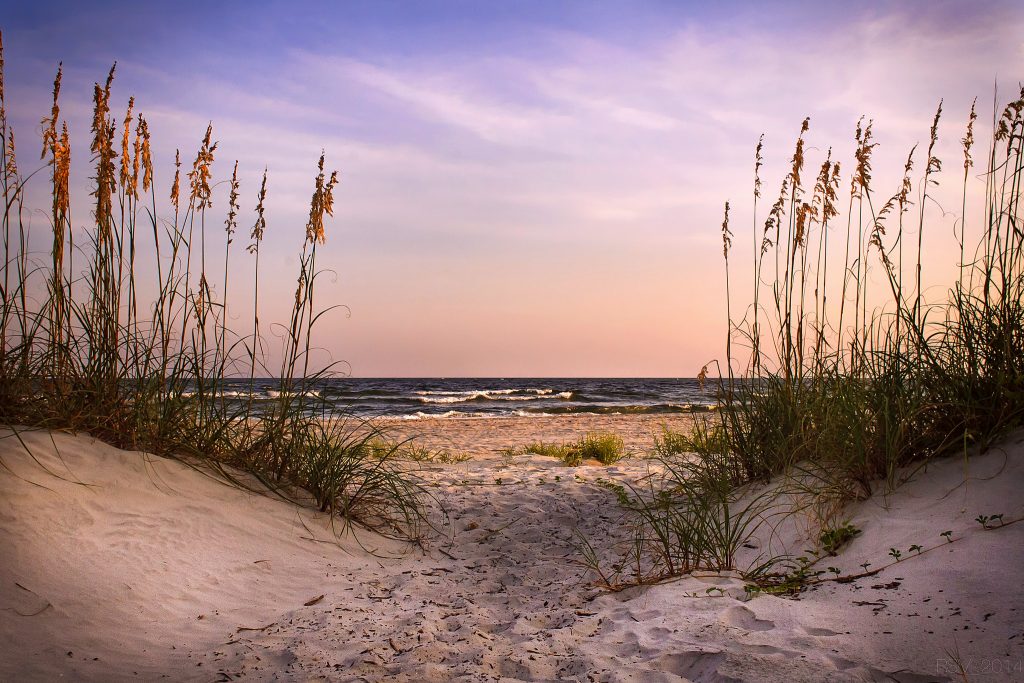 Tybee Island / Courtesy of Ryan McKee under a CC 2.0 license.

Ray Charles famously had Georgia on his mind. Do you, too? If not, perhaps you should. From friendly neighbors to green spaces galore, this gorgeous and diverse state is a great place to live.

Need more convincing than a song lyric? Here are 9 reasons moving to Georgia might be the best decision you ever make.

While the South is generally associated with the political right, the gap between the two parties has been narrowing in Georgia in recent years. For example, Hillary Clinton won around 30-40% of votes in the vast majority of Southern states, but in Georgia, the race was much closer – 45.3% to 50.4%. 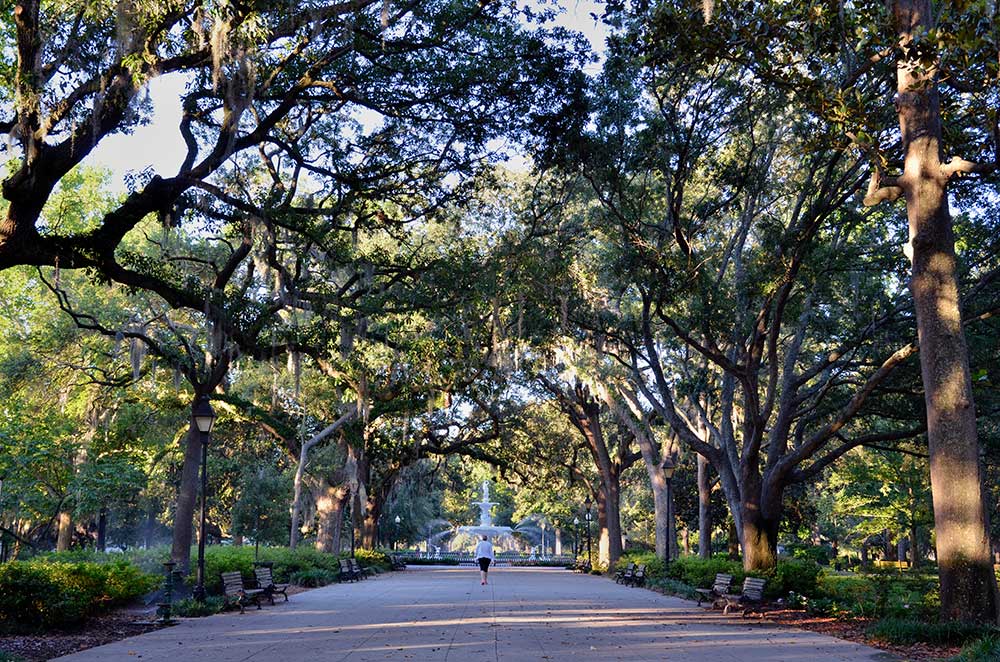 Savannah / Courtesy of jpellgen under a CC 2.0 license.

Georgia oozes Southern charm, but more importantly, it’s a genuinely friendly place. In fact, Savannah was recently listed by CondÃ© Nast as one of the 10 friendliest cities in the country.

Besides having great colleges and universities, like Georgia Institute of Technology and Emory, there are also plenty of great public and private schools. Of particular note are the districts in Buford and Decatur.

Tybee Island / Courtesy of Ryan McKee under a CC 2.0 license.

Georgia is known for its warm weather – the average high for January is 52 degrees, while the average year-round temperature is 62.55 degrees. And there are plenty of places where you can enjoy it. Georgia has loads of beaches, and nearly 50 state parks, so it shouldn’t be any surprise that this natural playground also has some of the best fresh produce around.

The 8 Best Beaches in Georgia

Emory University and the military (notably Fort Benning) dominate the state in terms of largest employers, meaning jobs of all sorts of specialties abound. Of course, Georgia is also home to 18 Fortune 500 companies and has industries ranging from textiles to mining. 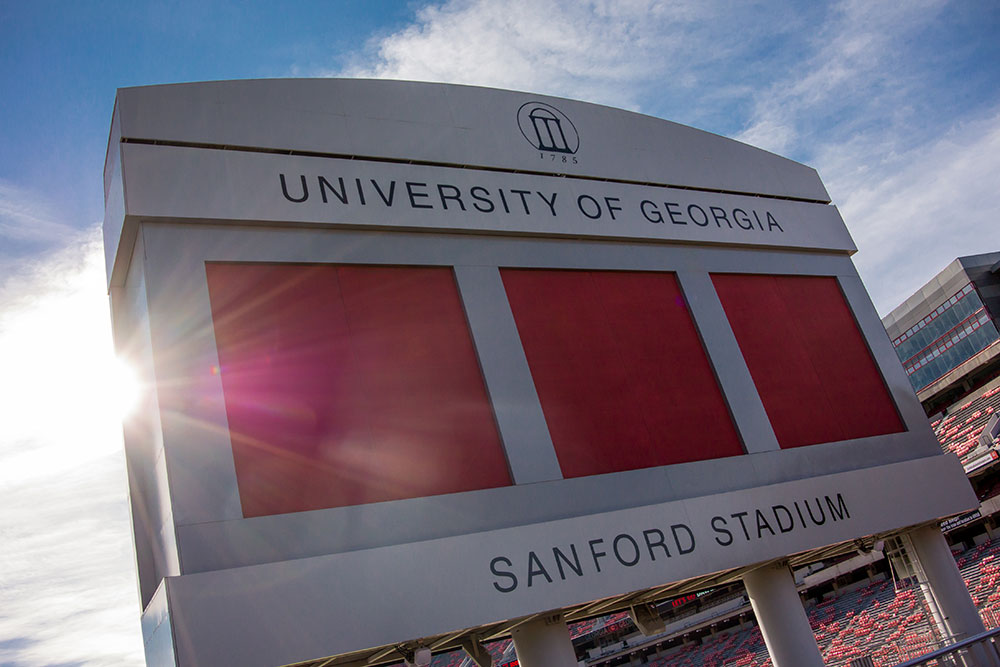 Whether you prefer college sports or pro leagues, Georgia has you covered – the state is home to the Braves, Falcons, Gladiators, Hawks and Bulldogs. Moreover, Dawsonville is considered one of the birthplaces of NASCAR, and there are more than 20 racetracks across the state.

The international airport in Atlanta is the busiest airport in the world, meaning that living in Georgia puts the world on your doorstep. All you need to do is buy a ticket.

If you love attractions related to the Civil War, the architecture of the 1800s, Coca-Cola, Jimmy Carter, or Gone With the Wind, Georgia is the state for you.