Skip to content
Home > Where to Live Now > Why Greeley, CO Is a Great Place to Live

Why Greeley, CO Is a Great Place to Live

Big-city advantages, affordability and proximity to places like Denver make Greeley an amazing place to put down roots. 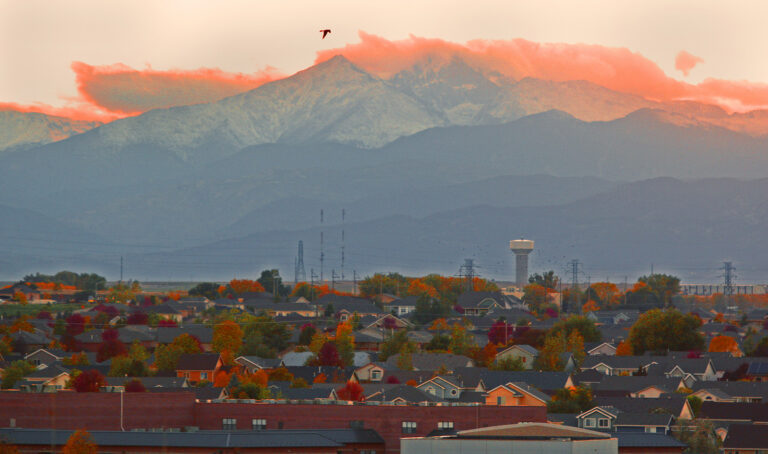 A lot of communities say they have it all – but Greeley really does. Located in northeast Colorado, the city has a thriving business climate, excellent health care options, great schools and fun things to do that are typically only found in much larger cities.

“Greeley is a small city – although we have 100,000 people now – with big-city amenities,” says Kim Barbour, public affairs director for the Greeley Chamber of Commerce. “The amenities we have are really not going to be found in towns of similar size. We’re a college town, too, with the University of Northern Colorado, and that adds immensely to our cultural scene.”

And its cultural scene is not to be missed. Downtown Greeley is home to the Moxi Theater, an intimate live music venue that draws top performers from around the world, and the Union Colony Civic Center showcases Broadway musicals, concerts, comedy acts and more. In addition, talented students in the UNC’s College of Performing and Visual Arts perform throughout the year, and the school’s Little Theatre of the Rockies produces 10 weeks of performances from June to early August.

Big Bang for Your Buck

Greeley is affordable, which isn’t something many of its neighboring communities can claim. The city’s median household income is $46,342, and residents only spend about 27 percent of their annual incomes on housing. Not bad, especially for Colorado and other western states. These factors helped Greeley land the No. 7 spot on our Top 10 Affordable Places to Live list in 2016.

Another bonus? In Greeley, even the upscale, luxury homes – you know, those with the latest and greatest upgrades and in-ground swimming pools – are within reach for many residents.

“When someone from a metro area thinks of a luxury home, they’re usually thinking of $3 million properties, but we have amazing, 4,000-square-foot homes for only $500,000,” says Chalice Springfield, CEO/managing broker of Sears Real Estate. “[These homes are] priced very affordably compared to the rest of the country.”

The area also includes attractive, spacious homes in the $200,000-$300,000 range, many of which are in neighborhoods with community swimming pools, parks, playgrounds and other amenities.

In addition, Greeley residents have quick, easy access to the Rocky Mountains and Rocky Mountain National Park, which is an hour and a half away. Covering 415 square miles and home to more than 300 miles of hiking trails, the park is a major draw for climbers, thanks to the infamous Longs Peak Keyhole Route.

Finally, Greeley is within a three-hour drive of 10 fantastic ski resorts, and that’s definitely something you can’t find just anywhere.

“There are a lot of Greeley residents who travel to Keystone, Copper Mountain and Breckenridge to ski,” Barbour says. “We have much quicker access to these places than most people in the U.S. do.”