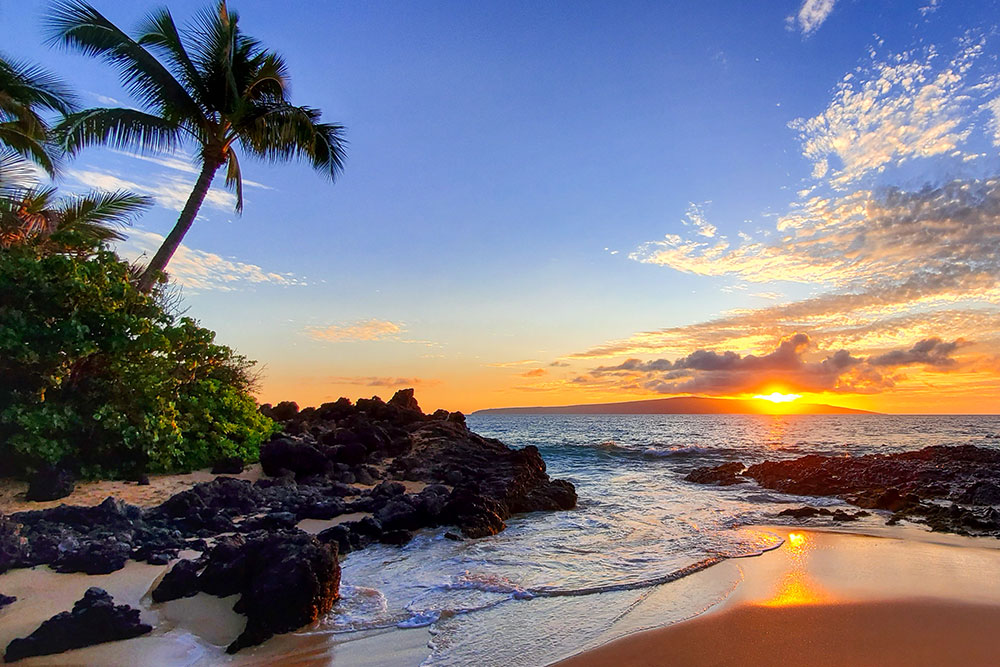 When I was a sophomore in college, I stumbled upon a brochure that offered students the chance to “swap” colleges for a semester and attend any other state school for no extra charge. I was attending Portland State University at the time, and after 10 straight days of grey skies and rain, I took the brochure to my advisor’s office and said, “I’d like to go to Hawaii, please.

My professor glanced up briefly while packing up his books. “Good waves today,” he said, before hurrying out to grab his board. 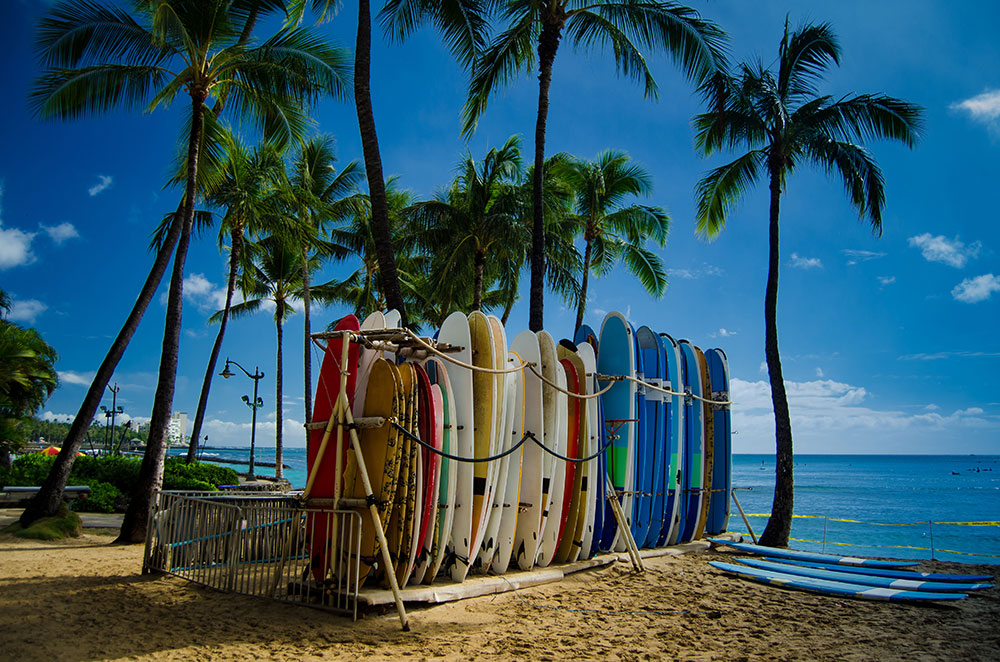 Speaking of which, in Hawaii, there are very few places where you won’t find a surfboard propped up against a wall or strapped to the roof of a car. Convenience stores, classrooms, grocery store parking lots, nice restaurants. They’re as ubiquitous as designer handbags in L.A. or raincoats in Portland.

The cost of living in Hawaii is famously high. Home values seem to rise astronomically every year. The rental market is expensive and competitive. A simple trip to the grocery store for bread and milk can set you back $15. There are ways to cut corners, but living in a place as beautiful and desirable as Hawaii definitely comes at a price.

4. …but the best things are really affordable.

On the flip side of Hawaii’s notoriously high cost of living are all the amazing the things that are actually more affordable here than anywhere else. The juiciest papayas and mangoes you’ve ever tasted? Available for next to nothing at the local farmers’ market. Shave ice with azuki beans and cream? A couple bucks at a roadside stand. A day at the most postcard-perfect beach you’ve ever seen? Absolutely free.

I might have come to Hawaii to escape the Oregon rain, but it rains in Hawaii, too. A lot. (Perhaps I should have been tipped off by the whole “tropical rainforest” thing? Oops.) Rain in Hawaii varies greatly based on the season and where exactly you are on each island – just a few miles can separate entirely different climates and terrain – but expect some serious downpours (not to mention the occasional hurricane) mixed in with those gorgeous sunny days.

Hawaii’s tourist hubs are packed with high-end resorts and gourmet restaurants catering to visitors, and while these eateries are certainly lovely, if you want to find the best food in Hawaii, you’ve got to stray a little farther from the beaten path. That ramen shop in the corner of a suburban strip mall? Go there. The slightly run-down deli with a line of locals waiting for plate lunches (a Hawaiian favorite consisting of rice, macaroni salad, and meat)? Get in that line. That food truck doling out steam buns on a street corner? Order a few of those, and thank me later.

Hawaiian culture moves at a different pace than other places, which can be a surprisingly difficult adjustment for people who move here from somewhere else. Hawaii is more laid back and slower paced than the mainland, and a higher value is placed on connection and relationships. People take the time to really talk to each other here in a way that’s increasingly rare. Swapping stories with friends (old and new) is a cherished pastime here. If that means that sometimes the bus is late because the driver had to stop to “talk story” with an old buddy on the side of the road, so be it.

Most people think of Hawaii as a tropical postcard come to life, and while those sugar sand beaches definitely exist, the state is much more complex and diverse than that. Every Hawaiian island has its own ecosystem, economy, and culture, and you’ll find places within a few miles of each other that feel like totally different worlds. There are gorgeous beaches, yes, but there are also active volcanoes, dense rainforests, small farming communities, chilly mountain towns, big cities, suburbs and traffic jams. Living in Hawaii is an unforgettable experience because Hawaii is like nowhere else. If you ever get the chance to give it a try, I highly recommend it.