8 Reasons to Move to Cambridge, MA

Here are the best things about living in the "Intellectual Capital of the World." 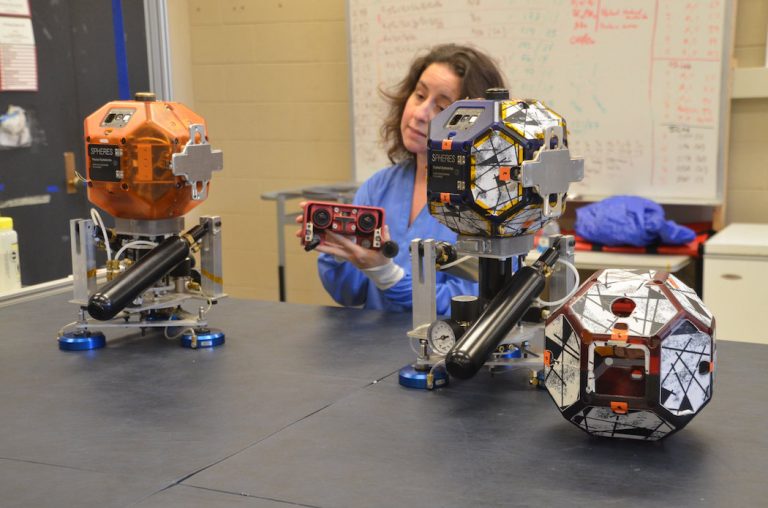 When people hear “Cambridge” they often think Ivy League schools and New England charm. While the city, less than five miles outside of Boston’s center, has these features, Cambridge is so much more. And it’s no accident that the city has been named one of the 100 Best Places to Live for three years in a row.

Below are some of the reasons why Cambridge residents love their city.

Cambridge: One of the 8 Best Cities for Walking to Work

The diverse population of Cambridge leads to an incredible selection of dining options. A favorite among locals and food critics is Bondir Cambridge, a “farmhouse-style” restaurant that specializes in dishes created from the bounty of New England’s fields and the nearby Atlantic Ocean.

Cambridge is often called the “intellectual capital of the world” and is home to two of the world’s most prestigious and well-known institutions of higher learning. Harvard, the nation’s first university, is part of the NCAA Division I Ivy League athletics. The Massachusetts Institute of Technology is one of the world’s top residential research universities with an emphasis on science and technology.

The Cambridge Arts River Festival has been around for nearly 40 years on the East Cambridge waterfront. The annual, free event features hundreds of musical groups, dance, theater and poetry performances on multiple stages, as well as art installations and many crafts and food vendors.

We can’t emphasize enough just how much of a role the schools play in shaping this community. Education and research are serious business in Cambridge, and Harvard, MIT, Lesley University and other schools employ the majority of the area’s workforce.

There are more than 16 parks in Cambridge. One gem, the Alewife Brook Reservation, is 120 acres of wildlife and park space within Boston’s metropolitan area. The mostly wetland park is popular with bird-watchers and hikers and contains Blair Pond and Little Pond, which are part of the herring run each spring.

Locals don’t see anything unusual about spending the day in Mount Auburn Cemetery, the nation’s first garden cemetery. That’s because this isn’t just any burial grounds – this 174-acre monument is a fantastic place for walking, bird-watching and learning about history. It’s also the final resting place of thousands – many of whom are notable figures from history such as author Robert Creeley and activist Dorothea Dix. Climb Washington Tower for an amazing view of the Boston skyline.

See Where Cambridge Ranked Among the 50 Best Cities for Entrepreneurs

The Western Mount Auburn/Brattle Street neighborhood has been around for centuries and still emanates a sense of wealth and preserved history. Colonialists built stately mansions with expansive grounds here that are now the homes of governors, college professors and other professionals.

Within a city that celebrates its pomp and history is a population that enjoys its modern entertainment. There are more than 25 nightspots in Cambridge and it’s one of the nation’s best cities to hear live music.