This Major City Will Pay You to Move There

By Jackie Gutierrez-Jones on September 27, 2018 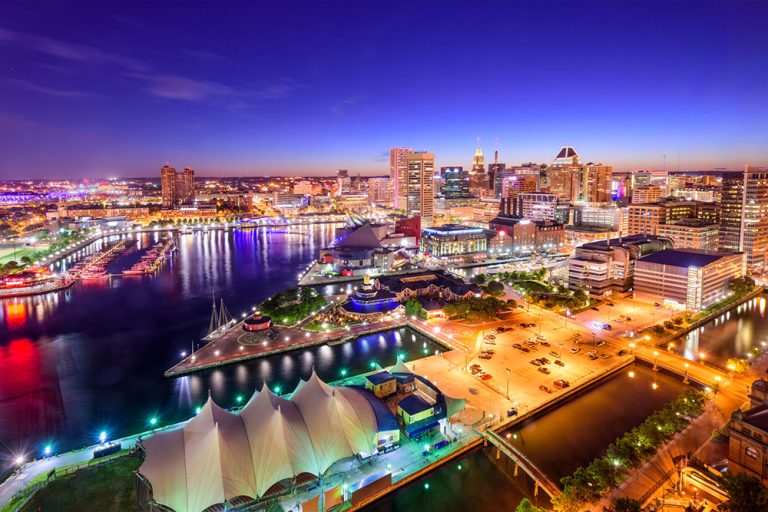 Truth bomb: Homeownership feels like a crazy pipe dream to most millennials. And there are plenty of reasons for that, with student loan debt leading the pack (we’re saving a few choice dirty looks for you, Sallie Mae). Delaying marriage is another reason for the drop in homeownership. Married couple are statistically more likely to purchase a home, and millennials have made it clear they’re not interested in rushing into marriage – or getting married at all.

Whatever the reason, if you’re one of the scores of young people who thinks homeownership isn’t within your grasp, one major city would be delighted to prove you wrong – and it’s handing out cash to prove it.

Who’s ready to move to Baltimore?

Charm City has launched the Buying Into Baltimore program, offering $5,000 to folks looking to live anywhere in the city. If you decide to work for the city, they’ll add another $5,000 toward your first home. And if you’d like to go more of the fixer-upper route, the city’s Vacants to Value Booster incentive will give you up to $10,000 to purchase a vacant home and renovate it.

The city has quickly become a burgeoning culture and arts hub, with young people flocking to Baltimore for its affordable housing options, craft beer scene, entrepreneurship opportunities and an emerging cannabis industry that’s predicted to generate $20 million to $70 million in annual economic activity in the state and support between 300 and 1,000 jobs.

Oh, and let’s be honest – the delicious abundance of blue crabs doesn’t hurt.

Baltimore is also attracting would-be homebuyers to the area by embracing several startup initiatives, including the West Baltimore neighborhood being transformed into an “innovation district,” a nearly seven-square-mile stretch of real estate that will eventually be home to high-tech startups, a business accelerator, a grocery store, a health-care clinic, a 50,000-square-foot innovation center, retail space and new apartments.

The bottom line? It pays off to live in Baltimore – in more ways than one.