Skip to content
Home > MI > Muskegon > Affordable Places to Live > Want Lakeside Living for a Bargain? Check Out This City

Want Lakeside Living for a Bargain? Check Out This City

Head to West Michigan, where the Muskegon Lakeshore offers a blend of affordable housing options. 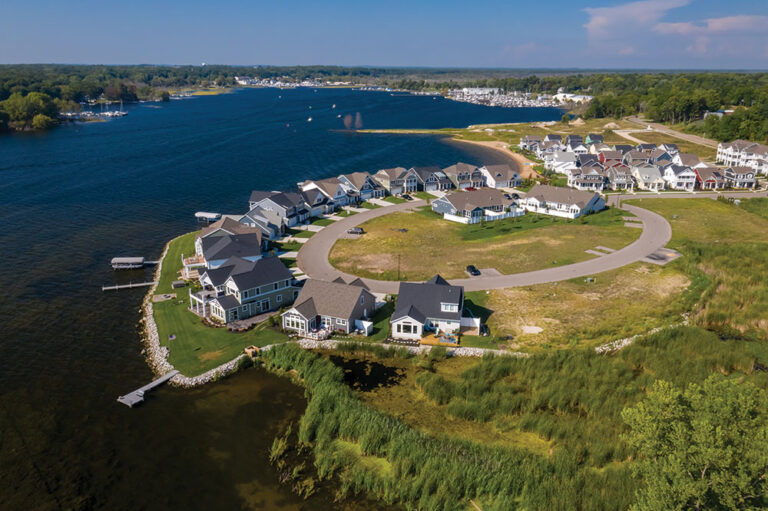 The lure of the water drew Simon and Hannah Walsh to Michigan, but it was Muskegon’s affordable housing market that made their dream of beach living a reality.>

“Within hours of touring our home and the city for the first time, we became enchanted,” Hannah says. “Delicious dining, boutique shopping, festivals, trails, parks and museums are just steps from our front door.”>

The Walshes, who moved to Muskegon from Indiana, are first-time homebuyers and among the growing number of families finding their dream homes in the Muskegon Lakeshore region. In fact, the affordable housing options continue to grow, as new developments are popping up across the community. 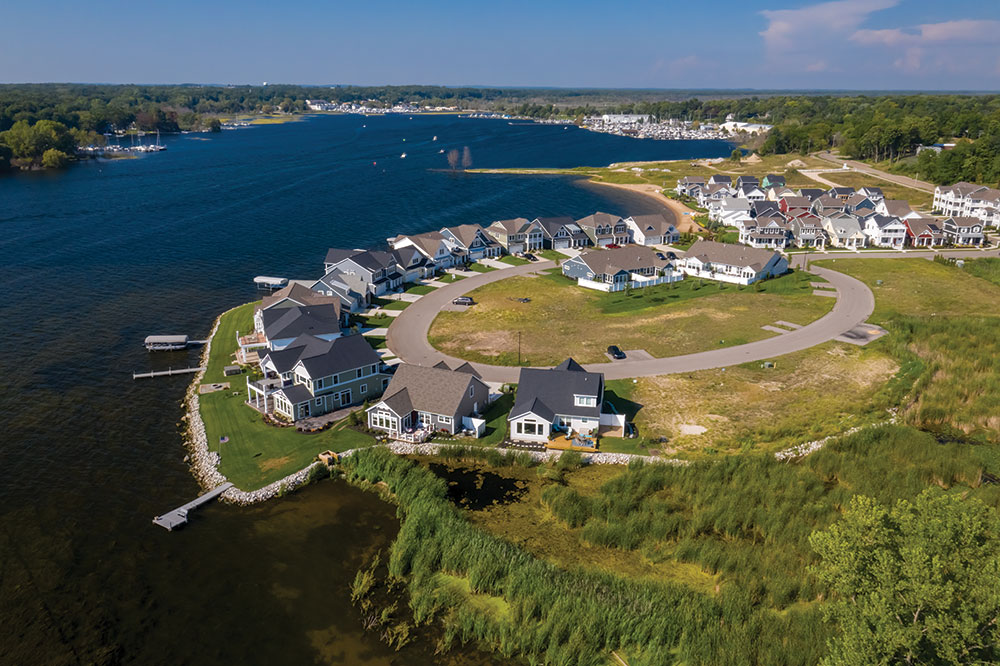 Projects recently completed include The Phoenix, a quadplex in the heart of Muskegon’s Nelson Neighborhood. Meanwhile, a mix of 100 single-family and multifamily rental housing units are being built on vacant lots around the city.

Norton Shores, a growing community on Lake Michigan, will soon see a new neighborhood, thanks to a 53-home development being built near the Lake Fran Campground area. Constructed by Livingstone Development, many of these homes will be on the shores of Lake Lorraine, and the project will include sidewalks and a walking trail.

“We are looking forward to this new neighborhood development,” says Mark Meyers, Norton Shores’ city administrator. “Our housing availability has been limited since the recession, so it’s exciting to see a new community coming online.”

As the Walshes quickly discovered, the Muskegon Lakeshore region is a desirable place to call home. “This is a special place to live with great parks and natural beauty,” Meyers says. “We want people to locate here and raise their families.”

Renters Have Plenty of Options

As for those looking to rent, Muskegon, MI offers options â€“ and will soon have more, thanks to the 100 units being built around the city. These are the result of a public-private partnership between Muskegon and West Urban Properties geared toward building units for middle-income families while increasing the real estate tax base and reducing vacant lots around the city.

At least 40% of the units will be marketed to households earning just below and just above the Muskegon area’s median income. The mix of higher-rent and lower-rent units scattered throughout the city is expected to attract a diverse range of tenants.

The project’s ultimate goal is for the renters to eventually buy the homes, with proceeds from the sale being used to build additional units. 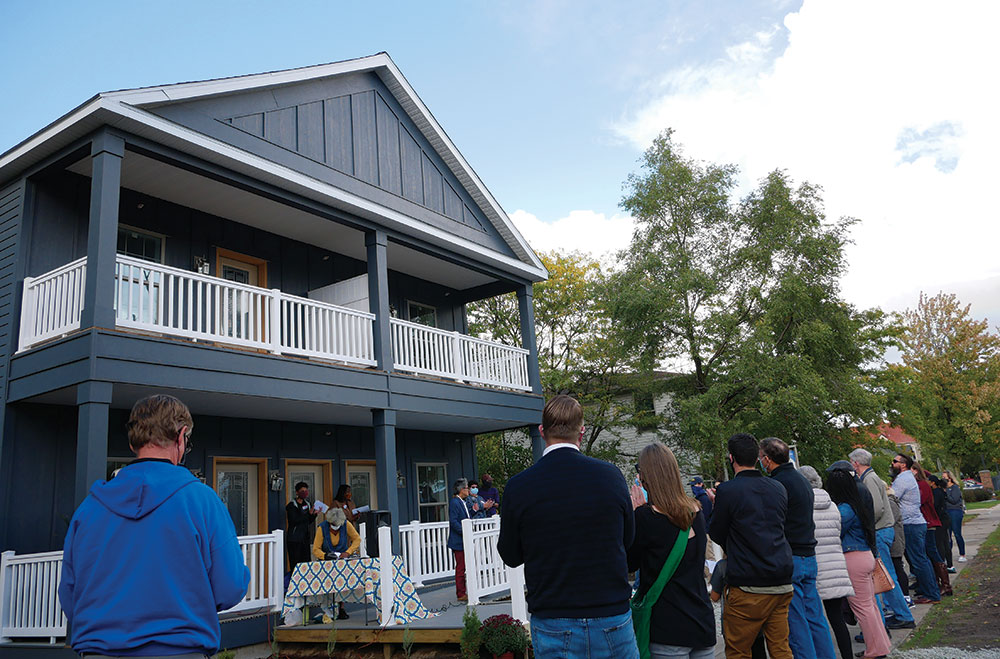 Apartments Rise From the Ashes

With a name as powerful and unique as The Phoenix, you know there has to be a story behind this apartment building â€“ and there is. A decade ago, an accidental kitchen fire at Community enCompass apartment building destroyed the structure and left a gaping hole in the block’s landscape in the Nelson Neighborhood.

To replace that building, a new structure was built, and it is now occupied by four families. Named for the Greek mythological concept of rising from the ashes, The Phoenix apartments are rented to working-wage families.

“As more and more housing and infrastructure investment happens in the core city neighborhoods, we are committed to protecting, preserving and producing affordable housing as a way to create a vibrant, healthy community and to honor working-wage families who have called these core city neighborhoods home for decades,” says Sarah Rinsema-Sybenga, executive director of Community enCompass, a neighborhood development organization.

The building is aimed at people earning 30%, 50% and 80% of the area’s median income. Three of the units are two-bedrooms, while the fourth is a one-bedroom that’s fully ADA-compliant and accessible to those with disabilities.

Community enCompass currently operates about 30 units of affordable housing across the Nelson and McLaughlin neighborhoods. “We do affordable housing for a couple of reasons – one, to provide essential housing, but also to create neighbors,” Rinsema-Sybenga says.