Love the outdoors, food, festivals or small town charm? These are just a few reasons to head to the North Star State. 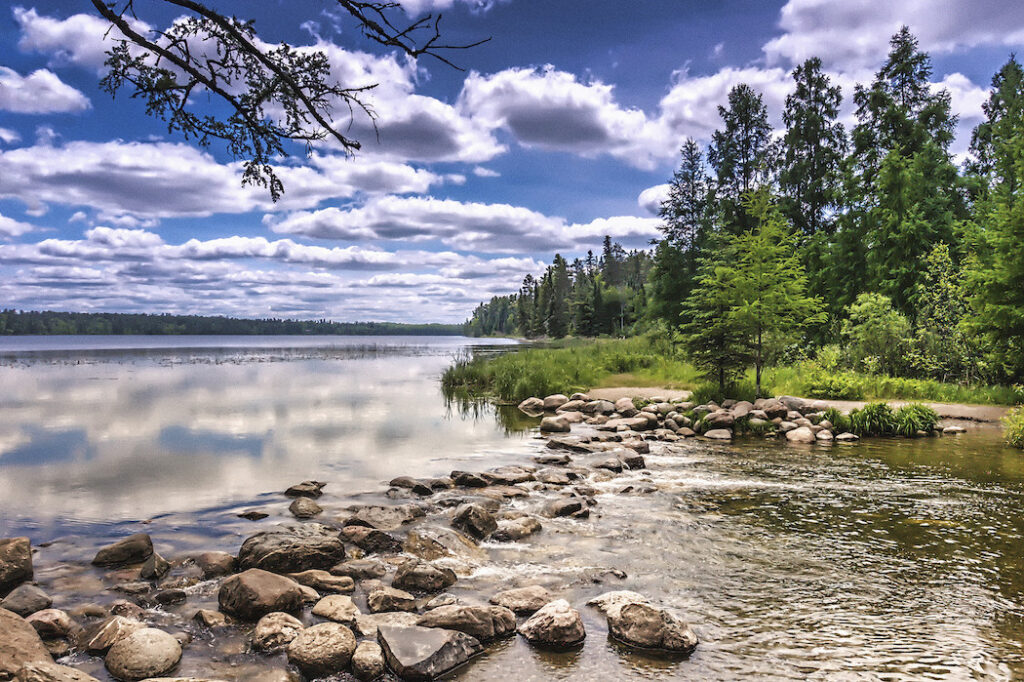 Why would anyone want to move to Minnesota? Other than the fact it’s hands-down the best state in the north (and, arguably, the country), Minnesota has a long list of reasons that make it a worthwhile place to set up camp and put down roots. Whether you have a love for the outdoors, food, festivals, or all of the above, here are eight reasons to fall in love with, and relocate to, the great state of Minnesota.

Not only is it absolutely beautiful in the North Star State, you can actually afford to live, work, and play here—which is great, since there’s plenty of art, culture, and things to do to keep you entertained for a lifetime. Affordability may be one of Minnesota’s top selling points, but you can bet it isn’t the last.

Minnesotans love Minnesota. You’ll be hard pressed to find anyone living in the state who doesn’t love it here—and they’ll let you know it, too. From retirees to the burgeoning hipster scene, everybody loves the friendly atmosphere, natural beauty, and outdoor activities (even in the winter) to be found in Minnesota.

Even though it’s known as “The Land of 10,000 Lakes,” there are actually 11,842 lakes in Minnesota that are more than 10 acres in size. That gives Minnesota more miles of shoreline than California. Whether you’re strolling down Lake Superior’s North Shore, undeniably one of the most scenic places in the country, or floating on Lake Minnetonka, you’re never going to run out of places to play in good ‘ole Minnesota.

In Minnesota, you will never run out of things to do and see—because there’s a fair or festival for just about every occasion. Whether you’re in the mood for a music festival, county fair, or car show, you’ll find it in this great state. Events range from the classic, such as a celebration of Cinco de Mayo and numerous art crawls, to the eccentric, like the Minnesota Scottish Fair & Highland Games or Minneapolis Aquatennial (where you can race milk carton boats). Plus, there’s the world famous Minnesota State Fair (“The Mighty Midway,” as it’s called. Pictured above.) in the fall—a must-see event!

Minnesota isn’t lacking in bustling cities, like Minneapolis, St. Paul, Rochester, and Duluth. And the cherry on top? The cities are clean and green. In fact, Travel and Leisure Magazine named Minneapolis/St. Paul the second cleanest city in the country. All that clean air, along with bike trails, green spaces, and high walkability, makes for happier, healthier residents.

If city life isn’t your calling, never fear: there are plenty of charming small towns in Minnesota that will win your heart. Take Grand Marais, for example. With its mountain-meets-beach vibe, this quaint northern gem won the title of America’s Coolest Small Town by Budget Travel in 2015. You’ll also find the Sawtooth Mountains, Artist’s Point, and Gunflint Trail in this sweet little town.

Find the Safest Cities in Minnesota

Move over, Silicon Valley. A booming economy coupled with great affordability makes Minnesota a win-win for young professionals and devoted businessmen and women everywhere. CNBC voted Minnesota America’s 2015 Top State for Business and the 2015 Gallup polls ranked Minnesota #1 for job creation. Pair those accolades with the fact there are nearly 20 Fortune 500 companies here (including Target and General Mills) and you can sit back and enjoy the warmth of the Minnesota economy.

Minnesota is climbing up the culinary ladder, one bite at a time. Eat your way through the Twin Cities and North Shore and you’ll experience everything from the renowned Jucy Lucy burger at Matt’s Bar to Milkjam Creamery’s artisan ice cream, pictured above. But the culinary mecca of Minnesota isn’t complete without cheese curds, Honeycrisp apples (University of Minnesota-bred), and the week long 10,000 Minutes of Minnesota Craft Beer.