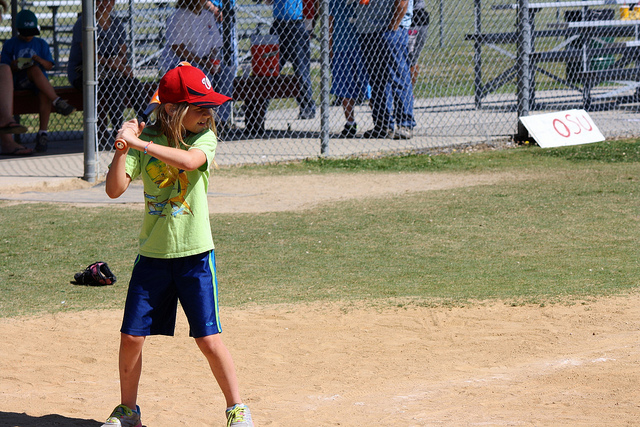 Courtesy of Eric C under a CC 4.0 license.

New Bern is North Carolina's second-oldest city. As such, the town boasts four historic districts – each listed on the National Register of Historic Places. More than 100 homes, churches and buildings date back to the 1700s. The $65 million North Carolina History Center chronicles the history of the Eastern North Carolina region.

While New Bern is a relatively small town – the population is just over 30,000 – the community is surprisingly diverse. According to the latest Census figures, half of the town's demography is made up of people of color – 32 percent African-American, 5 percent each Hispanic and Asian-American and about 4 percent multiracial.

If You Don't Live in New Bern, You'll Want to After Reading This

3. Downtown on the Upswing

The streets of New Bern's historic downtown are lined with small businesses, shops and boutiques, quaint cafes and restaurants as well as art galleries and performing arts venues. Downtown is also home to Union Point Park, a six-acre open space at the convergence of the Neuse and Trent rivers. The park offers fishing and boating access to the rivers as well as picnic shelters and waterfront walking trails.

Whether single, a new family or a retiree, New Bern's more than a dozen neighborhoods and unincorporated communities have something to offer residents at all stages of life. Residents can choose from palatial historic homes and quaint bungalows downtown or spacial waterfront homes surrounded by a sprawling golf course.

Before North Carolina became a state, and the capital was relocated to Raleigh, New Bern was the seat of the Province of North Carolina's colonial government. Tryon Palace and Gardens is an exact replica of the mansion built for the Royal Governor of the province. The original burned in the late 1700s, but was rebuilt in the 1950s and opened to the public.

New Bern families are served by the Craven County Schools system. Craven County Schools invests in its students' futures by offering courses and training that reflects the skills required by the workforce in Craven and surrounding counties. Schools are committed to equipping students with the 21st Century and STEM skills needed to help them compete in an increasingly global marketplace.

8. Plenty of Places to Play

The city's parks and recreation department manage more than two dozen family-friendly facilities, including a dog park, splash park and aquatic center. New Bern also boasts four private and semiprivate golf courses and one public golf course – designed by some of the best course architects in the country.