In New Mexico, the sky's no limit as state's aerospace industry is writing the future of U.S. space exploration. 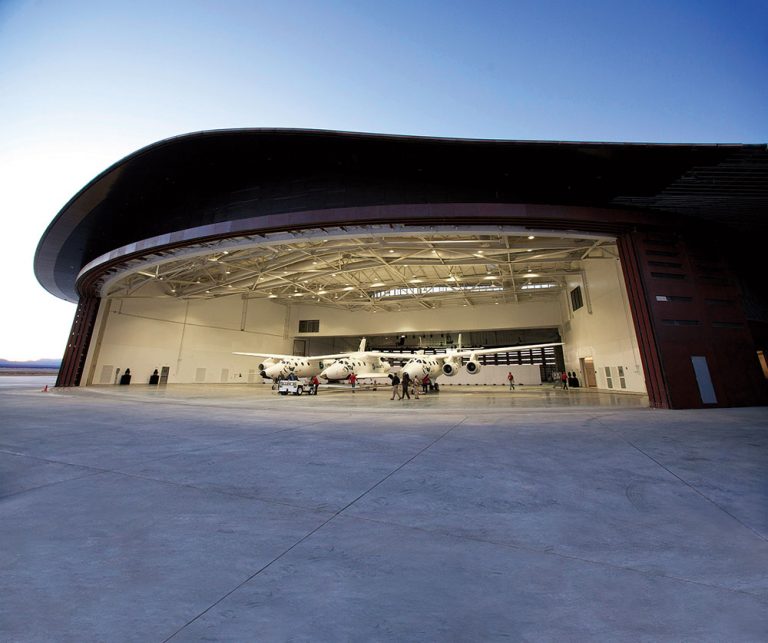 The sky is no limit for the aerospace industry in New Mexico. With its major research institutions, three Air Force installations, facilities such as Spaceport America and a slate of innovative companies, the state is writing the future of U.S. space exploration.

New Mexico boasts its version of Silicon Valley, dubbed Space Valley due in part to the dozens of private space-related businesses headquartered in the state.

Spaceport America is the world’s first purpose-built commercial facility of its kind and a launch point for commercial space ventures and unmanned aircraft system development.

The Sandia and Los Alamos national laboratories, White Sands Missile Range and major research universities, such as New Mexico State University, The University of New Mexico and New Mexico Tech, help supply the state with a rich pool of skilled workers for the high-paying jobs in the aerospace industry.

Virgin Galactic Holdings, the company founded by Sir Richard Branson, moved its SpaceShipTwo, VSS Unity, from California to its commercial headquarters at Spaceport America’s Gateway to Space building in 2021.

All Eyes on New Mexico

In May 2021, the VSS Unity launched from Spaceport into suborbital status and returned safely. The ship traveled at more than 2,300 miles per hour and flew 55 miles above the earth. The flight marked a milestone in the company’s plan to take paying customers to space. In July 2021, Spaceport took center stage again as the world watched Branson blast into space aboard the Unity.

SpinLaunch, a company developing and testing a mass accelerator to launch satellites into space orbit using kinetic energy instead of rockets, is also expanding at Spaceport America.

Scott McLaughlin, Spaceport America executive director, says keeping the state’s talented workforce at home is good for New Mexico. “Instead of being an exporter of our top talent, we are creating opportunities for them here at home,” he says.

The future looks bright for Spaceport. McLaughlin says the facility’s remote location is a key strength. “Unlike most other nonmilitary, nongovernment test sites, we offer wide-open spaces where we can invite customers to do the type of testing they need,” he says.

New Developments on the Rise

New Mexico is a significant hub for developments in aerospace. For example, the state is home to material science company Sceye, which is building the world’s most advanced high-altitude platforms that operate in the stratosphere to deliver fast internet directly to devices and high-resolution imagery of the Earth.

Plus, New Mexico is making a name for itself in the unmanned aerial vehicles and systems (UAV/UAS) industry, especially in terms of testing. In fact, the first FAA-approved UAS test center is here. Robotic Skies is building a network of professionals equipped to maintain and repair unmanned aircraft systems.

LaSen Inc., a Las Cruces company that uses helicopters and aerial drones equipped with laser technology to detect pipeline leaks and other hazards, is investing $8.4 million into a new 37,000-square-foot headquarters facility. The company will add new drones and helicopters.

LaSen’s technology, deployed from up to 500 feet above ground, delivers interactive maps of inspection areas and monitors power lines for damage from the elements, wildlife or other factors. LaSen’s system has detected more than 40,000 leaks along 500,000 miles of pipeline, preventing nearly 45 billion cubic feet of methane from escaping into the atmosphere.

LaSen President Tim Goolsby notes that while competing technologies find only larger leaks, “ours finds all of them.” And it provides clients the advantage of faster inspection. “Surveying on foot or by vehicle,” says Goolsby, “they have issues with access to properties, safety issues, logistics. They can only cover, on a good day, maybe 5 or 6 miles of pipeline, where we cover about 400 miles a day.” 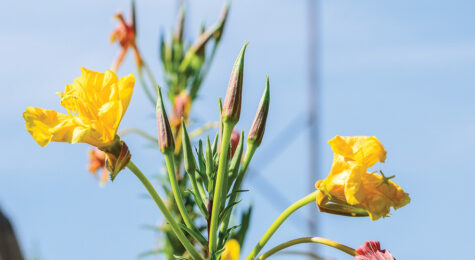