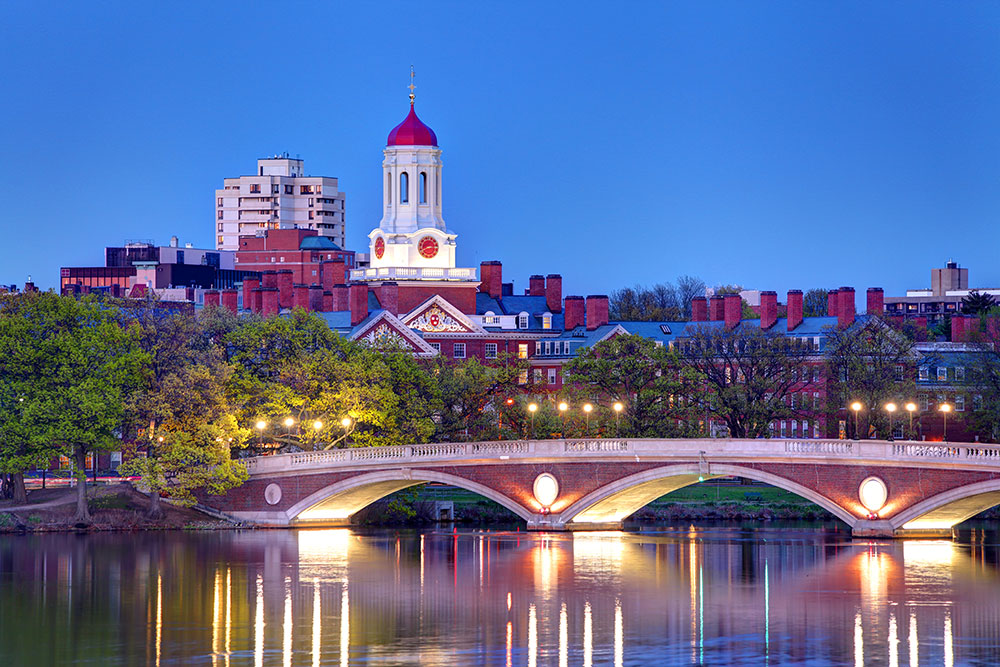 Boston may be the obvious choice for best places to live in Massachusetts, but there are plenty of other strong candidates. Good education opportunities, great scenery and top career choices are among the reasons why The Bay State is an attractive spot for people looking for a nice quality of life.

Although Boston boasts a rich history, the city has plenty to offer its modern citizens. It has a healthy economy with thriving technology, medical and academic industries, and tons of college students live in the area and contribute to a hip vibe. There are attractions galore, including Fenway Park and the Freedom Trail.

Newton, MA, is all about the New England charm. The city is divided into 13 villages, all of which are unique neighborhoods that lend the city a special beauty and appeal. The commute to Boston is short, meaning jobs in the area aren’t difficult to find. Kayaking is a popular activity, and the Newton History Museum is worth a few hours of anyone’s time.

Even though it is only a stone’s throw from Boston, Cambridge has some qualities that make it stand apart from its close neighbor. Both Harvard and MIT are in Cambridge, and the city hosts some fascinating historical attractions such as the home of famed poet Henry Wadsworth Longfellow.

The words “Salem” and “witches” seem to go hand in hand, so witch-related attractions in Salem, Massachusetts, include several museums and an eerie haunted house. The culture also has a strong maritime aspect that contributes to its unique charm, and Salem’s population is less than 50,000, giving it a quieter feel than big cities.

About 75,000 people live in Somerville’s four square miles, making it one of the most densely populated cities in Massachusetts. Despite being only two miles from Boston, Somerville has its own artistic and ethnically diverse vibe. One of Somerville’s most interesting features is its multitude of squares, which mark boundaries between neighborhoods.

Medford is a short commute from Boston, so it is the ideal place for people who like the hustle and bustle of the big city without living in one. Tufts University and a handful of other tourist attractions make their home in Medford, including Amelia Earhart’s residence.

This beach town has nearly 30 miles of beautiful coastline. It contains Quincy’s National Historic Park and is the birthplace of two U.S. presidents, making it easy to get immersed in its history. Close to Boston and Cambridge, Quincy shares the intellectual atmosphere and rich culture of both places.

Northampton’s nickname is “Paradise City” because of its stunning natural surroundings. The Connecticut River serves as the city’s eastern border, and nearby mountains offer lovely views. Entrepreneurs love Northampton, with the city having an unusually high number of independently owned businesses.

Home to Bentley and Brandeis universities, Waltham, MA, features a diverse economy that is especially strong in the medical and technology fields. The community has a low crime rate and a welcoming feel, and must-visit places include the scenic Charles River riverbank and Rose Art Museum.