12 Movies You Didn’t Know Were Filmed in South Carolina

The greatest love story of all time, a Pat Conroy novel, and more 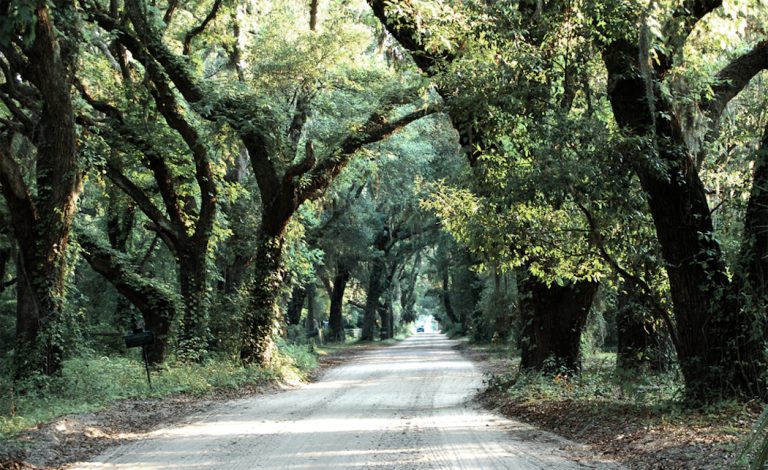 South Carolina / Courtesy of Wayne under a CC 4.0 license.

We aren’t the only one who sees South Carolina as a fantastic place to live and visit—apparently, so does Hollywood. Branching out of their Los Angeles studio lots, more movies are venturing into other parts of the country to film some of your favorite box office successes. From the Blue Ridge Mountains to Myrtle Beach, South Carolina offers Hollywood’s best a variety of locations with a bit of southern charm that can make or break a movie. Roll camera, and check out these 12 movies you might not have known were filmed in South Carolina:

One of the top movies of all time, Forrest Gump used multiple locations in South Carolina for the film, whether they were talking around the famous live oak (you know the one), fishing on the shrimp boat, or even fighting in “Vietnam” on Fripp Island and Hunting Island.

For all the Nicholas Spark’s fans out there, you will love visiting the Isle of Palms fishing pier where John and Savannah first meet. Filmed in multiple locations, the actors couldn’t help falling in love with it—Channing Tatum was even heard saying, “I love South Carolina…The food, the people, the lifestyle. It’s just so charming.”

That’s right folks—Channing Tatum can’t stay away, as he has frequented the South Carolina shore for his movies, though this time revealing a little more than just his love for the area. Still, here’s hoping he finds it cozy enough to call it home one day…

Ever wish you could recreate the kissing in the rain scene or catch a glimpse of the pond from Ryan Gosling and Rachel McAdams’ famous boat scene? Well at Cypress Gardens in Moncks Corner, you can do just that, and possibly shed a few tears in remembrance… #NoahandAllieforever

Retrace Mel Gibson’s steps through South Carolina and visit the beautiful plantations and green spaces in the film—minus the hundreds of soldiers and fighting, of course. Also another film taking advantage of the beautiful Cypress Gardens landscape for the Old Spanish Mission swamp scene.

While this movie may have left you with a case of paranoia, you had to have enjoyed the beautiful trees and misty fields of Florence…right? If you look past all the terrifying masked strangers, that is…

Arguably one of the best in the Die Hard series (we’ll leave that up for you to decide), this movie was set in New York City but was actually partially filmed in South Carolina. Check out the scene where Bruce Willis and Samuel Jackson jump off the bridge. If you don’t believe us, you’ll notice a significant increase in marshes and a lack of tall buildings in the background.

Now a household name for many people (though not all who know it have seen the film), The Great Santini filmed in Beaufort in an antebellum home. Look familiar? It’s the same house used later in Lawrence Kasdan’s The Big Chill.

And speaking of The Big Chill, here’s another classic filmed in South Carolina that everyone who’s anyone saw in the ’80s. As a big coming-of-age movie, young fans dreamed of vacating with their best friends at that home, sitting on the front porch and dancing around the kitchen to “Ain’t Too Proud to Beg.”

Known as one of Julia Robert’s first big movies, this psychological/slasher film was filmed in Abbeville, located right near the edge of the South Carolina-Georgia line.

If You Don’t Live in South Carolina, You’ll Want to After Reading This