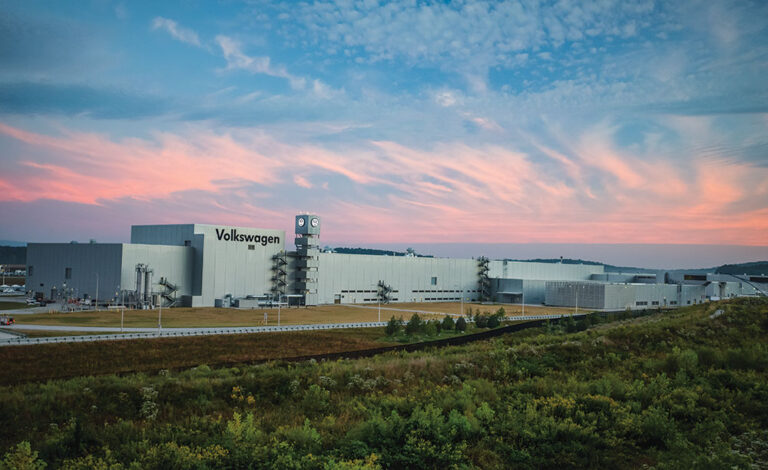 More than 1 million washing machines later, LG Electronics can offer some good advice to other international businesses thinking about investing and creating jobs in Tennessee.>

And you’ll be glad you took it.>

LG joined a who’s who of global companies that have major operations in Tennessee. Nissan employs 8,000 Tennesseans in Smyrna, where it produces up to 640,000 vehicles a year. Its plant is the most productive in North America.

German automaker Volkswagen employs about 3,800 workers at its plant in Chattanooga, where it has production capacity for 150,000 vehicles per year and is investing in electric vehicles.

Other famous-name global companies include Beretta in Gallatin, Hankook Tire in Clarksville, Nokian Tyres in Dayton and Bridgestone Americas, which has its North American headquarters in Nashville and manufacturing operations in Warren and Rutherford counties. Electrolux, the largest employer in Robertson County, expanded in Springfield, where it increased production of appliances. 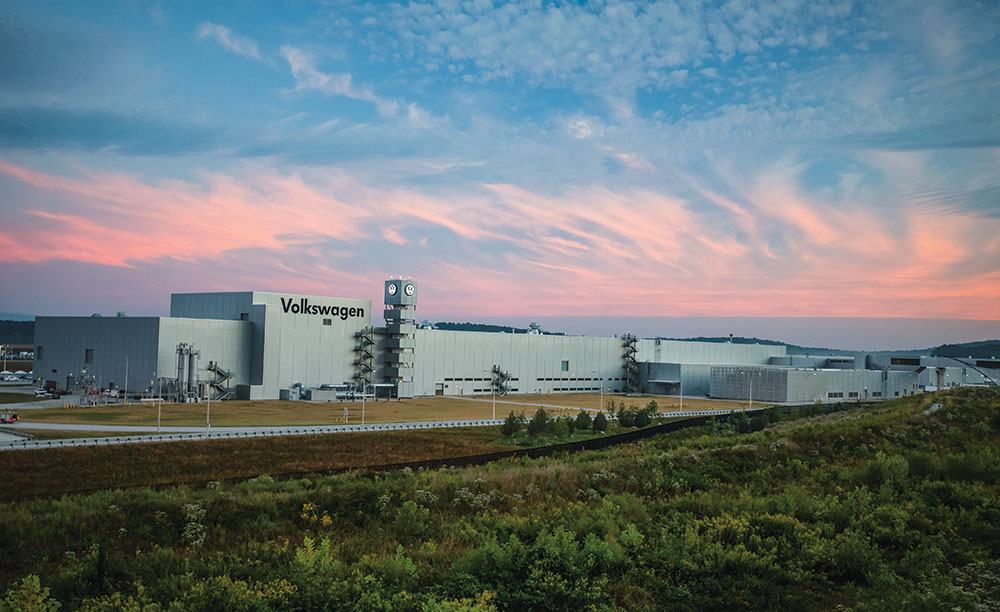 More than 1,000 foreign-owned companies have operations in the state and employ more than 156,000 workers, with investments topping $38.5 billion.

The advantages for global enterprises doing business in Tennessee include the state’s strategic location, skilled workforce and reliable and affordable power.

“We are actively recruiting these companies because they provide good jobs for the people of the Valley. They tend to pay higher wages on average than U.S. companies. They are good corporate citizens. And when they move in, they tend to bring their suppliers with them, leading to even more jobs,” he says.

The TVA region is a desirable location for foreign investment, particularly in manufacturing. “We always bring a map and show them where we are compared to where their customers are,” Murray says.

“With the Tennessee Valley located within a day’s drive of 75% of the U.S. population and boasting assets such as 1,500 miles of (major) highways, nine commercial airports, 800 miles of navigable waterway and 5,635 miles of railway, its location and transportation network are key strengths that are hard to beat elsewhere in the country.”

Tennessee boasts a skilled workforce and is home to standout institutions of higher education and technical training, turning out graduates ready and able to step into the kinds of new jobs foreign investors are bringing here.

TVA’s production of affordable and reliable power is another advantage. “We’re generating clean power that can help them meet their green goals at a stateside location,” Murray says. 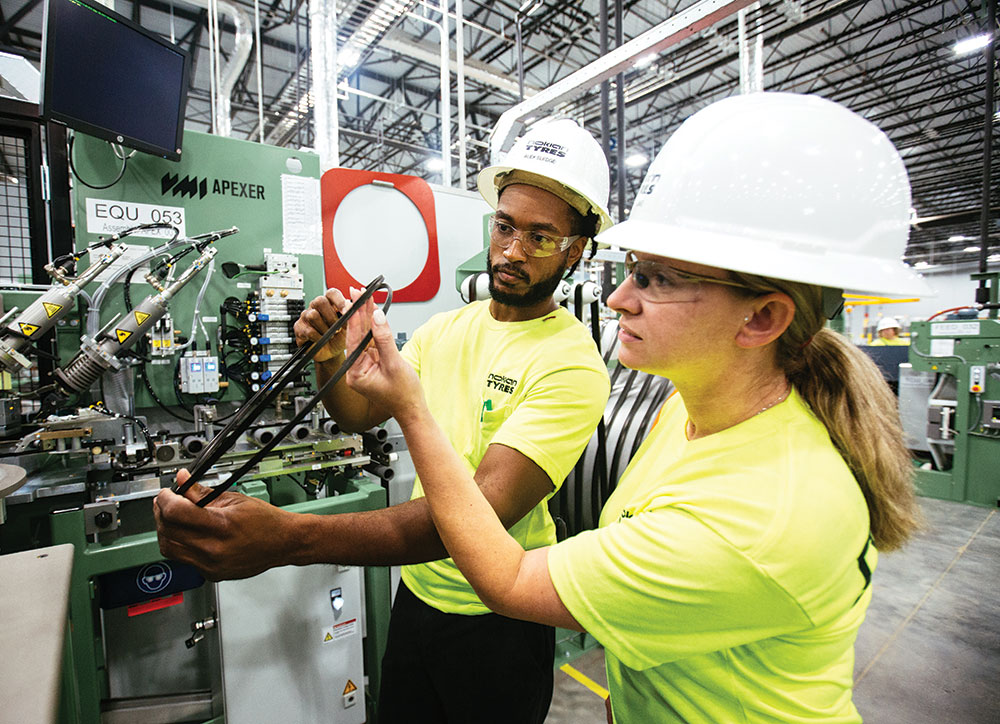 Tennessee continues to be a location of choice for FDI projects.

Babynov USA, a subsidiary of a French organic baby food manufacturer, will invest about $44.9 million and create 147 jobs in Macon County.

MAHLE, an international automotive supplier based in Germany, will add 140,000 square feet to its operations in Murfreesboro and create 300 new jobs. Spanish auto parts maker Gestamp will invest $94.7 million to expand operations at two plants in Chattanooga that will create 260 jobs.

Canada’s Direct Coil will establish its first U.S. manufacturing facility in Fayetteville. The company will invest $14.4 million and create 75 jobs in Lincoln County over several years.

“Direct Coil is excited to be expanding its manufacturing footprint within the USA. We are proud to be included in the Tennessee manufacturing community as well as joining the Lincoln County industrial family,” says Pat Occhicone, president and CEO of Direct Coil.

Ready to learn more about doing business in Tennessee? Check out the newest edition of the Tennessee Economic Development Guide.