State a major player in battery innovation and vehicle production. 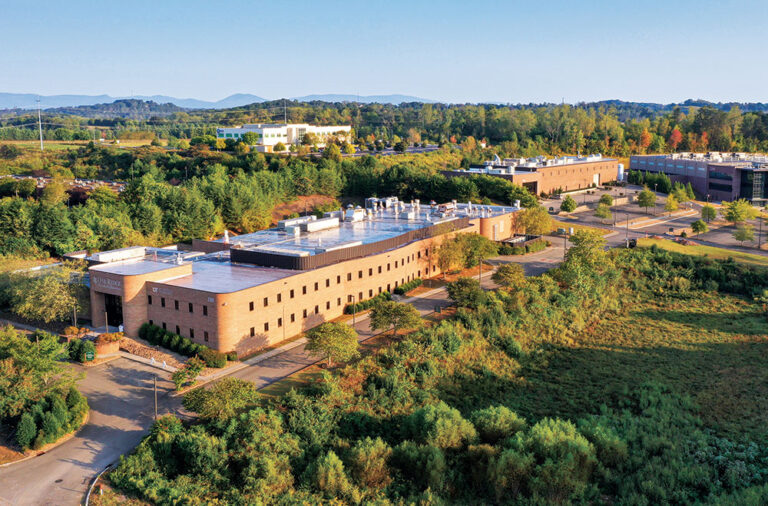 Electric vehicles (EVs) are the way of the future, but as automakers add more to their lineups, they’re faced with a significant challenge: Making batteries that pack more power yet cost less.>

At the forefront of battery innovation is the Department of Energy’s Battery Manufacturing Facility at Oak Ridge National Laboratory (ORNL) where scientists can analyze every aspect of battery production, from the raw materials used to testing.>

Located in East Tennessee, this lab is particularly unique because it’s home to the nation’s largest open-access battery manufacturing R&D facility, which is a huge draw for automotive businesses looking to gain a competitive advantage in the global market as automakers move ahead with EV prototypes.>

The innovative battery advances are part of a larger story on how Tennessee’s world-class research assets, including ORNL and the University of Tennessee, are helping drive innovation in the state’s auto sector. The automotive industry is part of a diverse manufacturing ecosystem in the state, which is home to a large list of enterprises that produce everything from novel batteries to case-ready beef to appliances and tires.>

Tennessee’s unique strengths in the automotive-related manufacturing industry has made it appeal to automaker original equipment manufacturers like General Motors, Nissan and Volkswagen, which are investing billions in the state. 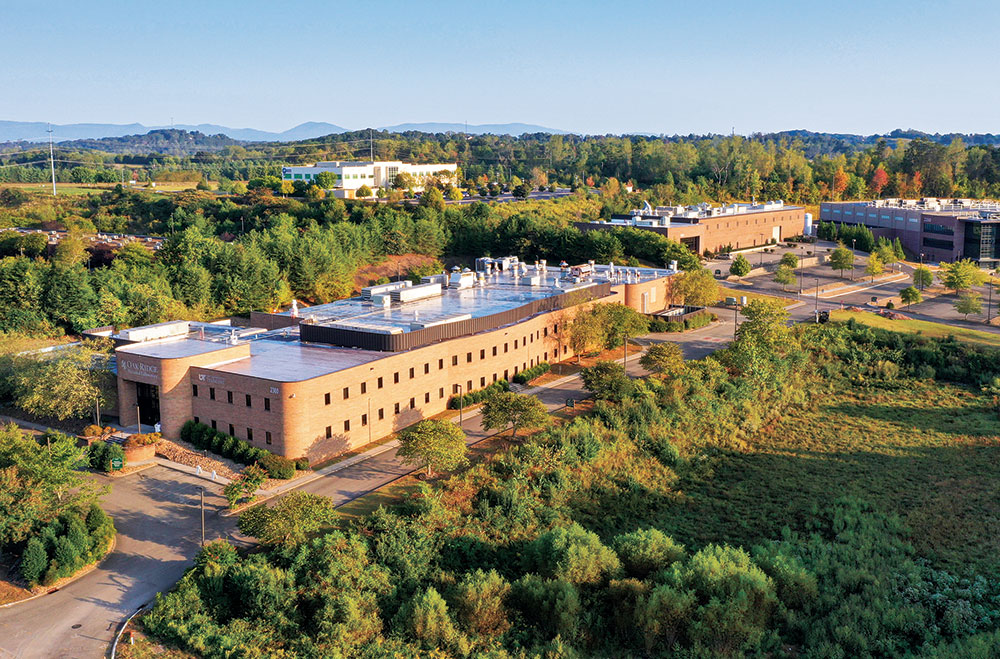 Charging Toward the Future in Tennessee

The state’s researchers and manufacturers combine craftsmanship with technology-driven innovation to usher in advances in a variety of areas, from chemicals to medical devices.

Tennessee is on the lead lap of EV production, with the three original equipment manufacturers producing EVs. By 2030, over 100 million electric vehicles are anticipated to be on the road, says Dr. Ilias Belharouak, a distinguished scientist at ORNL and head of the electrification section.

To get more EVs on the road, researchers are working to overcome battery shortfalls. Cobalt is a rare, costly and difficult-to-access metal found in EVs. As an alternative, researchers in ORNL’s Battery Manufacturing Facility recently developed a new family of cathodes that have potential to replace expensive cobalt-based cathodes.

The cathode has similar â€“ perhaps even better â€“ electrochemical characteristics when compared to cobalt-based cathodes, and it can be made with lower-cost materials, Belharouak says.

Reimagining batteries is just one example of the innovation occurring at ORNL’s National Transportation Research Center.

Researchers are also exploring ways to wirelessly charge EVs in the time it takes to pump gas. And, in the Connected and Automated Vehicle Environment Laboratory, full-sized autonomous and connected vehicles are immersed in a virtual replica of on-road scenarios. 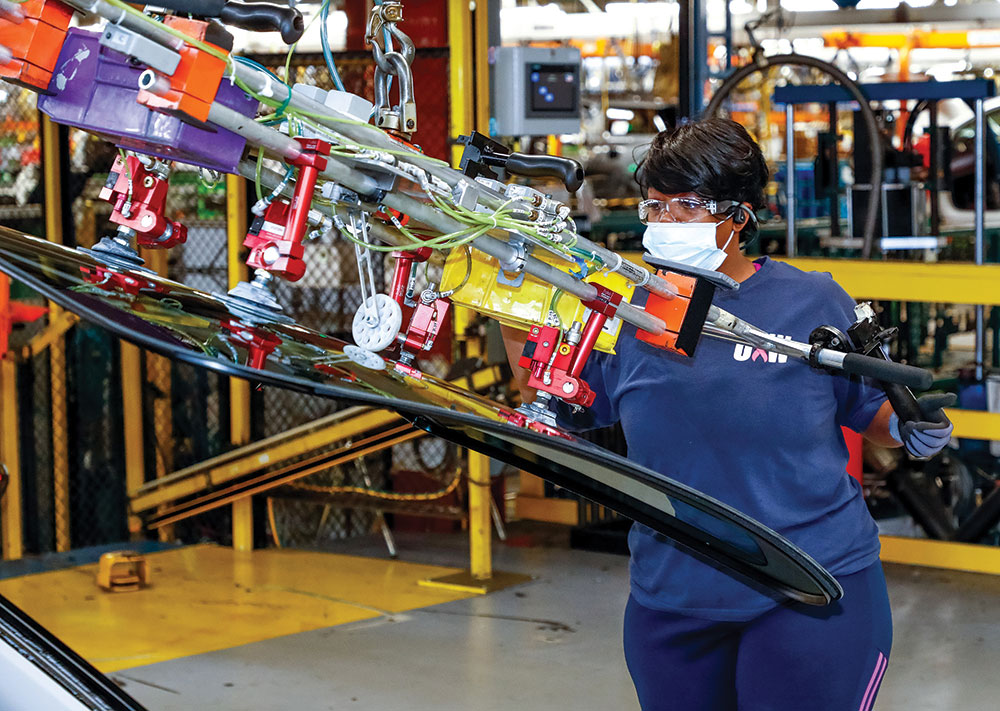 For nearly four decades, Tennessee has been the hub for the South’s auto sector, as the state is home to three major assembly plants and more than 900 automotive suppliers.

The state is ranked No. 1 in the Southeast for automotive employment, with over 134,000 Tennesseans employed by automotive establishments. Advances with EV and autonomous vehicles present even more opportunities for the state.

No doubt, the state’s pro-business environment and infrastructure are a draw for auto companies, says Ashley Frye, a former Nissan and Hyundai executive who is now the executive director of the Tennessee Automotive Manufacturers Association.

“But, it also comes down to the quality of life in Tennessee and the friendliness of people here,” Frye says. “Here in the South, people will say howdy when they see you walking down the sidewalk.”

Nissan, the first original equipment manufacturer to locate an assembly plant in the state, began making the all-electric LEAF at its Smyrna plant in 2013. General Motors announced in October 2020 that it’s investing $2 billion to produce EVs at its factory in Spring Hill. The factory will manufacture the Cadillac LYRIQ electric SUV as well as other electric vehicles.

Volkswagen is also building a new $22 million Engineering and Planning Center in Chattanooga to test its EV batteries and to engineer EVs. 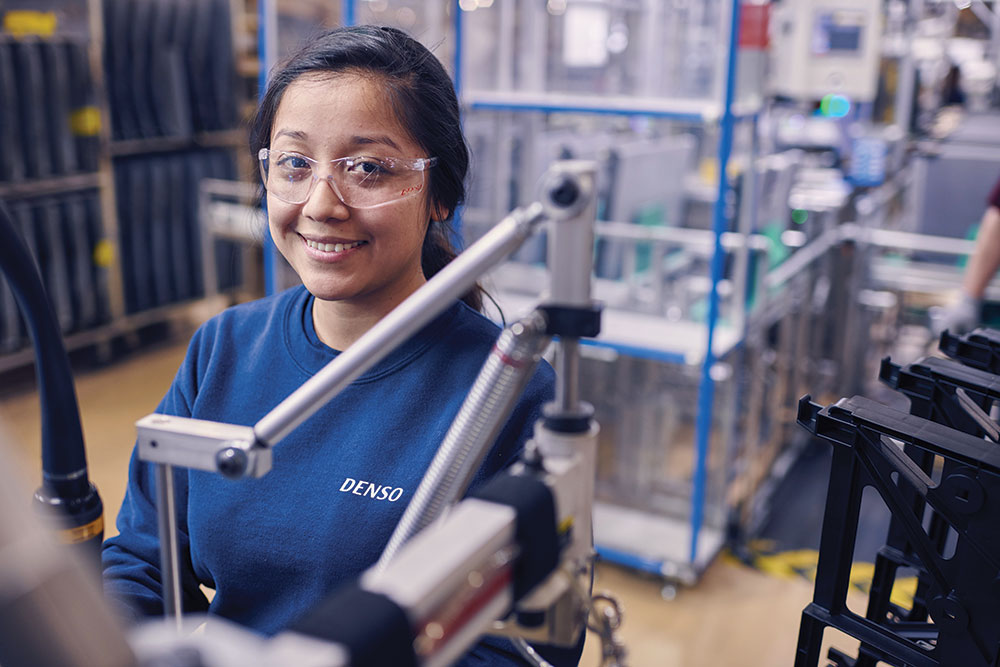 Tennessee’s lead in electric vehicle production has generated new opportunities for the auto suppliers in the state. For example, DENSO, a major supplier for Toyota, Honda and others, has invested more than $1 billion to include advanced safety, connectivity and electrification products for hybrid and electric vehicles at its Maryville operations.

The bottom line: Tennessee is well positioned to be a hub for electric vehicle manufacturing and a leader in this automotive renaissance.

Ready to learn more about relocating to Tennessee? Check out the latest edition of the Tennessee Economic Development Guide.