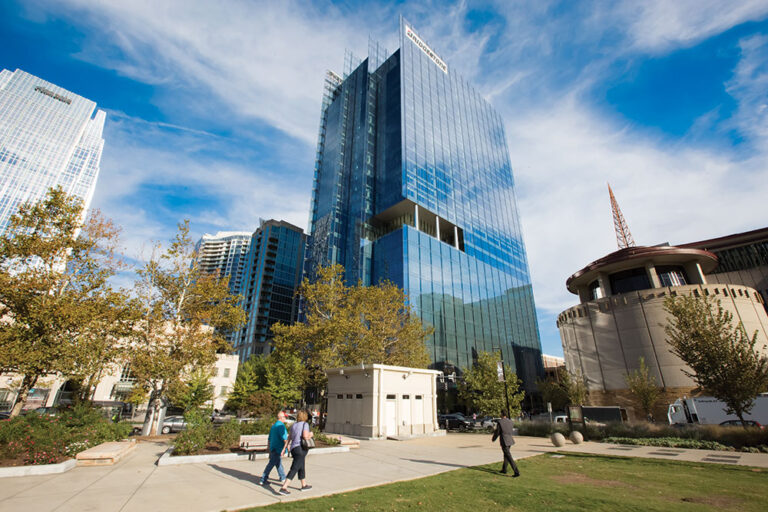 Despite disruptions associated with COVID-19, Tennessee has worked hard to keep its economy moving forward, and the advantages of living and working in Tennessee are attracting investment and creating jobs.>

Across the state, a number of existing businesses made significant capital investments and added new job opportunities for locals.>

For example, national insurance broker/adviser Reliance Partners is expanding its Chattanooga headquarters and adding 100 jobs, while pharmaceutical manufacturer Aphena Pharma Solutions is expanding its Cookeville operations to create 160 new jobs over the next five years.>

SmileDirectClub (SDC), which designs and produces customized at-home teeth straightening aligners, announced that it will build a $34 million manufacturing operation in Columbia in Maury County that will add 600 jobs to its Middle Tennessee workforce.>

The company has been headquartered in Nashville since 2016. It also has a manufacturing facility in Nashville. The Maury County operation, dubbed the Smile Farm operation in Columbia, was scheduled to open in the summer of 2021.

“I joined SDC in 2018 when we probably had about 1,800 team members, and today, we have well over 4,000,” says Cheryl DeSantis, SmileDirectClub chief people officer. “We love being in Tennessee and Nashville, with all its personality, diversity, creativity and expression.

“Nashville is the health care capital of the South and a hospitable, warm, inviting city where we can tap into key talent and also attract relocating talent.”

“SDC has been agile and nimble through the pandemic, with a very low number of COVID-19 incidences at the workplace,” DeSantis says. “We quickly got the right personal protective equipment in place and adhered to all safety protocols and social distancing. As a result, we continue to grow and now have international customers, as well.” 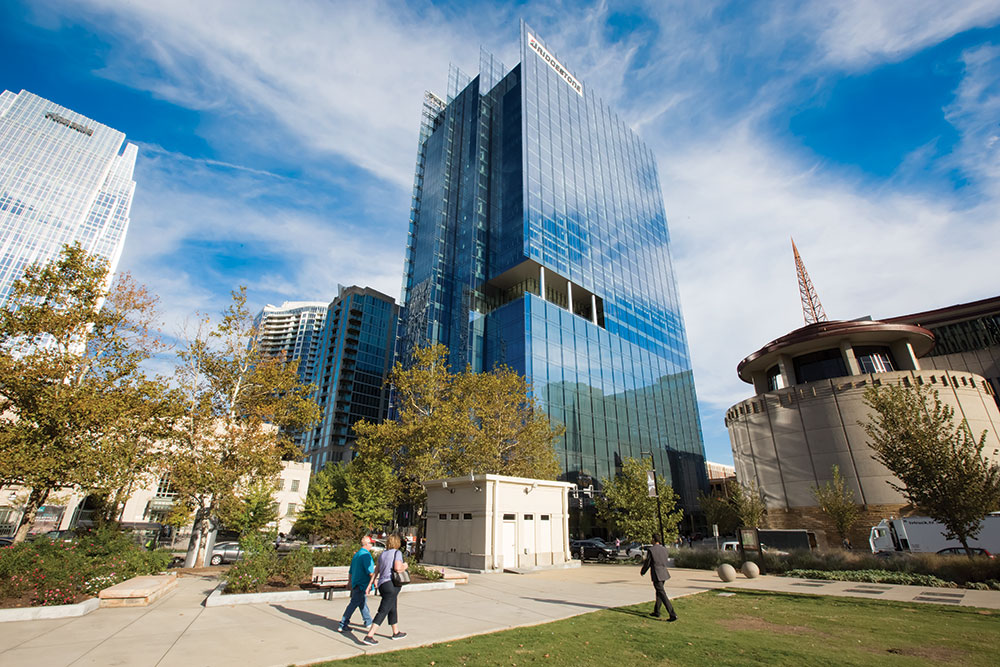 Tennessee’s business advantages are numerous, including no state income tax, a deep pool of skilled talent, world-class infrastructure and an attractive quality of life that draws and keeps the types of workers that companies want.

Globally known companies make their home in the state, including Nissan, Bridgestone Americas and FedEx. And more are on the way.

Facebook announced it will invest $800 million on a data center in Gallatin. Japanese data company NTT Data is putting a digital innovation center in Nashville that will create 350 jobs. Global IT and business consulting company CGI will locate new operations in Knoxville, creating 300 jobs.

In June 2021, Advanex Americas announced that the company will relocate its headquarters and manufacturing operations from California to Robertson County in Middle Tennessee.

The spring and component parts manufacturer, whose products are used in everything from ballpoint pens to space stations, will build a new facility in White House, where it will invest $17 million and create 102 new jobs.

The state was on the front lines assisting business, nonprofits and localities during the pandemic. The Tennessee Business Relief Program set aside $200 million in federal coronavirus relief funds to qualifying small businesses. The program also provided grants for broadband buildout. 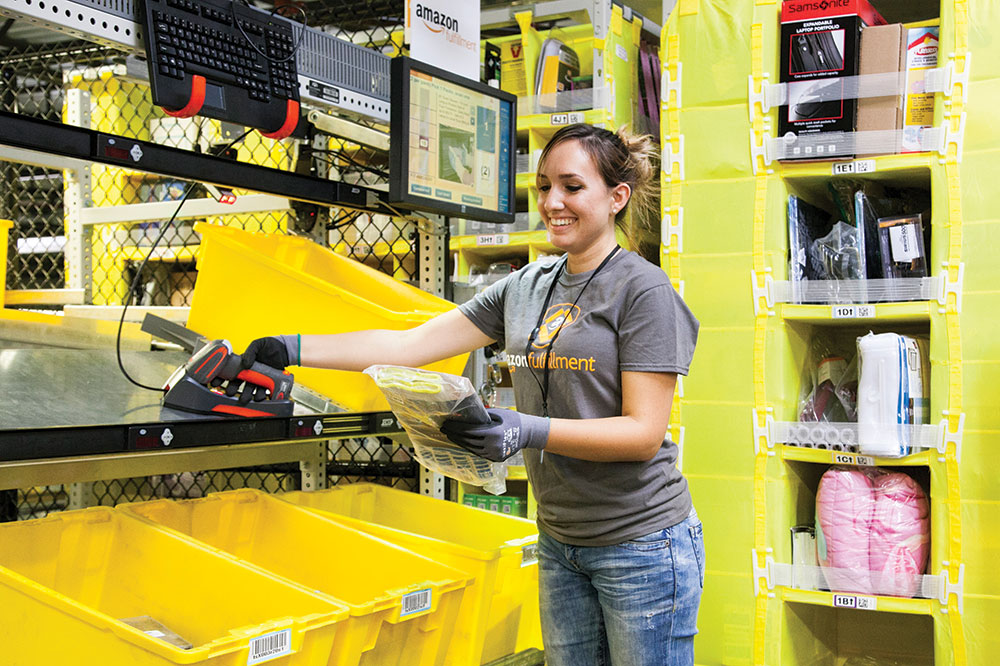 Amazon Doubles Down on Tennessee

Already one of the largest employers in Tennessee, global e-commerce giant Amazon doubled down on its investment in the state with a series of announcements in 2020 and early 2021.

The company in 2018 selected Nashville for its Operations Center of Excellence to serve as the Southeastern U.S. hub for its retail operations business. In 2021, Amazon announced it was building an 855,000-square-foot distribution center in Wilson County that will add 1,000 jobs and opening a fulfillment center in Memphis that will employ 1,000 workers.

Shortly after, the company said it had selected Alcoa in East Tennessee for a 635,000-square-foot state-of-the-art fulfillment center that will create nearly 800 jobs. The center will use Amazon’s innovative robotics technology to pick, pack and ship smaller customer items, such as books, electronics and consumer goods.

The Alcoa facility will be the company’s eighth in Tennessee, where it has created more than 25,000 full- and part-time jobs.

Since 2010, Amazon has invested more than $11 billion in Tennessee, including infrastructure and compensation to thousands of its employees in the state. State economic development officials say Amazon’s investments in Tennessee contributed an additional $8.7 billion into the state’s economy.

Using methodology developed by the U.S. Bureau of Economic Analysis, Amazon estimates its investments in the state have created an additional 12,700 indirect jobs on top of the company’s direct hires in Tennessee.

At its East Coast operations center in downtown Nashville, the company crossed the 1,000-employee mark in the summer of 2020 on its way to what it estimates will eventually be 5,000 workers there.