Skip to content
Home > Education, Careers & Opportunity > Put Your Engineering Degree To Work in These 5 Cities 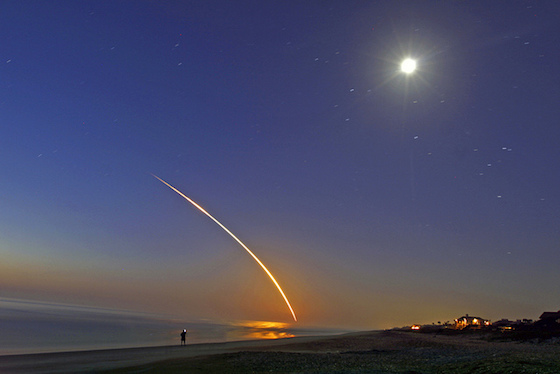 Courtesy of Craig O'Neal under a CC 4.0 license.

With a shortage of STEM professionals nationwide, people with an engineering degree have pretty good job prospects in most US cities.

However, there are certain cities where the environment is particularly good for engineering work, the cost of living is relatively low and the local culture is especially vibrant. Those looking for work in the engineering sector might want to consider looking for jobs in the following cities.

Lately, the Motor City has made more headlines for its epic fall from international prominence and the devastating economic effects of that collapse. What has probably flown under the radar is the great job ecosystem for those with all kinds engineering degrees, from industrial engineering to software engineering.

“Everybody thinks that the only engineering jobs that we have here in Michigan are in the auto industry. That is definitely a misnomer. We are very strong in energy and aerospace as far as engineering job goes,â€ says Robert MaGee, the executive director at the Engineering Society of Detroit.

Pittsburgh is another Rust Belt City you may associate with poor job prospects and a bad economy. However, the Steel City has fantastic job opportunities for engineers, and it’s a great place for engineers to put down roots. Pittsburgh has one of the most STEM-Friendly environments in the US – based on engineering schools, housing affordability and transit system. So it makes sense that this city has also made our Top 100 Best Places to Live list two years in a row.

Huntsville didn’t go through the kind of economic decline seen across the Rust Belt, but the Alabama city still may not be on most job seekers’ radar, especially job seekers from northern states. Huntsville is one of the top metropolitan areas in the country for engineers based largely on high pay for engineers and low cost of living. Major Huntsville employers include a NASA flight center and a US Army facility. The city is also one of the best places for quality of life. It’s been ranked on our Top 100 Best Places to Live, 99 Best Beer Cities and Best Affordable Places to Live lists.

Ohio is an entire state that might not be on your jobs radar, but the Buckeye State has a lot on opportunities for STEM professionals. Dayton, with its Wright-Patterson Air Force Base, is arguably the biggest city for aerospace in the MidWest. General Electric recently opened massive $51-million engineering lab on the University of Dayton campus.