From John Mayer to Taylor Swift: This is where big time celebrities go to get out of LA. 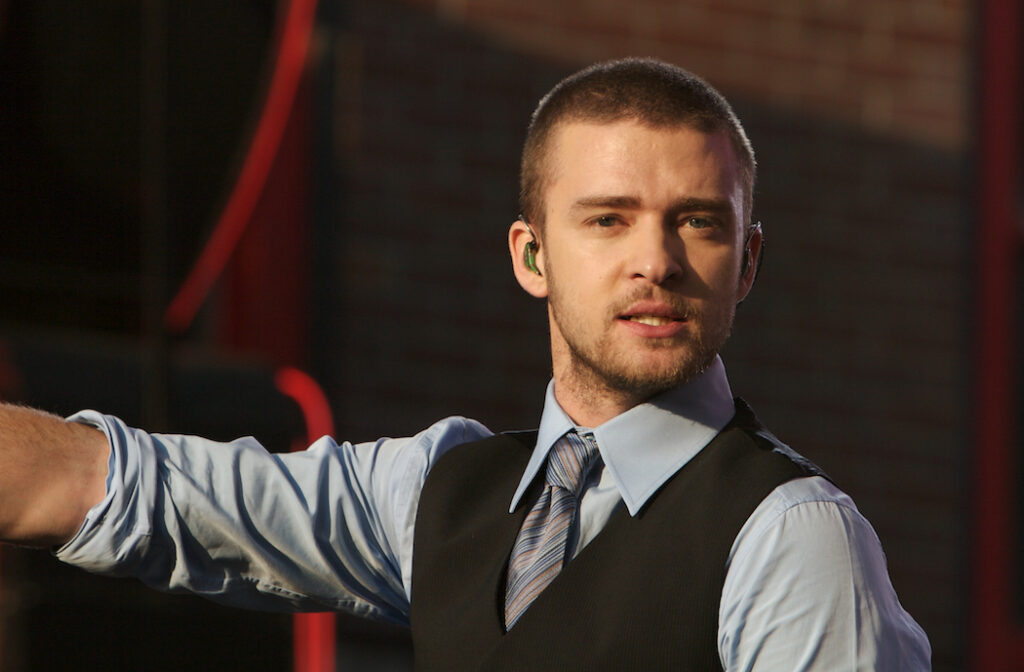 Big Sky / Courtesy of Edward Kustoff under a CC 4.0 license.

After listening to the celebrity news this month, it seems like no one wants to live in Los Angeles anymore. Big names from Will Ferrell to Brad Pitt have been falsely reported as leaving Hollywood for the small town lifestyle.

For example, in a more recent story-gone-viral, Katy Perry was rumored to be moving to small towns in South Carolina, Alabama, and Texas – some even stating her desire to buy chickens and cows to complete her country home! But, like her fellow actors, the rumor proved to be nothing more than just that – a rumor.

However, just because some stories have been hoaxes doesn’t mean celebrities aren’t enjoying these secret small towns. Check out who have found a home away from Hollywood.

After throat surgery a few years back, John Mayer felt he needed to recover and work on himself. As a result, he moved to Paradise Valley, MT. With the lack of attention focused on his celebrity status and a great view, it’s no wonder Mayer fell in love with it immediately. Think this town had anything to do with his album Paradise Valley?

Located in the heart of Idaho, Ketchum is said to be the region “beloved by billionairesâ€. Though not quite one of them, actor and filmmaker Tom Hanks owns a house in the area, and considers it his home away from home. Aside from the gorgeous views and plethora of outdoor activities, the city is also a charming escape from the media in Hollywood. Clint Eastwood also owns a home in Ketchum.

Owning an estate at the Yellowstone Club in Big Sky, MT, popular artist and actor Justin Timberlake and his actress wife Jessica Biel chose to make this small town their family home, hoping to raise their new baby Silas away from Hollywood and its paparazzi cameras. The Timberlakes also own a whopping 126 acres in Leiper’s Fork, a small community outside of Franklin, TN.  While they’ll definitely still spend some time in LA, Timberlake and Biel prefer Big Sky and its fresh mountain air to the smoggy Hollywood Hills.

Only an hour outside of New York City, Bedford is home to newlyweds and now parents, Ryan Reynolds and Blake Lively. While Reynolds’ new movie and Lively’s time as an upper-east sider on TV has made the couple fall in love with the Big Apple, the lovebirds still chose to spend their first days as a family together in their Bedford home after the birth of their first child, James. There must be something even more magical about Westchester County’s rolling landscape, their four-bedroom home, and Bedford’s domestic bliss than we thought.

Three-time Academy Award winner Meryl Streep has become a household name in America for her inspiring acting career, but in her small town of Salisbury, CT, where she lives with her family, her name holds a new meaning. Just this past month, Streep was inducted into the Connecticut Hall of Fame for her distinguished work as an actress and activist in the area she calls home.

If you’ve been keeping up with T-Swift’s posts on Instagram, you’ll remember her 2015 Fourth of July bash – complete with fellow musicians Calvin Harris and Ed Sheeran – and the beautiful ocean view behind her that made every follower just a little bit jealous. Owning a home in seaside community Watch Hill, Taylor Swift uses the house as an escape from the bustle of New York City.

When this Academy Award winner isn’t practicing his newest acceptance speech, DDL finds himself at home in Roxbury, CT. With a population of approximately 2,300 people, this small town is home to a post office, market, gas station, and the perfect amount of country living. And Lewis isn’t the only celebrity to have lived here. Once a regular customer at the market and gas station in town, Marilyn Monroe enjoyed her small town lifestyle in Roxbury. Sounds like this town is a dream come true for those searching for a quiet place to call home.

When Father of the Bride came out in the early ’90s, we all fell in love with George Banks’ suburban home almost as much as he did. Now, in Brevard, NC, we can fall in love with Steve Martin’s adopted home, hopefully complete with the same picket fence and backyard basketball hoop. Martin loves the area so much he’s even co-written a song about it with folk-pop singer Edie Brickell titled, “When You Get to Asheville.”