Skip to content
Home > Where to Live Now > Are Millennials Beginning to Move to the Suburbs?

Are Millennials Beginning to Move to the Suburbs?

A generation known for favoring an urban lifestyle is now perhaps following in the footsteps of their (sigh) parents. 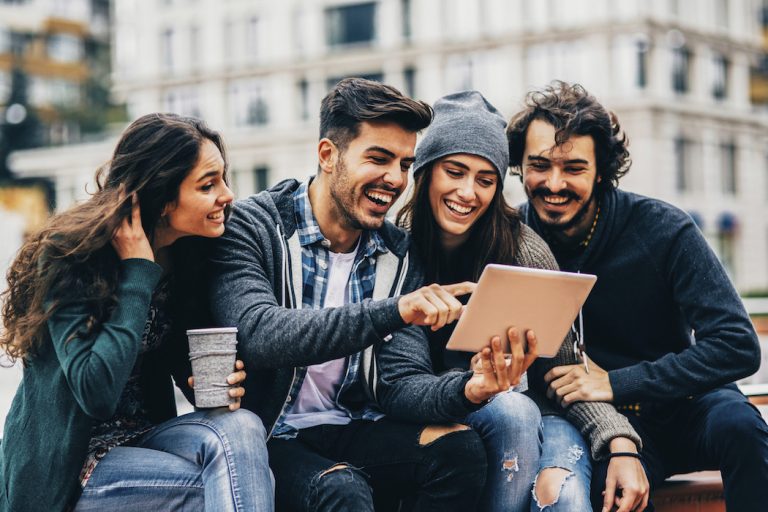 Courtesy of State Farm under a CC 2.0 license.

The popular image of young hipsters enjoying a latte within walking distance of their downtown residence may be morphing into something they never imagine: a suburban setting more associated with their parents.

In 2015, millennials (defined by the U.S. Census Bureau as those born between 1982 and 2000) jumped past baby boomers as the largest segment of the U.S. population, according to bureau estimates.

Where Are Millennials Moving To?

That puts older millennials smack dab in the middle of their 30s, an age when a significant percentage of them are looking to the proverbial greener pastures of suburbia for a variety of reasons – having children, career gains, school quality and the cost of housing in some dynamic urban areas.

“There is a simple explanation,” said Dr. Dowell Myers, a demography and urban planning professor at the School of Policy, Planning, and Development at the University of Southern California. “Millennials are getting older and when they get older, they want more space. They’re not going to want to stay in a two-bedroom apartment forever.”

“The thing that’s special about the millennials is they came of age in the Great Recession and everything’s been held back,” Myers said. “Housing construction was really low, so there were very few opportunities to move to, everybody was all bottled up. Young people like to start out in singles neighborhoods to start with, but they do spread out as they couple up, partner up and they move to more family neighborhoods over time.”

“Millennials have been delayed, but the housing market’s a lot better now, housing construction is picking up and everything is starting to flow again, so they’re moving toward their more normal destination,” he said.

The 10 Best Cities for Families

After being stagnant for years, suburbs in general finally are showing slight signs of growth, said William H. Frey, a senior fellow in the Metropolitan Policy Program at the Brookings Institution in Washington, D.C. and an internationally regarded demographer.

“If you look broadly at suburbanization patterns of the population, not by age, although clearly young people move more than old people, when you see the suburban growth rising, you can sort of attribute that to young adults because they tend to be moving more than other people,” said Frey, who also is a research professor at the University of Michigan.

From Renting to Owning

As millennials started to move into the housing market, their choices were limited by employment options and the economy at the time.

“Younger millennials were initially going to where the jobs were,” said Adam DeSanctis, economic issues media manager at the National Association of Realtors. “Those jobs were in places like D.C., New York, Los Angeles and San Francisco, but those places also have a very high cost of living and high home prices.

“So what most of  them were doing, and why you would see the home ownership rate among young adults at near historic lows, is that they were renting,” DeSanctis said.

“Maybe they delayed a couple years getting married and some of those lifestyle moments that previous generations were doing earlier,” he said. “A lot more people are graduating from college and that in itself kind of delays the adult cycle a little bit.”

The 10 Most Affordable Cities in America

A study by the National Association of Home Builders released in March 2016 showed that 65 percent of all prospective home buyers prefer a single-family detached home and that the percentages were similar across all age groups – millennials (68 percent), Gen X (72), baby boomers (63) and seniors (55).

In the study, buyers were asked about 19 community features, and 72 percent said a typical suburban neighborhood with only single-family detached homes was the most wanted.

Although home building is on the upswing and new developments often have more of a village feel, millennials are more likely to take advantage of the ripple effect of home sales.

“Most millennials are going to end up living in used housing, hand-me-downs,” Myers said. “The houses that are sold in America today, less than 15 percent are newly built. People move into used housing, by and large.”

“It’s finally loosening up now. Every house that gets built, every apartment that gets built, probably provides opportunity for three movers to also improve their circumstances because of the vacancy chain that started,” he said. “As the construction goes on the upswing, then it really multiplies opportunities for everybody to adjust where they want to live.”

Myers said there are two primary options for millennials based on affordability factors.

What Boomers & Millennials Want in a City

“You can gentrify a neighborhood that was previously sketchy and try to save money that way, or you can move further out in the suburbs and drive until you qualify if you want to buy a house,” he said. “Those are the two pathways.”