Skip to content
Home > Where to Live Now > What Makes a City a Great Place for Seniors?

What Makes a City a Great Place for Seniors? 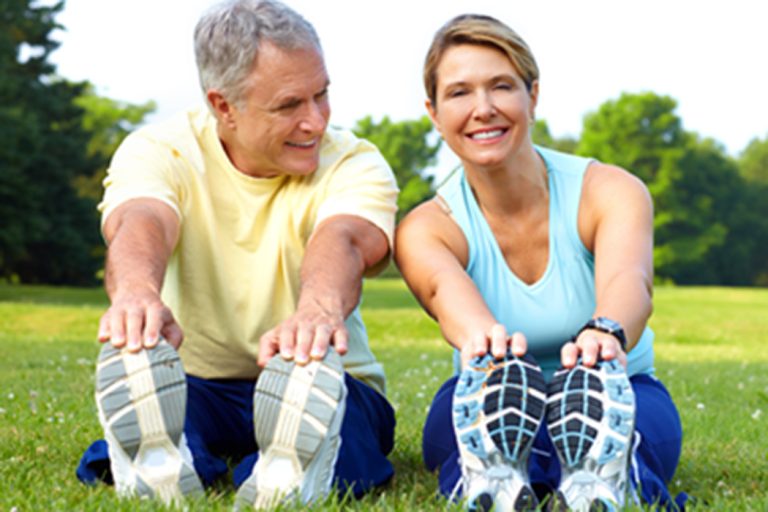 Today's seniors consider several factors when deciding where to live during their retirement years. For some, it may be proximity to children and grandchildren. Others may want the ideal place weather-wise, where they can leave cold winters behind. Still others may just want a place that’s affordable, safe and relaxing. But while most of today’s retirees can be labeled as baby boomers, there’s really no other way to categorize them.

Retirement Communities That Would Make Millennials Wish They Were 65

“There’s not a one size fits all,” said Rodney Harrell, director of livability thought leadership for AARP, the national nonprofit organization that helps people 50 and older improve their quality of life. “The trend with the older adult population is to have a range of options that can meet those desires people want. Those are the kinds of places that serve older adults best.”

Livability’s ranking of the Best Places to Retire illustrates just how wide those options are. While the top 10 list includes what could be considered the more typical locations, such as Sarasota, Fla., Scottsdale, Ariz., and Santa Barbara, Calif., it also touts what may seem more “unlikely” spots, such as Rapid City, S.D., Lincoln, Neb., and Hillsboro, Ore.

The annual list of Best Places to Retire is a result of our analysis of characteristics of livability that are deemed especially important to seniors. Our research shows those are factors such as access to affordable and quality health care, climate and air quality, crime rates, cost of living and activities.

Of course, it’s a personal choice. Some may want to be near family, regardless of a location’s accommodations. Others may not mind the unpredictable weather, as long as transportation options are viable.

Should You Retire in a City?

“Folks move (for retirement) for a variety of reasons,” said Harrell, who participated in and helped to lead the AARP Livable Community 2016 national conference in Chicago. “Often family is a huge factor. They want to be near the grandkids, that kind of thing.

“People also move to places that meet their needs and have options – for example, a place that has a variety of transportation options, walking paths or sidewalks. In addition to being able to drive to where they need to be, they also want maybe a walkable downtown area or transportation options so they can get around easier.

“A place with a range of housing options is also great for older adults. That standard, single-family house on a cul-de-sac that was safe for your kids might not necessarily be what you want when you get older. Sometimes folks want less maintenance, a stronger connection to what’s in their community.”

For many seniors, Harrell said, “community” doesn’t always mean living among their peers in a retirement facility.

“We see a higher number of older adults moving into urban areas,” he said. “The ‘Shady Pines’ model is not necessarily what works for the majority of people. That might have been the case years ago, but people now want a variety of things. We see great examples across the country of communities and real estate developers and the like that are taking advantage of that.”

What Are the Fastest Growing Cities for Retirees?

Indeed, as important as it is for people on the cusp of retirement to make plans for where they’ll live if they decide to move, Harrell said, it’s equally pertinent for cities and towns to prepare for those seniors.

“People often don’t think about the community elements they need (in retirement) until they get to that point,” he said. “So it’s really important for communities to have that wide range of options to allow people to get those needs. It’s the community’s job to have those options.”