Outstanding job opportunities, world-class amenities and relatively inexpensive housing make these cities among the best places to live in Texas 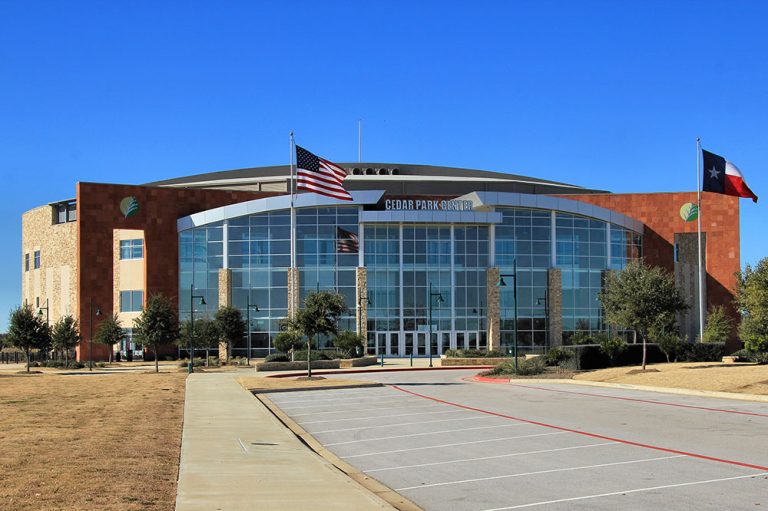 Affordable housing is plentiful in Texas, which explains, in part, why Texas cities are commonly identified as some of the most affordable places to live in the country.

But Texas isn’t merely inexpensive, it’s also known for the economic and leisure opportunities available to residents, a big reason why its municipalities are often considered among the best affordable places to live in the U.S., as is the case with Round Rock, fourth on our 2016 list of best affordable places to live. Following are five other very affordable Texas cities, which also benefit from a strong job market and the type of amenities that make them a great place to live and work.

Here’s the most affordable cities in Texas:

The west Texas city of Odessa may be best known for its cowboy culture and high school football scene (think: Friday Night Lights), but it’s also home to several surprising attractions, including the second-largest meteor crater in the U.S. and a replica of Stonehenge (as seen above). With a diverse economy, a median home price of $103,200 and monthly home ownership costs of just $1,160, Odessa’s real estate and housing market make the city an attractive place for families – and especially appealing to those who enjoy a diverse array of sporting and cultural activities.

Like Odessa, Lewisville offers affordable housing options. The median home price is $153,000 – decidedly modest for a municipality just minutes from Dallas and Fort Worth. Lewisville also delivers an eclectic mix of things to do, from the Old Town Lewisville shopping district to a variety of outdoor recreation activities, many of which center around Lewisville Lake. Most notably, perhaps, Lewisville is located in Denton County, which ranks fourth, fifth, and sixth among 254 Texas counties for health outcomes, health factors, and healthy behaviors, respectively.

Cedar Park, located a mere 17 miles from downtown Austin, remains among the fastest-growing municipalities in the country, thanks in large part to an economy anchored by Dana Company, National Oilwell Varco, and high-tech companies like Firefly Space Systems and Fallbrook Technologies.

The Cedar Park Center, a state-of-the-art sports and entertainment venue, counts both the Texas Stars (the American Hockey League affiliate of the National Hockey League’s Dallas Stars) and the Austin Spurs (the National Basketball Association D-League affiliate of the San Antonio Spurs) as its resident teams, and also hosts countless popular entertainers and performers. Like Lewisville, Cedar Park fares well in terms of health care thanks to its location in Williamson County, which has a ratio of 1,581 residents per doctor, third among Texas counties.

Pearland is yet another fast-growing Texas suburb, just 20 minutes from downtown Houston and 15 minutes from NASA’s Johnson Space Center (pictured above). Median household income is high in Pearland ($92,346), as upwards of 25 Fortune 500 companies are major employers in Houston and the surrounding area. Pearland in particular is a great place to be if you enjoy shopping and dining; consider The Pearland Town Center, an open-air lifestyle mall, as well as the city’s 140 restaurants. Golf is a popular pastime in Pearland, played on the 18-hole courses at Golfcrest Country Club, Pearland Golf Club and Southwyck Golf Club.

There is never a shortage of things to do in the Dallas suburb of Frisco, which boasts the highest median household income on this list at $108,284. The city has been described as a “shopper’s paradise,â€ because of its 9 million square feet of retail and dining. It could also be described as a sports lovers’ paradise, as it’s home to FC Dallas of Major League Soccer, the AA affiliate of MLB’s Texas Rangers, an NBA D-League team, and the practice facility of the NHL’s Dallas Stars.

The Frisco Superdrome, a 250-meter banked-oval track hosts a variety of cycling races. With all its places to work and play, no wonder unemployment in Frisco is low and health-care access and outcomes are exceptional, with Collin County ranking first among Texas counties in both health factors and healthy behaviors.