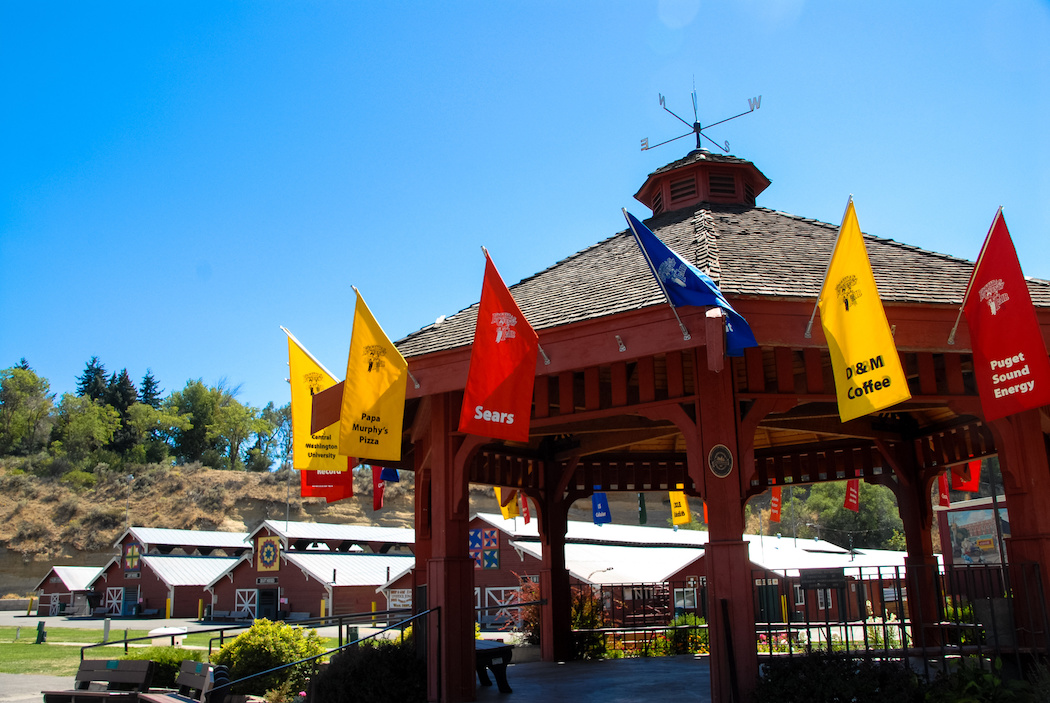 The most central town in Washington state, Ellensburg offers the best of two worlds – small-town charm and big-city amenities. With a median home price under $200,000 and an average commute of about 15 minutes, Ellensburg is both affordable and convenient, making it one of the 10 Best Small Towns.

For a small town, Ellensburg has a big arts scene. It’s home to a number of museums and galleries, such as the Kittitas County Historical Museum, the Goodey Gallery, the Clymer Museum and Gallery, and Gallery-One Visual Arts Center. The city hosts a First Friday Art Walk downtown each month to showcase the city’s thriving arts community. Businesses stay open late, and the downtown galleries and museums celebrate with live music, food and wine. Ellensburg is also the home of Central Washington University, which offers residents a full calendar of arts and cultural programming.

Ellensburg’s big-city amenities also include an impressive culinary scene. Besides a diverse menu of eateries that even the most finicky foodies can sink their teeth into, Ellensburg boasts some of the best breweries and wineries in central Washington. Each January, the town hosts the annual Winterhop Brewfest with samples from nearly two dozen microbreweries from around the Pacific Northwest.

Unlike some parts of Washington, Ellensburg has four distinct seasons, with snow and ice in winter, gusting winds in the spring, humidity and heat in summer. But with the seasons come a host of seasonal activities, festivals and events, such as the Kittitas County Farmers Market, held each Saturday downtown from May to October; the Ellensburg Rodeo and Hoedown in September; and the annual jazz festival in July.

There are also many outdoor activities for every season. During the summer months, anglers head to Yakima River and fly fishing for rainbow, steelhead and cutthroat trout. The fall is a great time to explore the area’s state parks — Lake Easton, Olmstead Place, and the Ginkgo Petrified Forest/Wanapum Recreational Area. Winter brings skiing at the Summit at Snoqualmie, cross country skiing, sledding and snowboarding on the more than 500 miles of groomed trails.