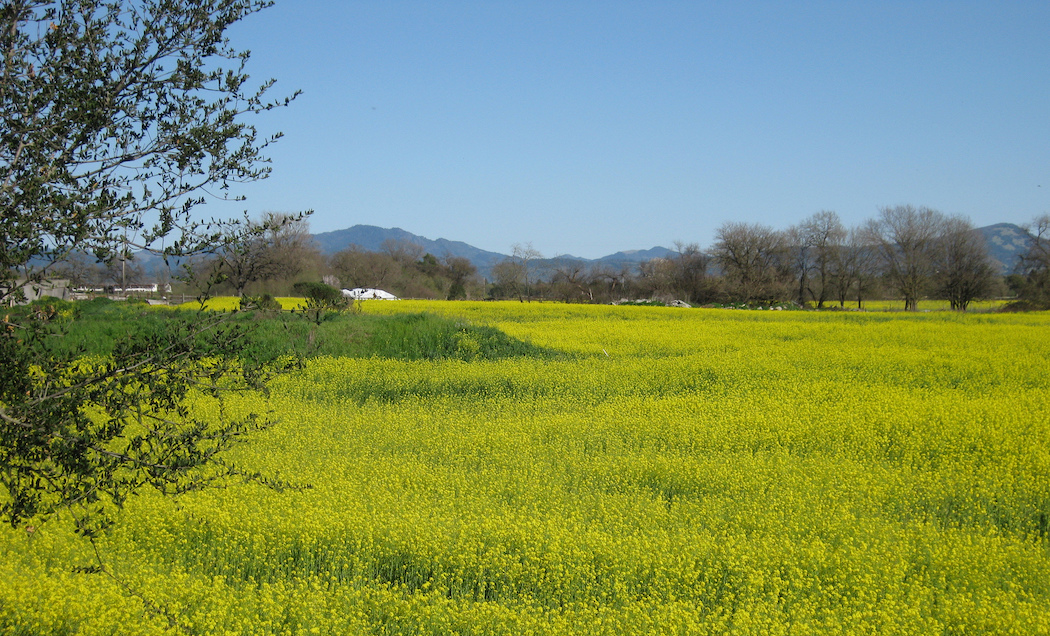 Down-to-earth, culturally diverse, family-friendly and easy-going are a few terms to describe the small community of Sebastopol, CA, as well as a few of the reasons it ranks so high on our list of the 10 Best Small Towns in America.

Located about an hour north of the San Francisco Bay area, Sebastopol is a great choice for transients looking for northern California weather, schools and recreation opportunities without the suburban sprawl or outrageous housing costs in the cities. While the cost of living might be higher than other parts of the country, compared to its Bay Area neighbors, the tiny town of just more than 7,000 is surprisingly affordable. For example, the average home price is $619,500, compared to $1.1 million in San Francisco and $874,000 in Berkeley.

Even though it’s small in size, the number of quality-of-life amenities Sebastopol offers residents is immense. Residents can enjoy the town’s natural beauty exploring the the 254-square-mile Laguna de Santa Rosa, a tributary of the Russian River and the nation’s largest freshwater wetlands. The city’s Parks and Recreation Department manages a number of public and neighborhood parks and organizes several youth sports opportunities, including soccer and skateboarding.

The Barlow, a 220,000-square-foot culinary and arts center, is home to winery tasting rooms and upscale eateries, such as Zazu Kitchen and Farm. Zazu, which works with local farmers to grow most of the produce and proteins used in menu items, is one example of the town’s thriving farm-to-table culinary scene. The town’s rich agricultural landscape provides residents with a number of Farmers Markets and other agritourism attractions.

Sebastopol is known for its Gravenstein apple orchards, and many farms offer pick-your-own experiences. If you drive down State Highway 116, also known as Gravenstein Highway, you’ll see the rows and rows of gnarled trees that line the road. But as part of the Sonoma Valley, Sebastopol also has its fair share of vineyards, many of them smaller and family owned – for example Iron Horse Vineyards. A night out in Sebastopol might find you two-stepping at HopMonk Tavern or enjoying a live jazz band with dinner at the French Garden Restaurant. HopMonk Tavern is known for hosting a culturally diverse roster of bands and musicians.