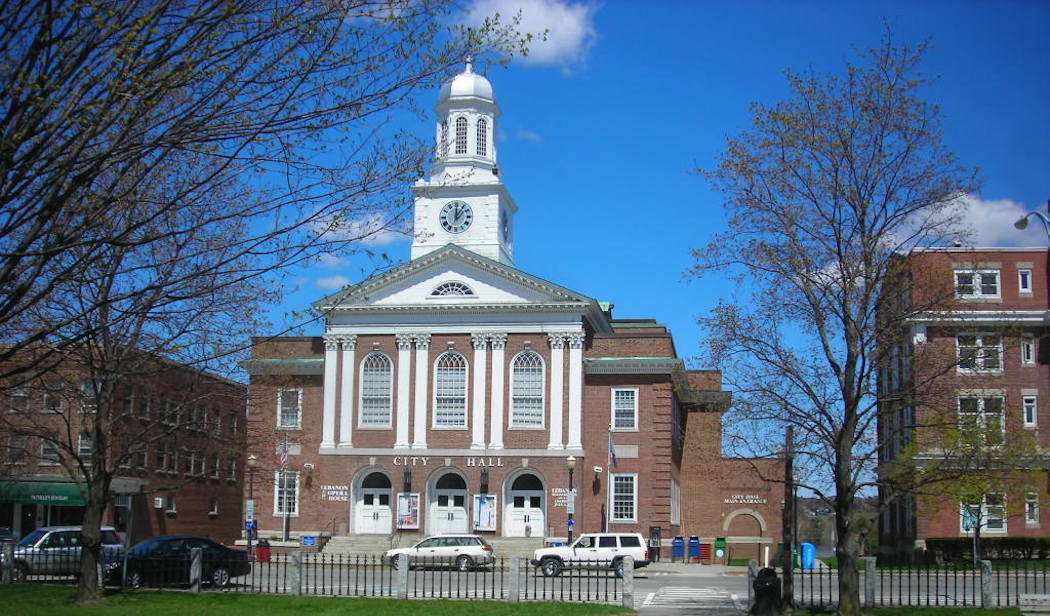 Courtesy of Doug Kerr under a CC 4.0 license.

A mix of excellent schools, public libraries, first-rate healthcare, and recreational opportunities combine to create an unbeatable quality of life in Lebanon, NH and make it one of the 10 Best Small Towns in America. In fact, Lebanon has made the list three years in a row, now, including a #1 ranking in 2015.

Located just two hours from both Boston and Hartford, CT,  and three hours from Montreal, Lebanon is a small town with easy access to big-city amenities. Closer to home, residents enjoy an abundance of recreation options, including Olympic-caliber skiing; fishing, boating and camping on Mascoma Lake; a hiking and biking trail system; a number of parks and youth sports programs; and a non-profit youth center that offers swimming, basketball, a full exercise gym and hand ball courts.

Why Lebanon, NH is One of the Best Small Towns in America

Lebanon has been called the “City of Fountains” because of the beautiful fountains in the downtown square and in the surrounding neighborhoods. The Colburn Park Historic District is listed on the National Register of Historic Places and contains excellent examples of 19th and 20th century architecture, such as the Soldier’s Memorial Building.

6 Things You MUST Do in Lebanon, NH

Lebanon consistently boasts one of the lowest unemployment rates in the state and is home to many high-tech manufacturing companies, first-rate health care facilities, a municipally-owned airport ,as well as a number of locally-owned businesses that have helped shape the area’s economy. Lebanon is also home to River Valley Community College, Granite State College, and a satellite campus of Franklin Pierce University. It’s also just a few minutes from Dartmouth University, which offers many cultural opportunities for residents.