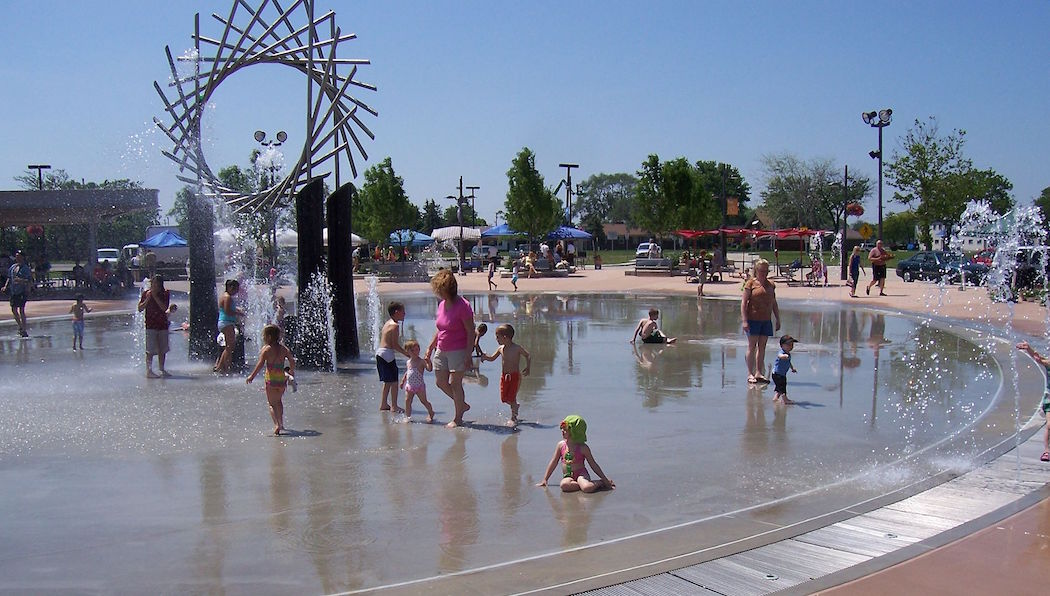 Warren has more people who identify as very conservative or moderate than average—but not by much. In fact, for the 2012 election, Warren’s residents turned in 4 percent more votes for Obama than Romney—so enormous gaps in political ideology aren’t really their thing.

The 5 Most Affordable Cities in Michigan

Mayoral elections in Warren are non-partisan, and a good number of past mayors have been independents—and current mayor James Fouts is no exception. A retired teacher, Fouts started his political career as a Republican, and in 2014 he got into a few clashes over prayer booths in the Warren City Hall. Yet, he also was a strong proponent of Bernie Sanders for the most recent Democratic primary.

The moderateness of Warren can also be seen in Congressman Sandy Levin, the Democrat representative for Michigan’s 9th congressional district. In terms of Democrats, GovTrack rates him as falling in the middle of the liberal pack. Further, he lands in the top 40 percent of all members of the House of Representatives for joining bipartisan bills, including the Great Lakes Restoration Initiative Act of 2016, which looks to prevent proposed budget cuts to a program that protects and restores the ecosystems of the Great Lakes. He also was an original co-sponsor of the bipartisan Protect Our Kids Act, which established a commission aiming to reduce the number of children who die from abuse and neglect.

The Best Places to Live in Michigan

Why move to Warren? Well, it offers a wide array of businesses—and jobs. The General Motors Technical Center alone employs 17,000 people, and Chrysler employs several thousand more. The United States Army Detroit Arsenal can also be found in Warren, along with the headquarters of Big Boy Restaurants. There are also 24 parks to enjoy in Warren, the city has its own symphony orchestra, ice rink and indoor water park.