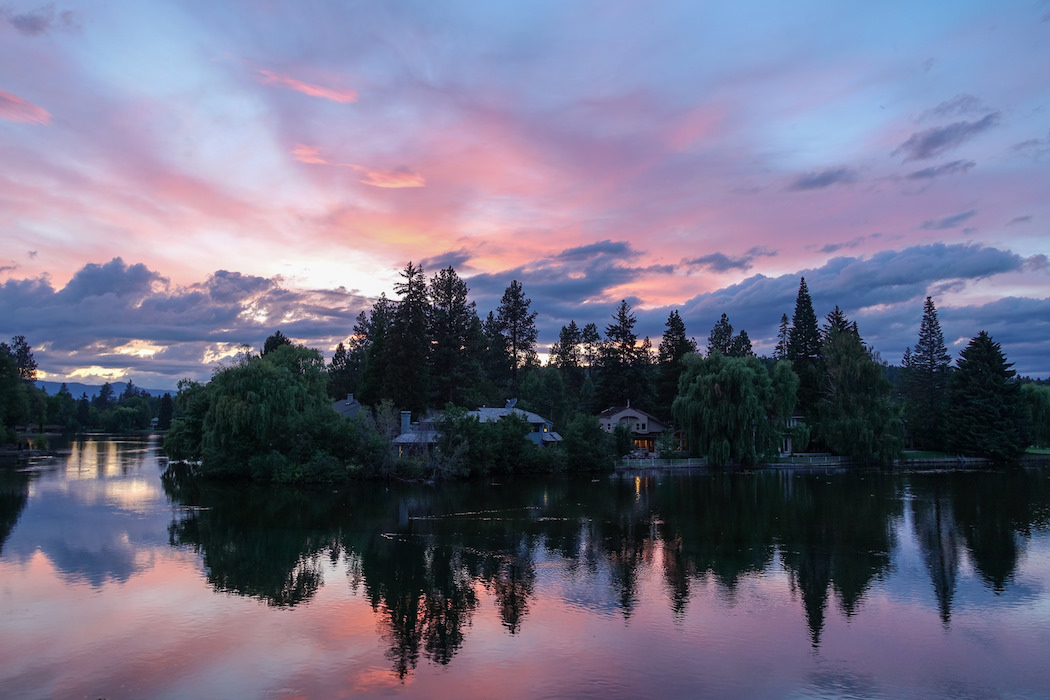 Courtesy of Gordon under a CC 4.0 license.

If you think Bend is another liberal Oregon town, you would be wrong—because it actually has the average number of Democrats relative to the rest of the country, but above-average numbers of Republicans and nonaffiliated voters. Romney won here, too—although by a much narrower margin than the other cities before. It’s probably no surprise, then, that while Bend tends to vote Republican, locals lean towards the liberal side regarding certain topics like the environment, and they like to seek the middle ground in general. In fact, this is nothing new; Bend is one of three cities to make a repeat appearance on this list.

Bend: One of the 99 Best Cities for Beer

The Representative for Bend, Greg Walden, has held the seat for the 2nd Congressional District since 1999—and happens to be the only Republican representing Oregon in the House and Senate. According to GovTrack, Walden is among the top 25 percent of House Republicans for joining bipartisan bills, and tends to fall to the left of center in terms of the conservative spectrum, leading Club for Growth to call him a “Republican In Name Only.” He is also a member of the Republican Main Street Partnership, a centrist and moderately conservative group within the Republican Party. Recently, Walden announced support for the more conservative Donald Trump, saying he believed him to be a better option than Hillary Clinton—and noted that he does not agree with Trump wholly. In fact, when Trump called for a ban on Muslims’ ability to enter the U.S., Walden told Politico, “This is not what we are about as a party, and this is not what we are about as a country.”

Aside from its moderation, Bend has a lot going for it: 300 days of sunshine per year, great beer (Deschutes Brewery), great hospitals, great hiking, great skiing (Mount Bachelor is a big draw), great water bottles and more. In fact, it’s so famous for its outdoor activities, tourism has become Bend’s top industry. Plus, Bend has two colleges, and has made it onto our 100 Best Places to Live two years running.