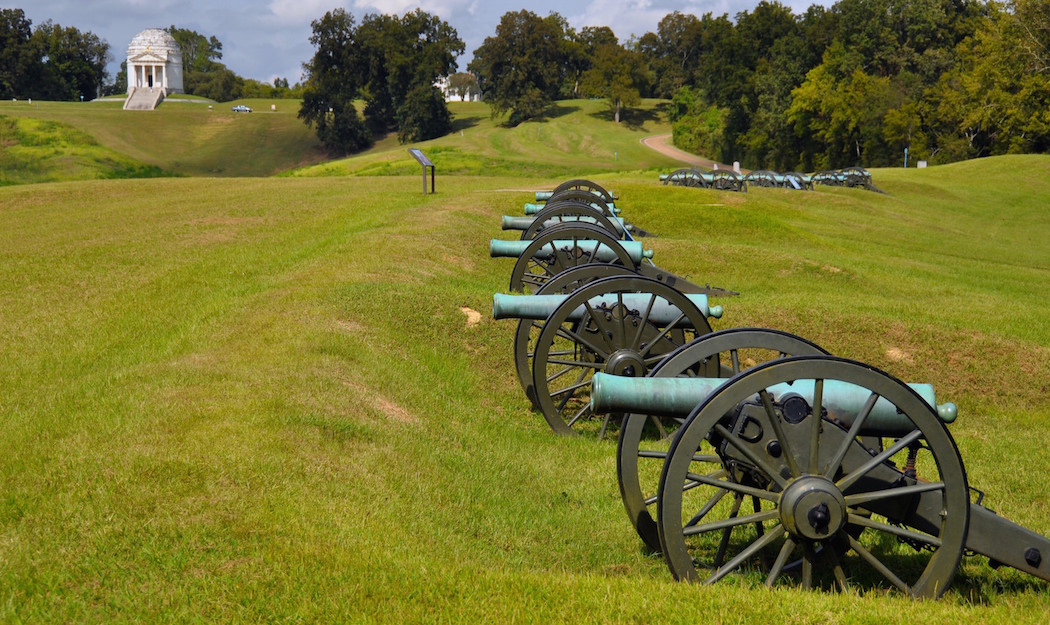 Vicksburg has had a bit of a tumultuous past, especially in terms of race. This led to the Vicksburg Movement of the 1960s, when the city became a major stage for the Civil Rights Movement. Things have obviously changed since the ‘60s, and now several leadership positions (including mayor and the district’s Congressman) are held by African Americans.

Like other cities on the list, Vicksburg presents a mixed bag of ideologies that blends into an overall moderate tone. Here, more people identify as Democrats than the national average, yet the 2012 election was extremely close, with Obama holding less than a 3 percent lead over Romney.

Everything to Know About Living in Vicksburg

Representative Bennie Thompson, of Mississippi’s 2nd District, is a Democrat who ranks nearly to the center of the liberal-conservative spectrum, falling just slightly to the left. This moderate attitude is clear in his history of joining bipartisan bills—he falls in the top 9 percent of all 438 Representatives. For example, a recent success can be found in a bill he co-sponsored with Republican John Shimkus of Illinois known as the Frank R. Lautenberg Chemical Safety for the 21st Century Act. This bill gives the EPA more agency to evaluate and regulate toxic chemicals, and was signed by President Obama in June of this year.

Mayor George Flaggs, Jr.—a Democrat—likewise is noted for his ability to work across party lines for the greater good.

“I do have a proven track record of being able to work with Republicans, Democrats, black and white, to create a coalition for the good of the city,” Flaggs told USA Today in a 2014 interview. Since his election, Flaggs has used this ability to improve the safety of Vicksburg and he is working to improve its port to increase business. He has won a large number of awards for his leadership, and in 2014 was voted by readers of the Vicksburg Post as the 2014 Best Elected Public Official.

What else is great about Vicksburg? Well, Civil War buffs will recall that Vicksburg was the site of one of the most important sieges during the war. Also of interest is the longest running show in the world called “Gold in the Hills,” which the Vicksburg Theatre Guild hosts during the spring and summer, as well as the McRaven House, which is often cited as one of the most haunted houses in the state.