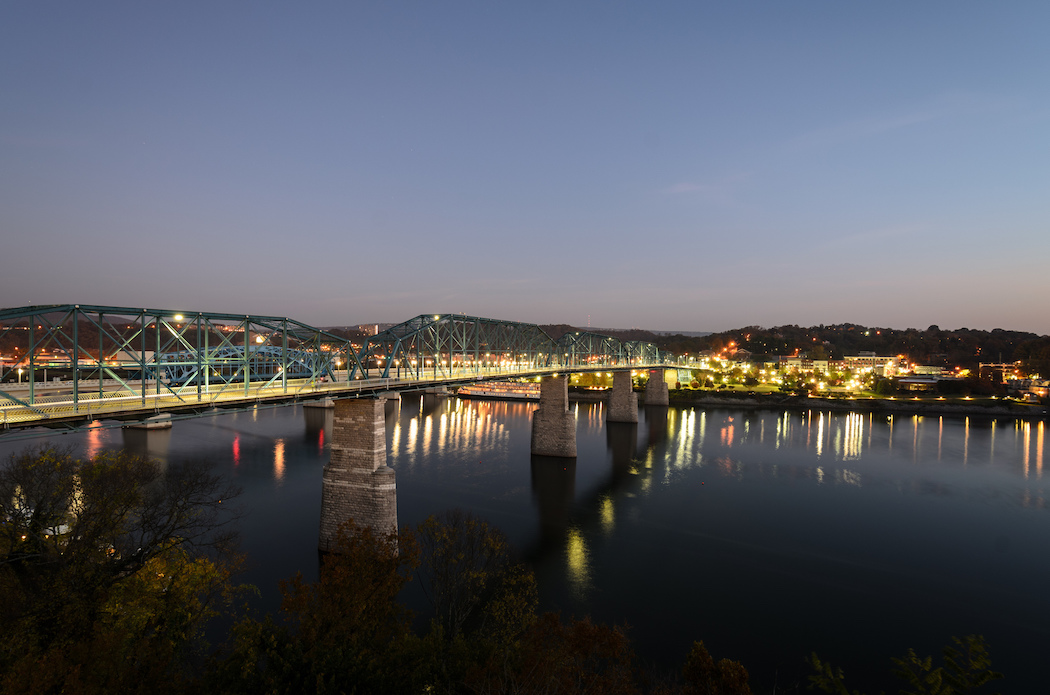 Tennessee is usually associated with strongly conservative values, so it may come as a bit of a surprise that Chattanooga tops the list of the most moderate cities in the country. This difference may even be reflected in its early history. Its congressional district (the 3rd) was on the line that separated Tennessee counties and towns that favored or opposed Southern secession during the Civil War. In the early 1900s, the 3rd District remained one of the few places in Tennessee where Democrats and Republicans competed on a somewhat even basis—and although this began to disappear around the 1950s, Chattanooga still maintains this balance. The 1992 presidential election saw Clinton and Gore winning the 3rd District by a mere 39 votes out of about 225,000 cast.

Chattanooga: One of the 5 Most Affordable Cities in Tennessee

In terms of current political leanings, Chattanooga doesn’t really have a strong inclination towards either end of the spectrum. When compared to national averages, it’s politically just barely more Democratic, while its basket of goods (see below) mostly favors the Republican ideology.

But actions speak far louder than words. In 2008, voters in Hamilton County, of which Chattanooga is the seat, cast 55 percent of ballots for McCain and 43 percent for Obama; in 2012, Romney received 56 percent to Obama’s 41—still a relatively close race, compared to the best cities for conservatives.

However, the best representation of Chattanooga’s more moderate attitude can be found in its various elected officials. The 3rd District is currently represented by Chuck Fleischmann, who is rated by GovTrack as a Republican, and falls roughly in the middle of the pack of his political fellows in terms of conservative ideology. Meanwhile, the current mayor of Chattanooga, Democrat Andy Berke, won his 2013 election with a whopping 72 percent of the vote, and the nine person city council is a wide mix of affiliations and ideologies that aims to ignore their differences in working towards the betterment of the city. (“The job and the responsibility [are] bigger than the person,” Councilwoman Carol Berz told the Chattanooga Times Free Press.)

In 2008, Chattanooga pulled quite the coup when it was selected to be the site of a brand new $1 billion Volkswagen plant in the U.S.—the result of a nonpartisan effort across the city and state, including the governor at that time, Democrat Phil Bredesen; Hamilton County Mayor Claude Ramsey, a Republican; and then-Chattanooga mayor Ron Littlefield, an independent.

Chattanooga also has a ton to offer besides its moderate attitude. In 2010, Chattanooga brought the fastest internet service in the western hemisphere, The Gig, across the community, leading to a massive influx of creators and innovators. This in part helped Mayor Berke to establish its Innovation District in 2015—which has already drawn in $700 million in new retail, office and residential spaces downtown. Speaking of the mayor, his leadership is top-notch. Berke was recently named American City and County’s 2015 Municipal Leader of the Year, and he was the leader of the U.S. delegation and a keynote speaker for the 2016 Strong Cities Network Global Summit.

And lastly—and most importantly—it’s got some of the quirkiest roadside attractions around.