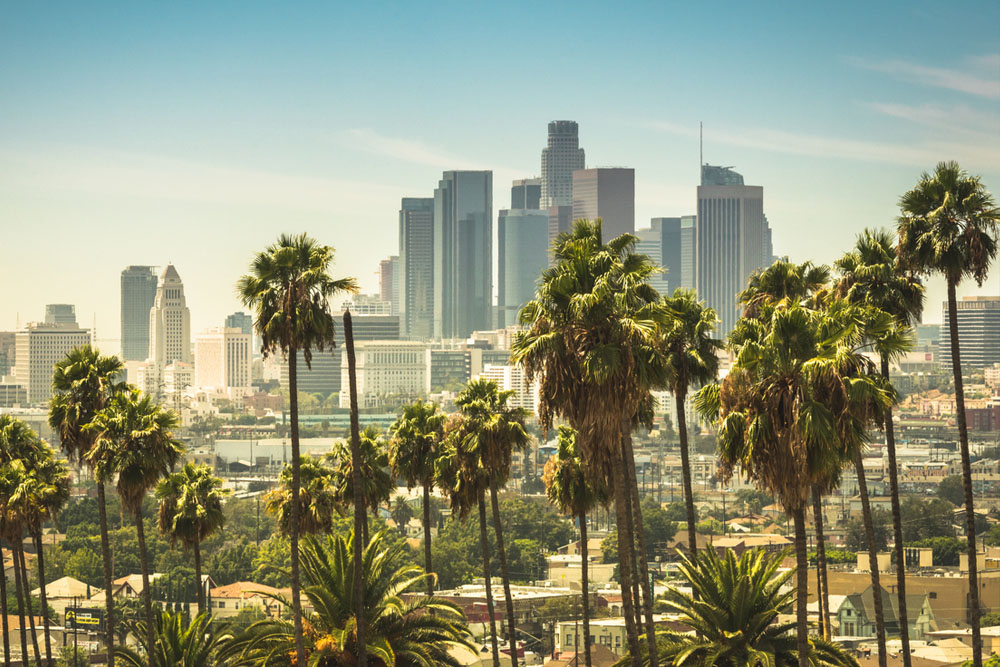 Is it possible to maintain — or grow — a creative career once you say goodbye to LA? Absolutely. 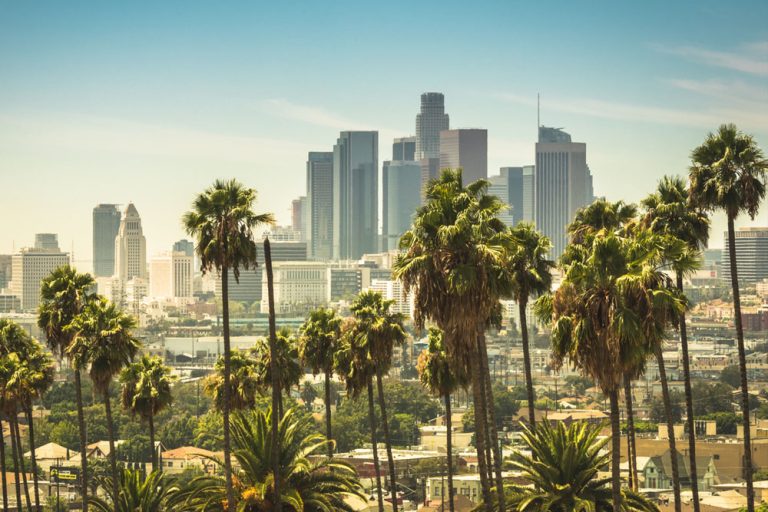 Los Angeles holds an almost mythical place in pop culture, a place where creative people from around the world come with stars in their eyes. (No, it’s not just the plot of “La La Land.”) The city is ground zero for the entertainment industry, as well as a hotbed for the fashion, fitness and media industries.

Alas, life in the City of Angels has its downsides, too. The traffic is notoriously terrible, and air pollution is an ever-present health issue. And similar to New York City, housing in this city of four million people can be expensive, especially for people who want to start a family or own their own home someday. Oh, and did we mention the earthquakes?

But the prospect of leaving LA can be a daunting one. Is it possible to to maintain a creative career in a smaller city? Is the trade-off for cheaper rent and a 10-minute commute worth it?

From Madison to Cedar Rapids, Nashville to New Haven, Livability talked to 10 creative people who made the decision to leave LA. Here’s where why they left, where they went, and how they were able to keep their creative dreams alive.