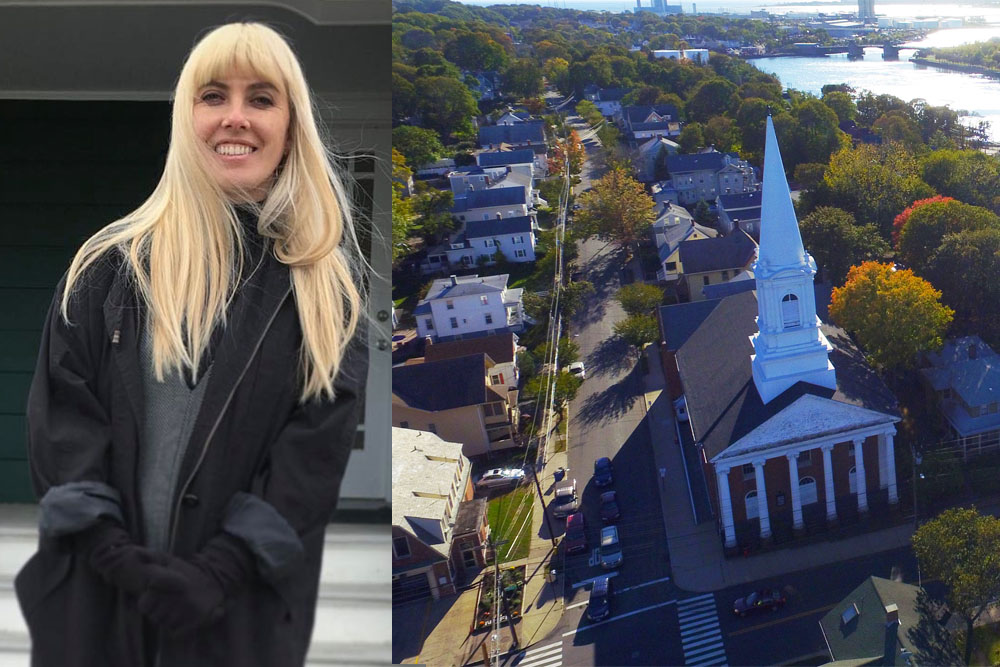 How long did you live in LA? 13 years

Where did you move? New Haven, Connecticut

After several years of owning my own bridal shop, I was burned out and ready for a break. The prospect of owning a home and raising a child in a major city like LA was becoming increasingly unfeasible as the cost of living continues to skyrocket. My husband felt the same way, and proposed that we move back to his hometown of New Haven, where property is more attainable and we could be closer to his family for support. My husband works from home, so we agreed if I could sell my business for a profit, then we would make the move.

What’s the difference in your rent/mortgage payment in LA vs. your new city?

Well, we live with my in-laws while we look for a house (and save more money!), so our rent is considerably less than our $1,850 per month (rent controlled!) 800-square-foot one bedroom rent in LA.

Leaving LA gave me a fresh start, which was scary at first because I didn’t know exactly what I wanted to do. But it was good to have a break (and be able to afford not working) and figure out where I wanted to go next creatively. When I ultimate decided on my next venture, a vintage shop called Neighborhood Vintage, in Madison, CT, the lower rents and voids in the market made it immediately attainable and successful. Basically, my experience in retail in LA paid off when I brought it to a smaller market.

What’s something creative you’ve been able to do in New Haven that may not have happened in LA?

Vintage sourcing in less competitive and cheaper in Connecticut. There are so many great mid-century neighborhoods in and around New Haven to pick!

THE FOOD! And the people. The stereotype of Californians being laid-back and always happy is so much more obvious once you leave. I think the cold really hardens New Englanders. Also, while New Haven is diverse, outside of it, most of the smaller towns in CT are not. For the most part, Southern California its culturally diverse no matter where you go. That is something I miss.

Tell us something surprising about New Haven that people may not realize.

We discovered there is more to New Haven than just Yale University and the city’s iconic pizza restaurants. Its food and music scene are vibrant and on the rise. There is something for everyone! Some of my favorite restaurants in New Haven are Sherkaan, Hamilton Park, Three Sheets and Firehouse 12.