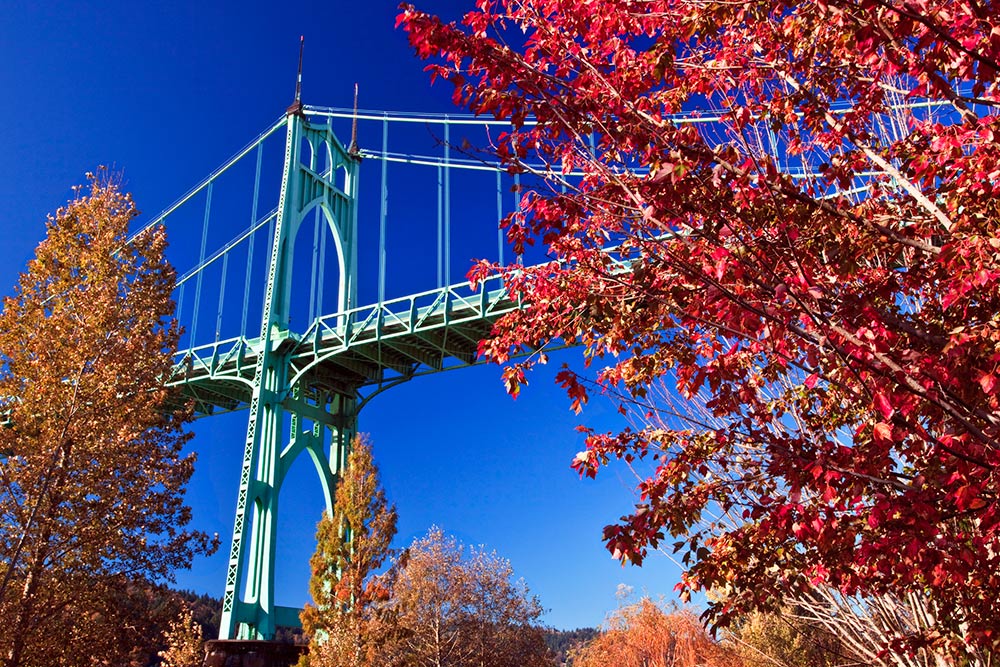 Where did you move? Portland, Oregon

We left in 2013 because my husband got a job at Nike. We thought we’d leave LA eventually, but it happened much sooner than we planned. Having grown up in LA, I knew I wanted a more family-friendly city to have a family. I definitely got that with Portland: bars that have play areas, tons of parks, a happening kid music scene … it’s all here.

What’s the difference in your rent/mortgage payment in LA vs. Portland?

We pay over $1,000 less here. Portland is exponentially cheaper. Rent isn’t that much lower, but you get so much more for your money. While housing prices are getting higher here, it is NOTHING like the insanity of LA.

I continued to work in TV/film up here, but it’s a much smaller scene and community up here. In Portland, it’s a much slower pace, so there is more time for my own stuff but less of a community and fewer resources.

Good Mexican food, especially elote and the fruit in a bag with chile and lime. Legit sushi. (Nimblefish is the only sushi in Portland that is up to LA standards, in my opinion.) 24-hour restaurants (mostly Canters … sigh) Dusk on Fairfax Blvd. The Magic Castle. The view heading north on La Cienega. Having coffee and reading a magazine on Larchmont. Bea’s Bakery. Korean spas.

Tell us something surprising about Portland that people may not realize.

I feel like a lot of really amazing chefs from NYC/LA move here and open restaurants — Han Oak is a great example. Portland has lots of great local jewelry designers too! Boet is a favorite.