Incredible public schools and some of the most brilliant minds in the world make this California city one of the most coveted in the U.S. 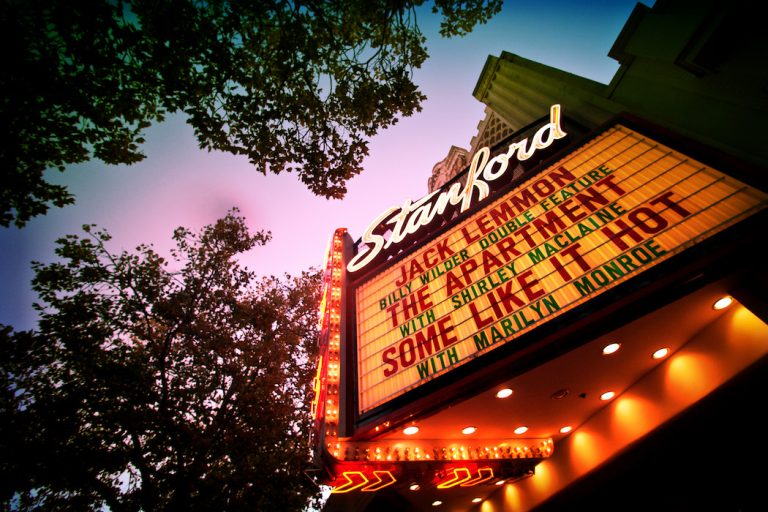 Palo Alto / Courtesy of hjl under a CC 4.0 license.

Palo Alto has the best of both worlds: big city luxuries like trendy cafes, upscale restaurants and a vibrant arts and culture scene, and a stunning outdoor lifestyle appeal with 36 parks and nature preserves. Palo Alto is a city filled with tree-lined streets. Thanks to the region’s nature-loving roots, tree advocates from the 1890s planted oak trees that create the canopy of greenery. The city was named after a 110-foot redwood tree called “El Palo Alto.” Today, Palo Alto has roughly 36,000 urban trees that are owned and cared for by the city.

Palo Alto is a bicyclist’s dream world—the weather can’t be beat, the terrain is flat and there’s an abundance of dedicated “Bike Boulevards.” The city is aggressively funding the implementation of the Bicycle & Pedestrian Transportation Plan—$25 million total! As of now, 9.5% of Palo Alto residents cycle to work – more than any Bay Area city and the third highest in the entire country (behind only crunchy Davis, CA and Boulder, CO). Since 2003, Palo Alto has received a “Gold” level status from the League of American Bicyclists for being a Bicycle Friendly Community.

According to a new study from NerdWallet, Palo Alto is one of the Top 5 Most Educated Cities in America. The personal finance web site analyzed where the highest percentage of college degree holders live according to the U.S. Census Bureau among 17,000 cities. Top 5 Most Educated Cities in America: 5—Palo Alto, CA; 4—Potomac, MD; 3—Princeton, NJ; 2—Brookline, MA; 1—Bethesda, MD.

Palo Alto residents not only frame their college degrees—they use them! You might have heard of a couple of tech companies that reside here – Facebook, Google and Hewlett Packard. Then, of course, there’s Stanford University. Situated in the heart of Silicon Valley, Stanford is one of the world’s leading teaching and research universities, dedicated to finding solutions to big challenges in a complex world. It’s pretty exciting to know that some of most brilliant minds in the world are walking among you, even while taking the dog out to do its business.

Stanford isn’t the only institution in the city reaching gold standards in education. The Palo Alto Unified School District gets kids started off on the right foot. The district has some of the highest standardized test scores in the state, and 89% of students go on to graduate from college. This may have something to do with the personalized experience a child receives, as the average class size is just 17. Both Palo Alto High School and Gunn High School are consistently given high rankings by U.S. News and World Report.

The children (and parents) who visit Palo Alto are sure to leave wide-eyed with a renewed sense of hope and wonder. There’s an abundance of enriching activities within the city limits. Palo Alto Jr. Zoo (just a $5 suggested donation) keeps kids engaged as they learn about animals, gravity, math and the planet. Barron Park Garden Railway, literally in the conductor’s backyard, has model trains that entertain even the tiniest tots. The Museum of American Heritage features Frank Livermore’s collection of 19th and 20th century technologies that fascinate kids with antique phonographs and wall-mounted telephones that look like faces. Possibly the most popular spot for families though is Winter Lodge, an outdoor ice rink! With boundless sunshine, an ice rink is a nice change of pace (open late September to mid-April).

Ok, so what does this mean? Break out your Allen wrench because Palo Alto is home to the only Ikea in the area, where you can buy a new couch and also enjoy some of their world famous meatballs. Plus, with the average home price north of $2.5 million, you may need affordable furnishings.