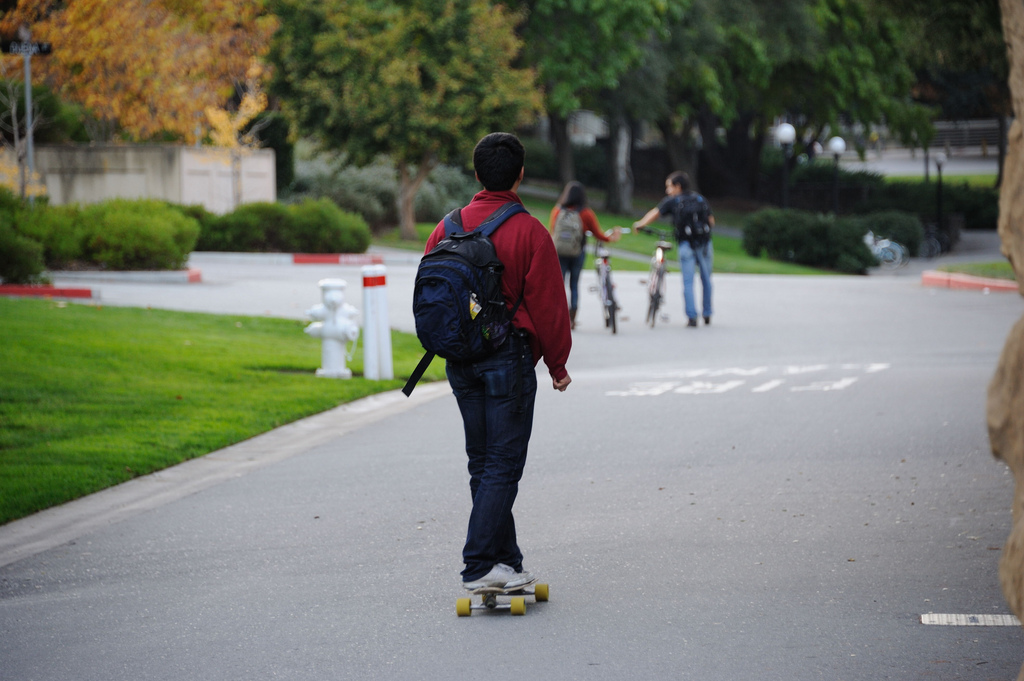 The saying, “You get what you pay for,” definitely holds true in Palo Alto. While housing costs are some of the highest in the country, the amenities the city offers families are well worth the hefty price tag, making the city easily one of the Best Cities to Raise a Family.

For starters, the Palo Alto Unified School District (PAUSD) is one of the top-rated school districts in the country. It serves approximately 12,000 students, and is comprised of 12 elementary schools, three middle schools and two high schools. The district also sponsors the Palo Alto Adult School, which offers continuing education classes in a number of areas, from ESL and world languages, to personal development and career training. Then there’s the Hospital School at Stanford’s Lucille Packard Children’s Hospital, which provides full-time accredited teachers to patients for bedside instruction or classes in a traditional classroom setting.

Why Palo Alto is one of the best places to live in the U.S.

PAUSD was ranked the 11th best school district in the country by the 2016 Niche.com K-12 School & District Rankings, with Palo Alto elementary schools taking the top 11 spots on the website’s list of the best elementary schools in California. Palo Alto High School was ranked the 31st best high school in California by U.S. News & World Reports. One reason for the success of the district is the support schools receive from involved parents, local businesses, government agencies, community organizations and area colleges and universities – all of which place a high value on education. With the West Coast’s only Ivy League institution, Stanford University, in its backyard, it’s no wonder the city boasts such a high educational attainment rate. More than 80 percent of adults have at least a bachelor’s degree.

No doubt, Palo Alto families work hard, but they also play hard. The city’s location in the San Francisco Bay area gives families access to a host of cultural and recreational activities. Operated by the city, the Palo Alto Junior Museum & Zoo gives families a place to explore science and nature up close. The zoo is home to more than 50 species of animals, from bats to bobcats, to ferrets and freshwater fish. The Community Services Department also manages a number of neighborhood and public parks, golf courses, and the city’s Art Center, a Children’s Theatre and a Nature Preserve. The Children’s Library, the oldest free-standing children’s library in the country, is also a popular spot families. The library features an impressive collection of books and other media for kids, from birth through fifth grade.

Want something more reasonable? These Are The 5 Most Affordable Cities in CA

One of Palo Alto’s more charming family-friendly features is the number of quirky museums to thrill young minds. Fans of Apple products – both young and old – will get a kick out of tracing the company’s evolution at the Computer History Museum in nearby Mountain View. Stanford’s Cantor Arts Center offers art classes for kids, and the Museum of American Heritage features Frank Livermore’s collection of 19th- and 20th-century technology items, such as wall-mounted an rotary dial telephones. Imagine that!