Skip to content
Home > CO > Littleton > Where to Live Now > 8 Reasons to Move to Littleton, CO

8 Reasons to Move to Littleton, CO

Just a short drive from Denver, Littleton is becoming a top destination to live and raise a family in Colorado. 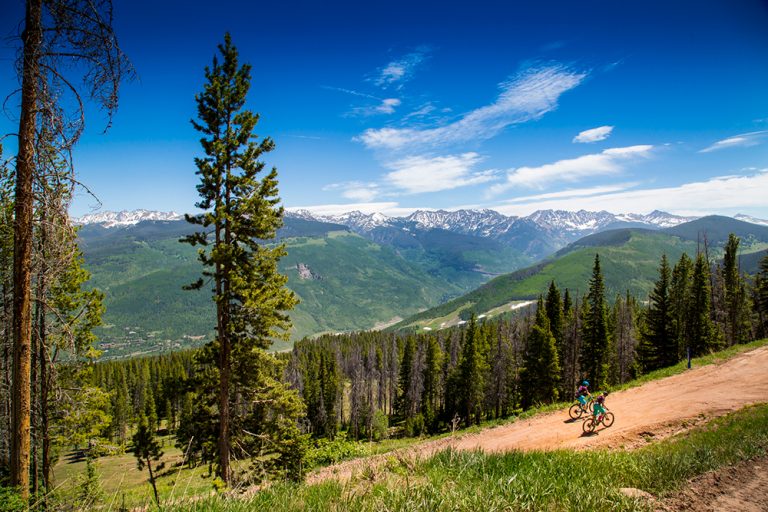 Coined as one of the five best cities for families to live in Colorado, Littleton is just a short drive from Denver but it feels like a different world entirely. From the historic downtown and tree-lined streets to impressive arts and culture options, great weather and plenty of outdoor experiences, Littleton is in-demand.

Here are eight reasons to move to Littleton, CO:

Experiencing Downtown Littleton feels like you’re traveling through time. The streets are lined with turn-of-the-century buildings with art galleries, antique shops, specialty shops, clothing boutiques and restaurants galore. Also, located downtown is Littleton Museum, an award-winning establishment showcasing the town’s culture and history. The museum even has an 1860s-working farm to show what life was like on the homestead.

Littelton is a mecca for the outdoor enthusiast. From top-notch golf courses including Arrowhead Golf Club and Club at Ravenna to exploring the trails of Roxborough State Park and the South Platte River to climbing Waterton Canyon, there’s no shortage of hiking, biking and exploring in Littleton.

A big surprise to most is the mild Colorado weather and Littleton is no exception. Winters are mild with an average daily high temperature of 45 degrees Fahrenheit and days reaching 60 degrees are not uncommon. This climate makes for perfect skiing in the cold months and supreme weather for hiking, biking and fishing in the warm months.

Littleton may have a small-town feel, but the arts and culture experiences boast big-city dedication. The Depot Art Gallery, a restored 1888 train station, is a top city attraction. It includes monthly juried art exhibits as well as workshops, programs and art classes – all including free admission. Another community staple in the Town Hall Arts Center, what was once Littleton’s first City Hall is now a cultural center, live theater and art gallery.

Just 20-minutes outside of Denver, Littleton feels like another world entirely. With its tree-lined streets and quaint, historic downtown it’s much different than Denver’s tall buildings and big city feel. You can get to Denver easily by hiking or biking along the Platte River Trail or riding the RTD light rail.

If you like to eat (and drink), you’ll like Littleton. The city has five different breweries, one of those being the famed Breckenridge Brewery. Top restaurants in the city include Pierre Michel French Bakery (it feels like you’re basically in Pairs), Jakes Brew Bar (the best coffee and draft beer!), Italian favorite Bacco Trattoria and Merles, an automotive-themed restaurant.

People living in Littleton stay put. Case and point, its real estate market has the third-highest average sale price among comparable cities, which is said to be driven by limited inventory. However, if you’re able to score a new home in one of Littleton’s top neighborhoods you’ll get a bit of a discount in comparison to purchasing in the Denver metro area. Littleton’s single-family price per square foot is on average $272 compared to the metro area average of $370.

Littleton is a great place to raise a family. It was ranked #4 on Livability’s “5 Best Cities for Families in Colorado” list for its proximity to Denver, arts, culture and community activities. However, the education in Littleton is top-notch. The city received an 8 out of 10 rating from GreatSchools.org. Littleton Public Schools was awarded the designation of Accredited with Distinction by the Colorado Department of Education in 2016, the only school district in the Denver Metro Area to have earned the top rating six years in a row.