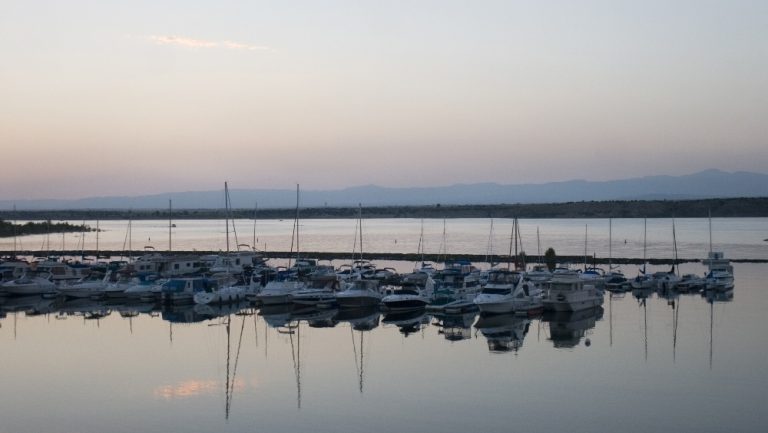 Of Colorado’s large cities, Pueblo is one of the least expensive to live in. Lower housing costs that rank approximately 8 percent below the national average contribute to that fact.

In addition to being affordable, housing in Pueblo is readily available, as the area’s strong job growth and stable interest rate environment have resulted in steady production of new homes.

According to the Pueblo Economic Development Corporation (PEDCO), production of single-family homes, as well as multifamily homes such as apartments, duplexes, townhomes and condominiums, has recently increased.

This planned community, located about 7 miles from the Pueblo city limits, features two main business areas with several restaurants and local businesses situated at the junction of McCulloch and Joe Martinez boulevards.

The idea for Pueblo West was conceived in 1969 by Robert P. McCulloch, who bought more than 49 square miles of ranch land. The community’s population has grown from 4,500 to more than 24,000 residents.

Nearly doubling Pueblo’s land area, the Pueblo Springs Ranch eventually may be one of the largest planned communities in the United States. The potential expansion will feature residential areas and a major tech park, and is expected to develop as a series of villages.

More than 24,000 acres of land north of Pueblo, owned by a Las Vegas development company, may be annexed in the near future for the project. However, the plan is currently on hold due to the sluggish economy. The development may take up to 50 years to complete.