Raleigh's happenings have something for everyone 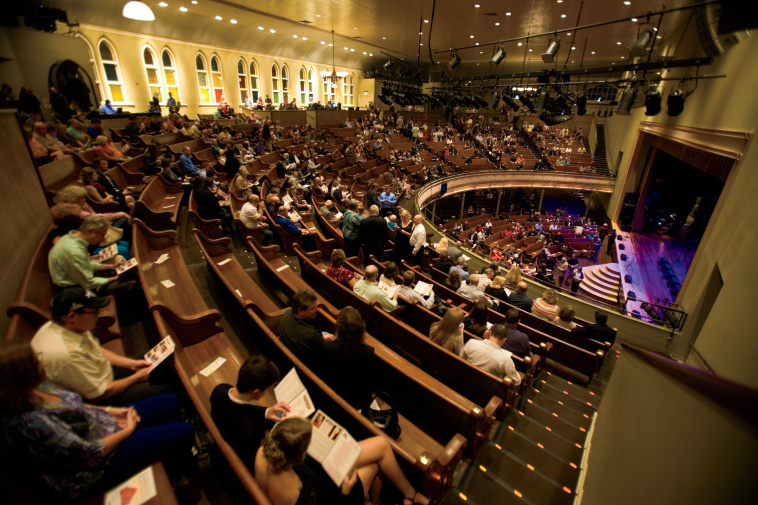 The political nexus of North Carolina, Raleigh is rapidly morphing into a cosmopolitan cultural center. The city’s collection of historical buildings mixes well with a fast forward art and music scene. Whether you’re visiting or deciding to live in Raleigh, there are some cultural experiences you won’t want to miss. Get your calendars ready because you’ll want to mark down when these events take place. Here are eight of the city’s top events:

Nearly 1 million people attend this 11-day event, with many families coming for generations. In addition to the traditional agricultural livestock shows and gardening competitions, the fair is famous for food vendors who invent a different deep fried creation every year. This year’s entertainment includes a new Homegrown North Carolina Concert Series in the arena.

Believe it or not, each year 35,000 people buzz in for this free event at the North Carolina Museum of Natural Sciences featuring entomologists and exhibits about the fascinating world of bugs. There’s even a Café Insecta where those who dare can taste dishes concocted with creepy crawlers by local chefs. Last year’s featured insect: the stinkbug.

Launched in 2010, this experimental underground festival in downtown Raleigh packs 170 bands into three days of unexpected lineups on a large outdoor stage as well as in small clubs. Fans love it because every music genre from rock, hip hop, metal and folk to electronic is represented.

Held in the town of Cary just outside Raleigh, this event has become one of the largest single-day juried arts festivals in the country. Notable features include a chainsaw sculpting contest.

Staged in Raleigh’s City Market, the two-day Artsplosure celebrates the arrival of spring by encouraging visitors to explore the talented works of underrepresented local artist and performances. In addition to an art market showcasing 170 visual arts and crafts exhibitors, the festival presents a Student Art Exhibition and performances by established and rising jazz, blues and alternative music stars, as well as emerging local musicians.

The challenge: 2400 calories, 12 doughnuts, 5 miles, 1 hour. What began as a crazy challenge between 10 college pals is now a nationally recognized charity race and also the number one tradition to complete before obtaining a sheepskin from North Carolina University. Runners begin at Memorial Belltower on campus and run 2.5 miles through historic downtown Raleigh to a Krispy Kreme shop, where they try to devour a dozen of the company’s famed original glazed doughnuts before the return slog. Monies raised are a sweet treat for local children’s charities.