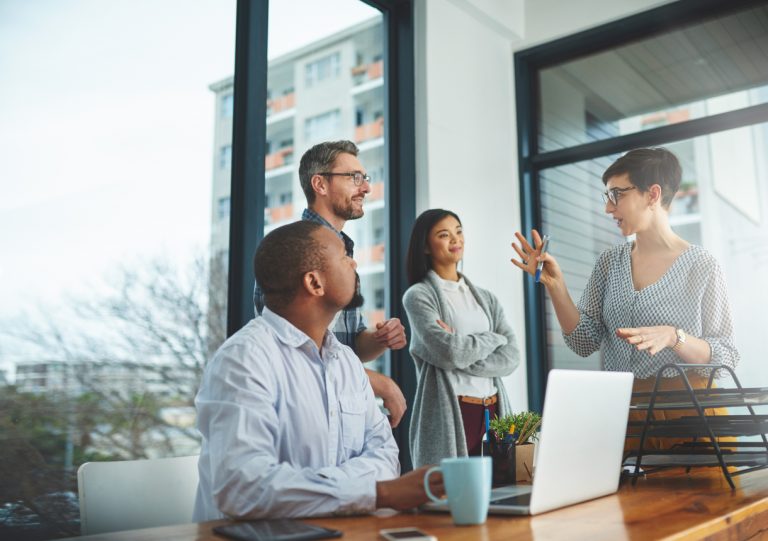 When it comes to deciding on a place to live, bigger is not always better. Millennials are increasingly looking to mid-sized cities where they’re finding a Goldilocks effect — they’re not too small, not too big, but just right.

Winston-Salem, North Carolina, is one of those locations with the perfect mix of community and culture, entertainment and affordability that is attracting incoming talent. As one of the top 15 cities in the nation for talent in-migration, many people are finding Winston-Salem a great place to call home.

No one knows what life is like here better than the people who were born and raised in Winston-Salem. These three young professionals are locals, and they’ve decided that when the time came to put down roots, there was no place like home. 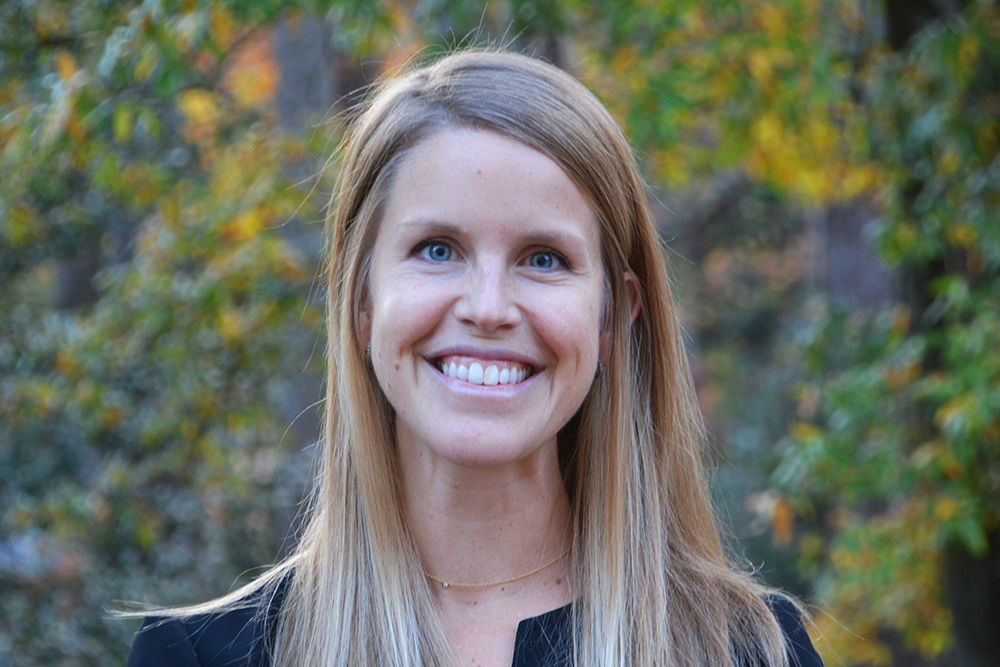 Lizzie Ward Roediger is the president and CEO of Sunshine Beverages, an early-stage company that manufactures and sells energy beverages.

Their flavors including Lotus Pear and Pomegranate Lime are crafted with vitamins and electrolytes, creating a better-for-you drink that was missing from the energy drink market.

As the president of an early-stage company, Roediger believes that Winston-Salem is an ideal location to start a business.

“There is a shared and active interest among leaders in the area to help younger businesses succeed and thrive. I’ve benefited greatly from this network as well as lifelong mentors who have built their companies here,” Roediger says.

College and early career opportunities took Roediger to New York City and Atlanta, where she worked in brand strategy and strategic marketing for IMG College and Coca-Cola. Roediger says while she enjoyed living in larger metros, she appreciates the balance Winston-Salem offers.

“There is a strong sense of community here. Newcomers can easily get involved. The focus is on collaboration, not competition.”

This downtown district welcomes community and focuses on the future. 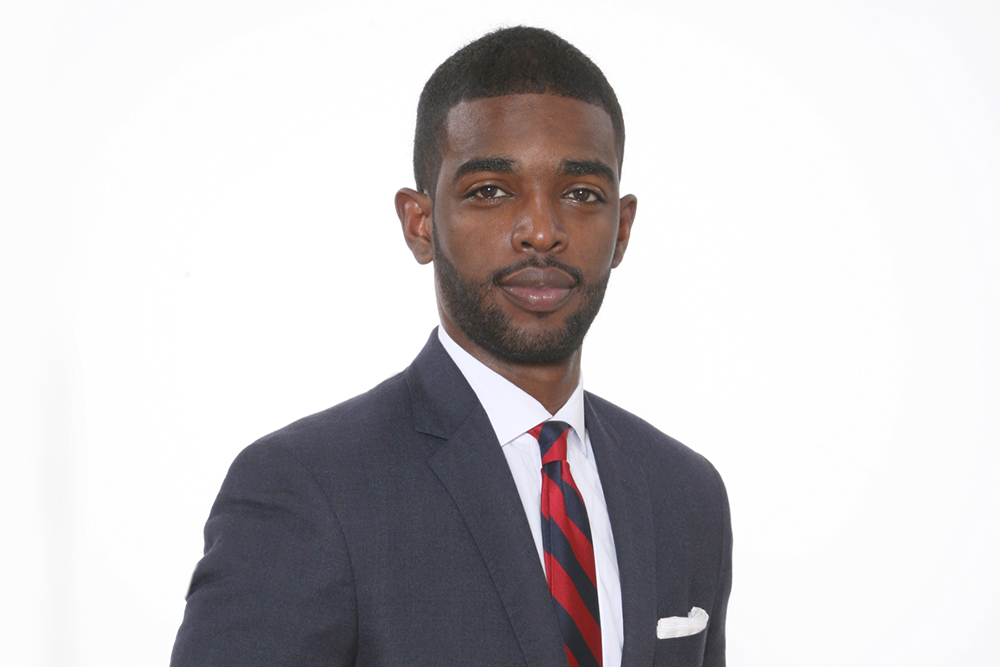 As an attorney with Kilpatrick, Townsend, and Stockton, Mike Grace focuses his law practice on helping entrepreneurs and start-ups with their business needs. He routinely advises entrepreneurs and investors with financial matters like venture capital and mergers and acquisitions.

As a Winston-Salem native, Grace knew he wanted to return to North Carolina after graduating from Yale University. He earned his law degree from the Wake Forest University School of Law and following the Bar, he moved to Raleigh to clerk for Chief Justice Mark Martin of the North Carolina Supreme Court. He also served as legal counsel to the Chief Justice.

Working for North Carolina’s Supreme Court was an incredible experience, but a desire to be closer to family and to give back to the community where he was raised brought Grace back home to Winston-Salem in 2019.

“There is a strong sense of community in Winston-Salem that sets it apart from other cities. People here are truly working for the same team helping to grow the city and create a positive environment.” 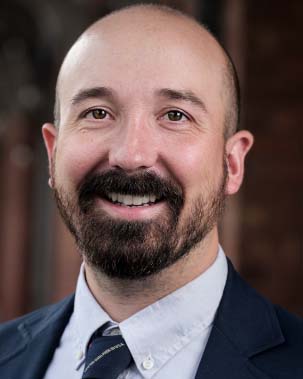 From a background in environmental studies, Adrian Smith quickly discovered the start-up sector when he moved to Colorado to attend the MBA program at UC Boulder. The entrepreneurial ecosystem there was heavily tied into the university, and he had opportunities to get involved and learn the industry.

When he moved back home to Winston-Salem in 2017, he found the local entrepreneurial ecosystem was on the cusp of major growth. Significant investments aimed at cultivating a strong culture of start-up success were underway in the community. He immediately jumped in and has played an integral role in expanding the ecosystem through positions at the Center for Creative Economy, Mixxer Makerspace and Flywheel.

“The depth of the entrepreneurial ecosystem here is impressive. It is common for founders to utilize multiple local resources on their path to scale. It’s also a lot more accessible. When entrepreneurs move here to take part in an accelerator or an incubator, a lot of them choose to stay long-term because of the strong relationships they’ve formed with other founders, mentors, and the business community.”

Adrian Smith is a founding partner of Equilibrium Impact Ventures, a fund that invests into mission-driven start-ups to support sustainable social impact.

This article was sponsored by Greater Winston-Salem, Inc.